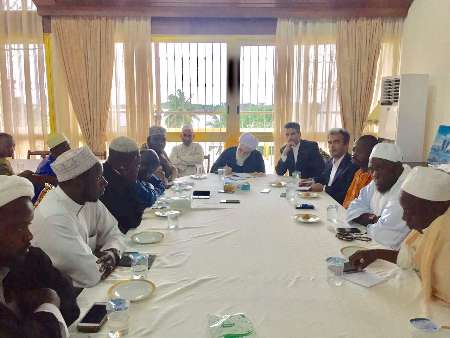 Akhtari conveyed greetings of the Supreme Leader of the Islamic Revolution Ayatollah Ali Khamenei to Ivorian Ulima and underlined special attention of His Excellency to African issues.
Regarding to current situation in Islamic world, the cleric called the issue of unity ‘very important’ and asked Shiia Ulema to work in that direction.
The prayer leaders and Ulema presented a report on condition of Shiia in Ivory Coast and explained their viewpoints on different issues.
Akhtari also met with a group of Sunni prayer leaders and Ulema as well as clerics from Tijaniyyeh Tariqa and Sufis and said that unity among Muslims is one of the ways to neutralize enemies’ conspiracies.
He explained Iran’s scientific successes and progress and expressed Iran’s readiness to exchange experience with the friendly countries.
In the meeting, the Sunni Ulema underlined necessity to maintain unity among all Muslims and avoid disperse and differences.
Facebook Twitter LinkedIn Tumblr Pinterest Reddit VKontakte Share via Email Print 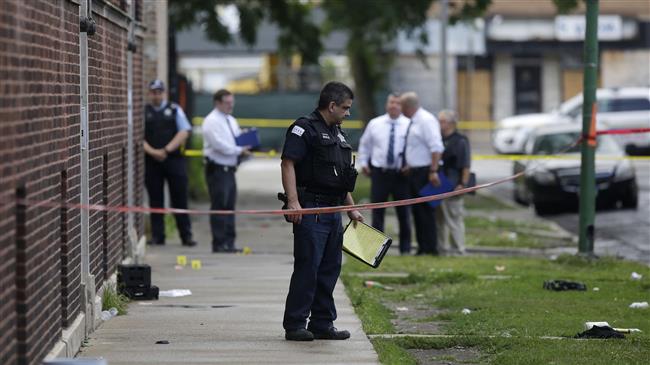 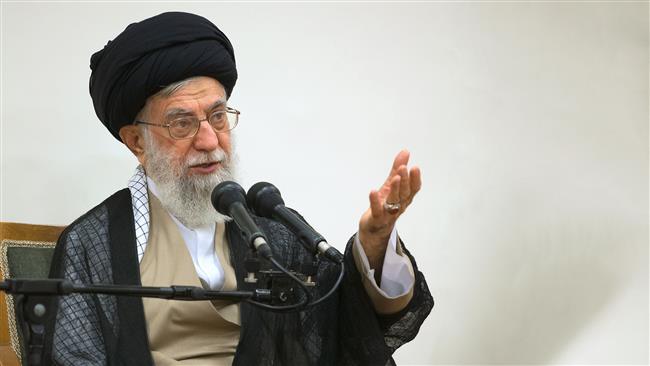