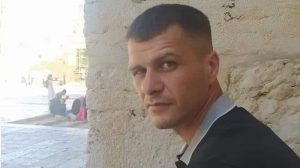 Rabi Arafah Rabi, 32, was targeted with a headshot fired by Israeli troopers, as he was traveling to his workplace in the occupied Palestinian territories on Saturday, the official Palestinian Wafa news agency reported, citing the Palestinian Authority’s health ministry.

According to the Palestinian Information Center, he was shot at the 109 checkpoint near the northern West Bank city of Qalqilya.

The Palestinian man was then rushed to a hospital inside the city, but succumbed to his wounds only a couple of minutes later.

His father condemned the murder as an execution carried out in cold blood.

Israeli military officials claimed that their forces fired on a car containing three suspects near Qaliqilya as the vehicle sped off after hitting a soldier when they tried to stop it for inspection. 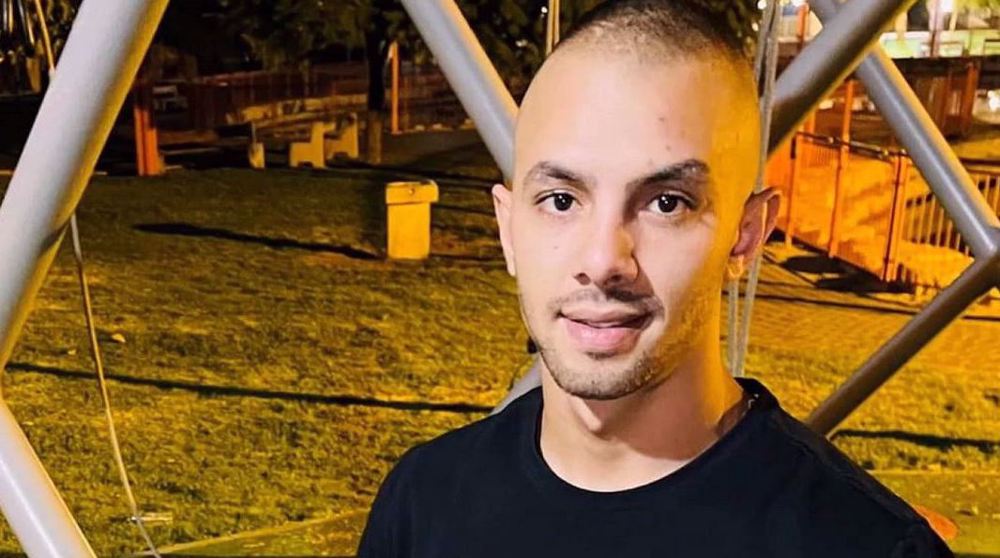 Palestinians observe a general one-day strike in West Bank and al-Quds to mourn Udai Tamimi, the young Palestinian man who was killed by Israeli forces in a confrontation.

Also on Saturday, an Israeli police member invaded a stadium in the flashpoint neighborhood of Sheikh Jarrah in the eastern side of the occupied city of al-Quds in the West Bank, opening fire at 16-year-old Mohammad Rajab Abu Qteish, Wafa said.

Israeli media claimed that the regime’s forces opened gunfire at the teenager and critically injured him inside a football pitch, alleging that he had stabbed an Israeli settler a few minutes earlier.

“There was a training for sports paramedics in the stadium. We were surprised when an [Israeli] policeman entered the stadium and shot a teenager. We tried to provide him with first aid, but the policeman threatened to shoot us if we approached; then a large force of the Israeli police arrived and forced us out,” witnesses said.

Videos shared on the social media showed the teenager lying down helplessly after being shot and injured, without being provided with first aid.

Local sources said confrontations erupted between the Israeli forces and Palestinian residents during the raid, in which the regime’s forces fired tear gas canisters and stun grenades at the protesters to disperse them.

The Israeli regime has intensified its deadly crackdown on Palestinians throughout the occupied territories. Around 173 Palestinians have been killed in Israeli attacks so far this year, including the murder that took place on Saturday.

During their latest fatal attacks, Israeli forces shot dead a Palestinian teenager and injured three others during an overnight raid on the Jenin refugee camp in northern West Bank, which has been hosting angry anti-occupation protests over the Israeli regime’s increasingly murderous policies. A Palestinian teenager is killed and three were wounded as Israeli forces raided Jenin in the northern flank of the occupied West Bank.

The regime occupied the West Bank during a heavily-Western-backed war in 1967. Ever since it has dotted the territory with hundreds of illegal settlements that have come to house more than 600,000 Israeli settlers.

All Israeli settlements are illegal under the international law. The United Nations Security Council has condemned Israel’s settlement activities in the occupied territories in several resolutions. 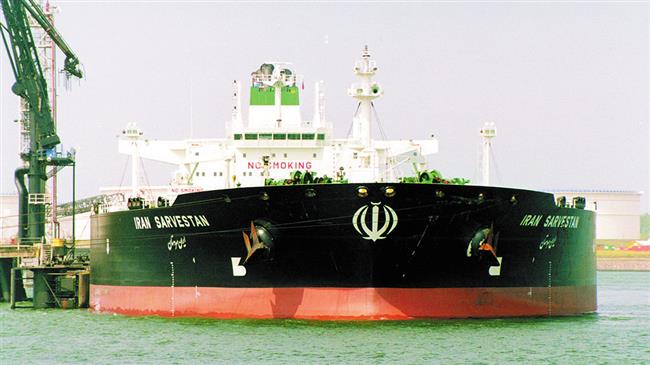 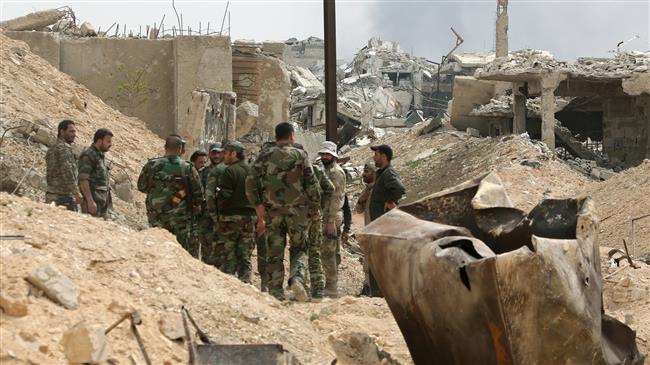 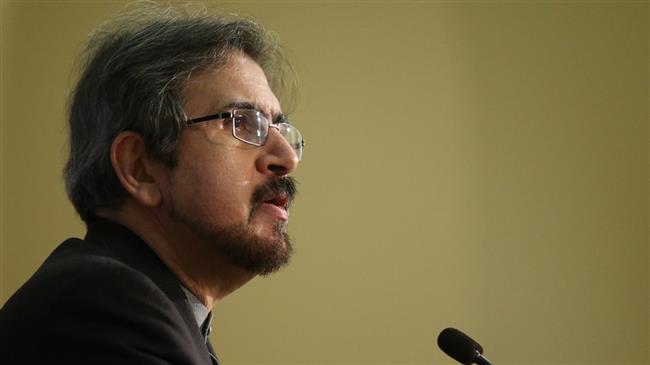