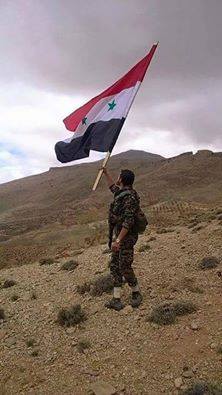 In mid-2014, ISIL looked like they were bound to reach the provincial capitals of the Homs and Hama governorates, following their capture of Palmyra (Tadmur) and several towns in the eastern countryside of Al-Salamiyah.

However, with the emergence of the Russian Air Force in late September 2015, ISIL found little success in central Syria, despite launching several large-scale offensives over the past two years.

Making matters worse for the terrorist group, the Syrian Arab Army (SAA) has managed to recapture most of the territory surrounding Palmyra, including much of the gas fields the Islamic State seized since mid-2014.

With their de-facto capital in jeopardy in the Al-Raqqa Governorate and much of the Jordanian border under Free Syrian Army (FSA) control, ISIL has found themselves spread too thin, which has forced them to consolidate much of their fronts.

The problem with consolidating their fronts in central and eastern Syria is the fact much of the territory is vast desert terrain that makes it difficult to protect.

The Syrian Arab Army’s High Command is now taking advantage of the ISIL’s plight by launching several attacks across central Syria, recapturing territory they lost during the terrorist group’s massive blitz in 2014.

Among the many area under attack by the Syrian government forces in central Syria is the Al-Sha’er Mountains; this region in northeastern Homs is the gateway to the eastern countryside of Al-Salamiyah City and crucial part of the ISIL’s supply route to the Al-Raqqa Governorate.

If the Syrian Arab Army wants to make a push into the Al-Raqqa Governorate in the near future, they will need the recapture many of the mountains south of the province and cutoff the ISIL’s main supply route from Al-Sukhnah. 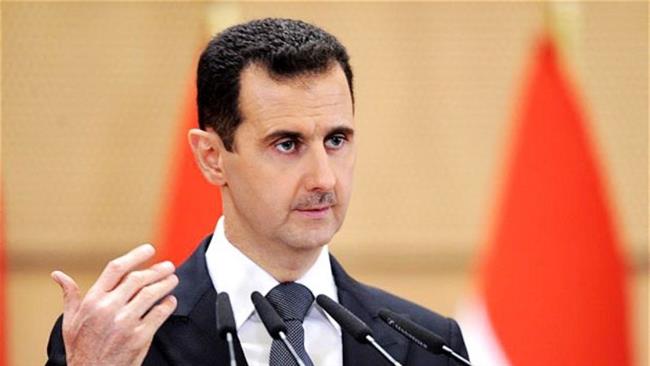 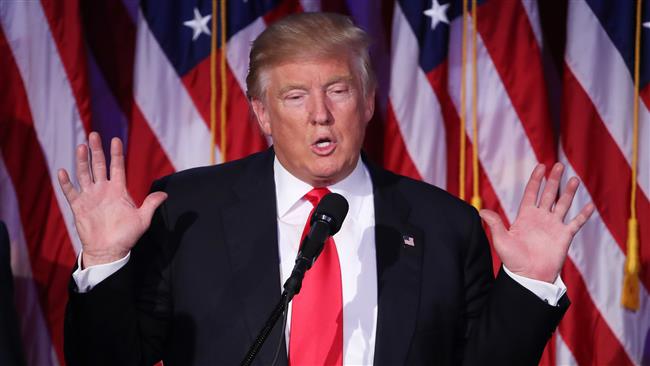 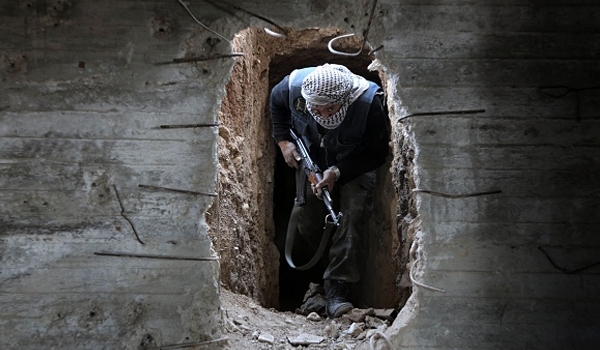