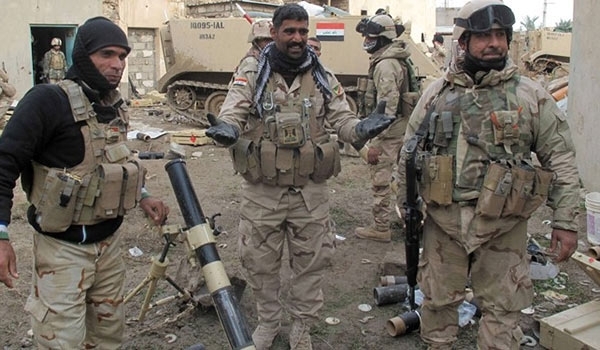 The Iraqi army pushed back an offensive by the ISIL Takfiri group in the Northern city of Baiji, Tikrit, leaving at least 20 terrorists dead, a security source said.
A senior army official, speaking on condition of anonymity, said the army troops inflicted major losses on the ISIL terrorists, as the Takfiri group attempted to creep into the recently-captured city.

Three vehicles belonging to the terrorists were also targeted during the clashes.

The ISIL Takfiri terrorists currently control a shrinking part of Syria and Iraq. They have threatened all communities, including Shiites, Sunnis, Kurds, Christians, Ezadi Kurds and others, as they continue their atrocities in Iraq. 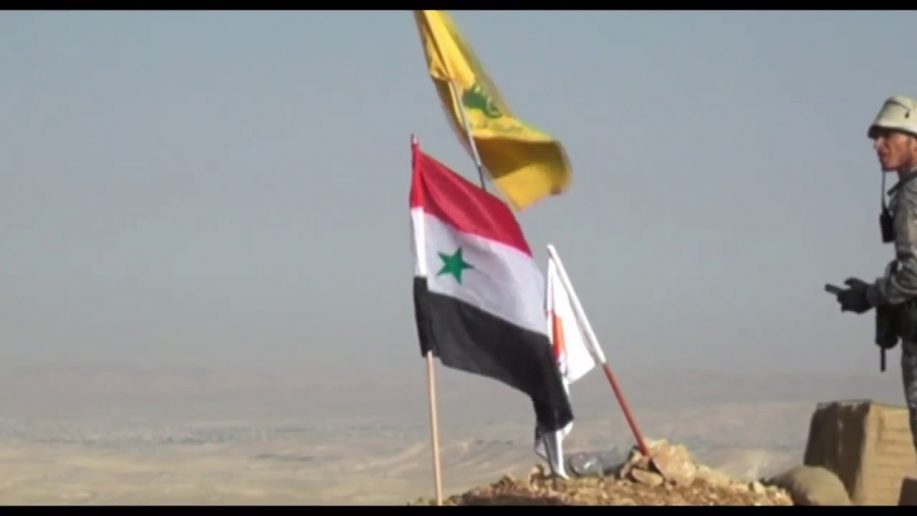 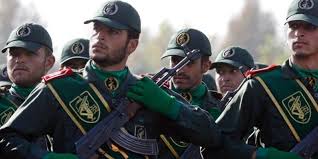 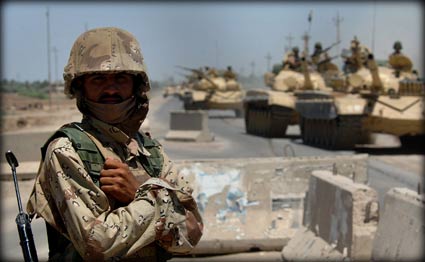 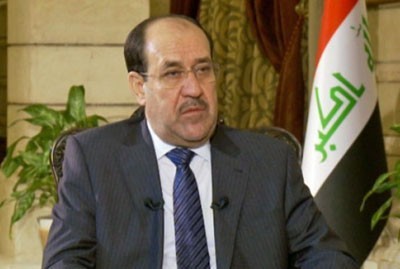