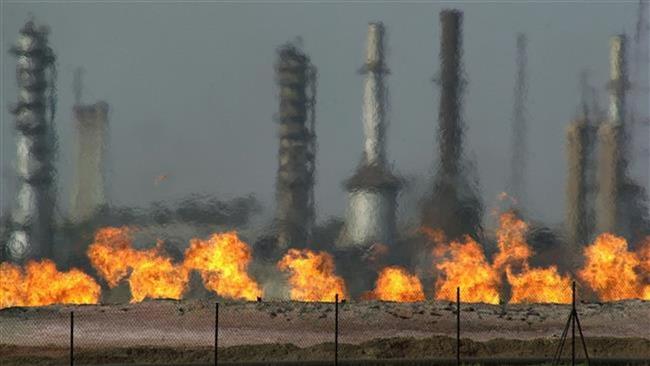 Prime Minister Haider al-Abadi has stressed that Iraq’s oil belongs to the nation, in reaction to US President Donald Trump saying that the United States should have taken control of the country’s crude reserves.

While addressing CIA officials on Saturday, Trump stated that the US should have taken possession of Iraq’s oilfields as compensation for its 2003 invasion, which toppled Saddam Hussein. He added that such a move would have also stopped the rise of Daesh by limiting the terrorist group’s funding.

“It wasn’t clear what he meant,” said Abadi during a press conference on Tuesday. “Did he mean in 2003 or to prevent the terrorists from seizing Iraq’s oil?”

“Iraq’s oil is constitutionally the property of the Iraqis,” he went on to stress.

“I’ve got assurances from President Trump that the assistance to Iraq will continue and that it will also increase,” he said without elaborating on the measures.

The Iraqi army and volunteer fighters are currently engaged in a large offensive to retake Daesh’s last stronghold in the country, Mosul, The northern city fell to Daesh in 2014, when the terror outfit began its campaign of death and destruction in the Arab country.Earlier on Tuesday, Abadi announced the complete recapture of eastern Mosul. 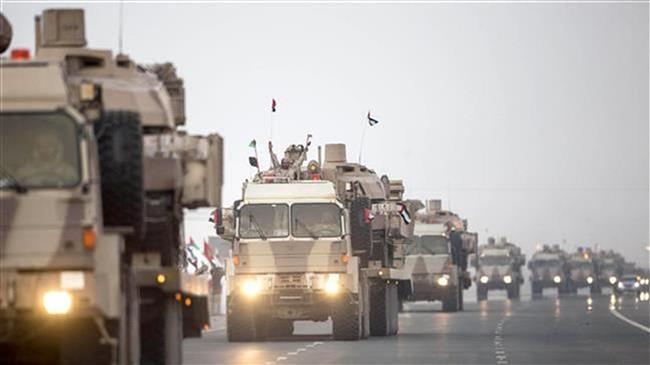 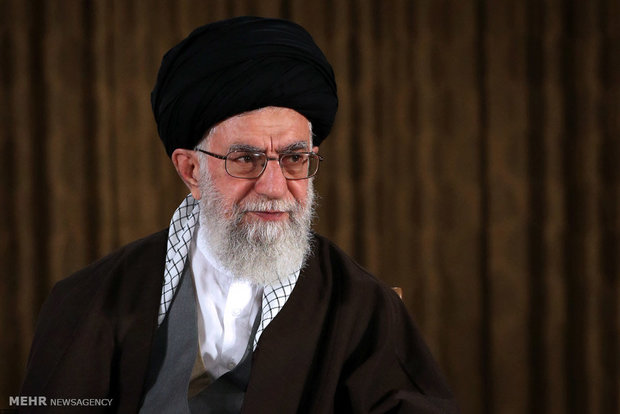