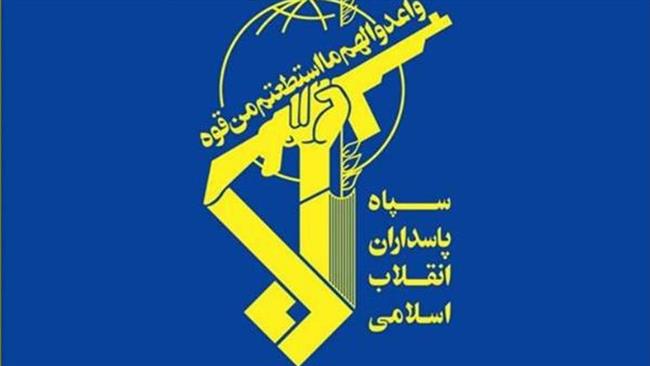 Those killed were all members of PJAK, an offshoot of Kurdistan Workers Party (PKK), an IRGC statement said on Monday, adding their “five-member band” was decimated near the Iranian city of Sardasht.

The operation took place after “a precise intelligence and identification” work, resulting also in the seizure of a sizable cache of weapons, ammunition and documents, the statement said.

“The slain terrorists were behind the martyrdom of two local Basij members in the border city of Sardasht last April and a Bajisi engineer,” it added.

The terrorists were decimated after being caught in the ambush of IRGC ground forces as they tried to sneak into Iran. 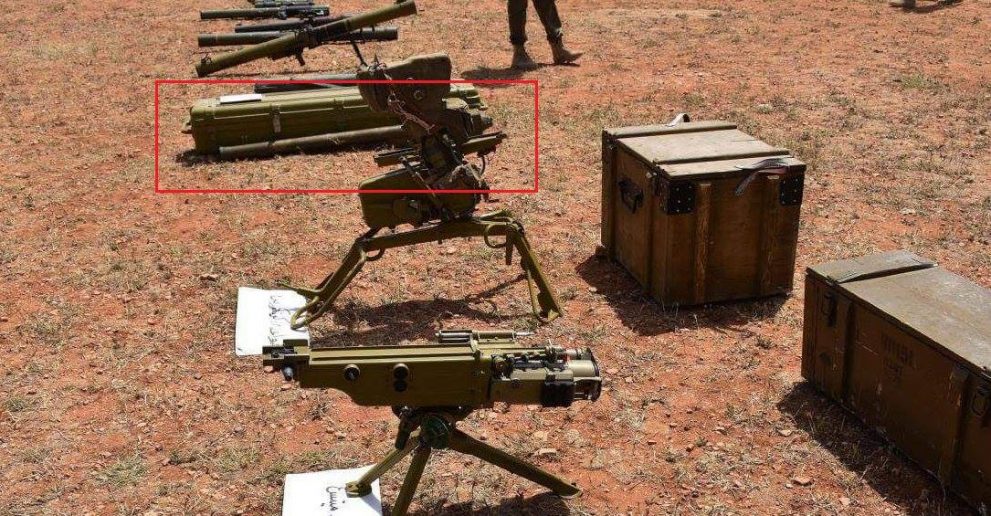 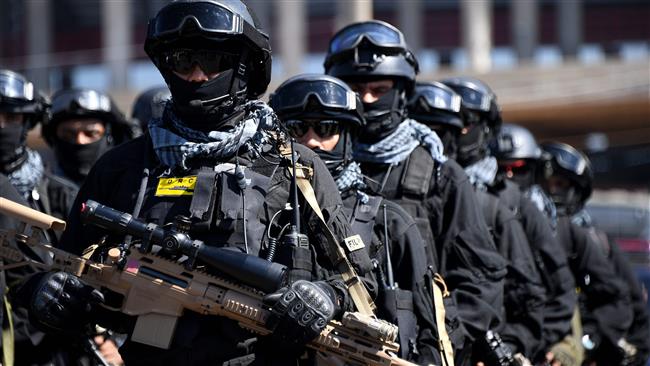 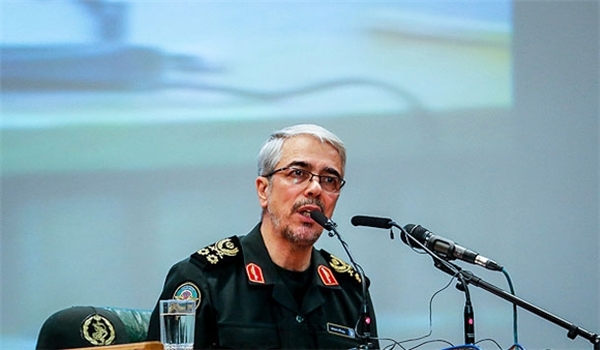 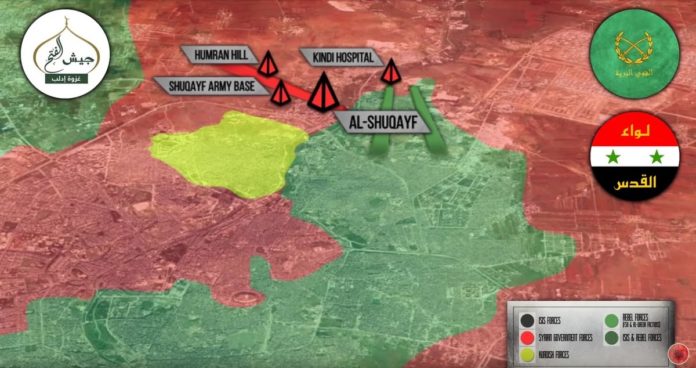