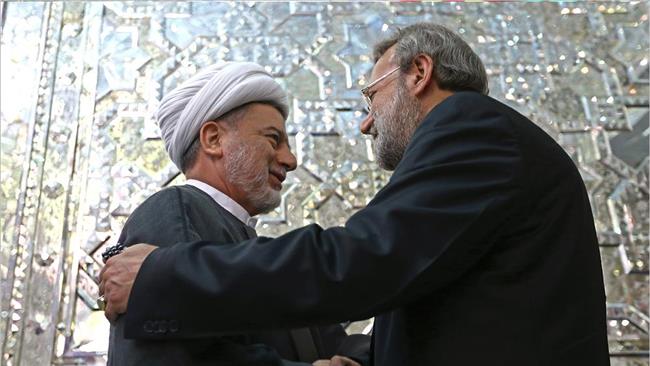 Iranian Parliament Speaker Ali Larijani says the security of the region is intertwined with that of Iraq, reaffirming Tehran’s support for Baghdad in restoring peace and security to the Arab country.

“The Islamic Republic of Iran always stands by the Iraqi nation and government and is fully ready to render any type of assistance [to Iraq],” Larijani said on Wednesday during a meeting with First Deputy Speaker of the Iraqi Parliament Sheikh Humam Hamoudi in Tehran on Wednesday.

Iran supports Iraq’s territorial integrity and unity among Iraqi groups, including Sunnis, Shias and Kurds, Larijani said, expressing optimism that the Arab country could overcome its problems through solidarity.

The Iranian official warned against rifts among Muslims and said, “The biggest threat to security and stability in the Islamic world is fanning the flames of religious strife and stoking tensions among Muslim brethren.”

The Iraqi official, for his part, lauded Iran’s full support for his country.

He described terrorism as the biggest challenge gripping his country and expressed hope that stability would be restored to Iraq in the near future.

This comes as the Iraqi forces are heading toward the final liberation of the northern city of Mosul from Daesh terrorists.

The key city of Mosul fell into the hands of the Takfiri group in June 2014. 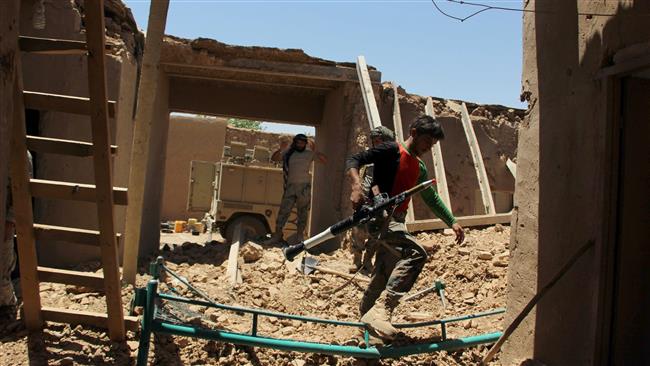 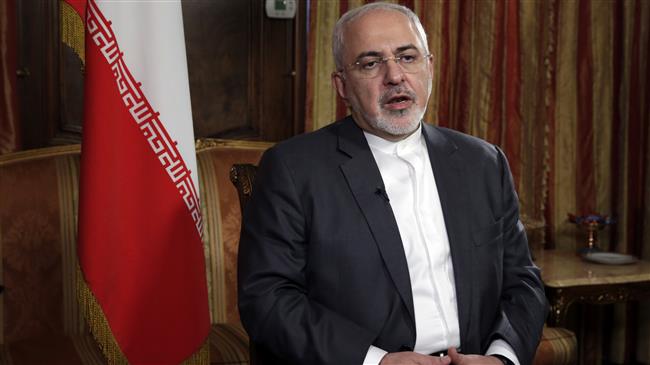