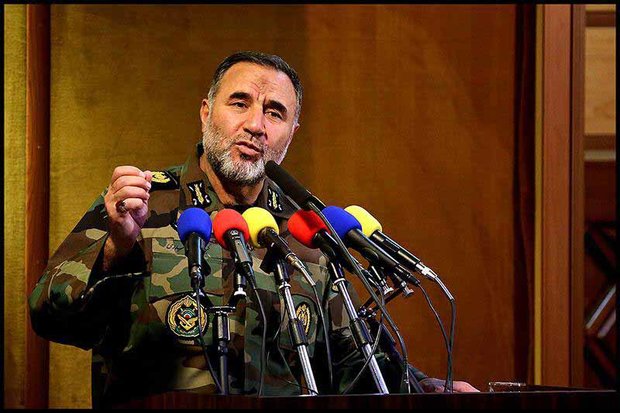 Speaking before the Friday Prayers ceremony started in Tehran today and in commemoration of the anniversary of Iran’s Army Day later next week, Brigadier General Kiumars Heidari compared Iranian Army’s situation during the early years after the Islamic Revolution and now, saying that the Army is now much more powerful than before.

He described independence as one of the unique characteristics of the Iranian armed forces in comparison with their counterparts in other countries, saying that lots of the armed forces’ demands are met domestically now.

Elsewhere in his remarks, the Iranian Army Ground Forces commander said that they have set the date for Israeli regime’s destruction, stressing that the occupying regime cannot threaten Iran any longer as the Iranian armed forces are much more powerful than before.

He went on to conclude that Iran is the most stable and strongest country in an unstable and volatile region now. 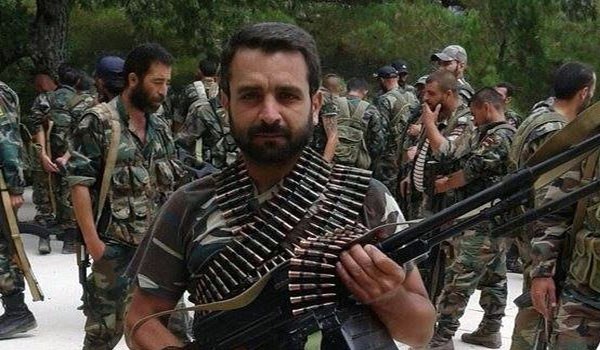 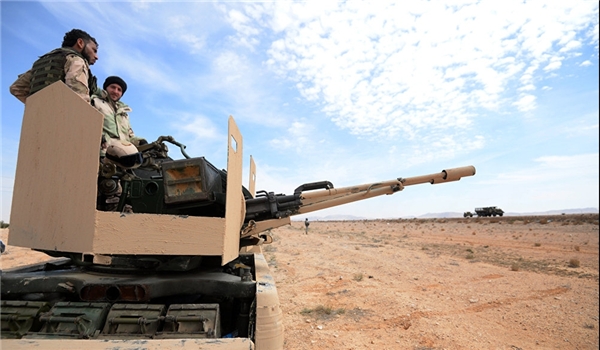 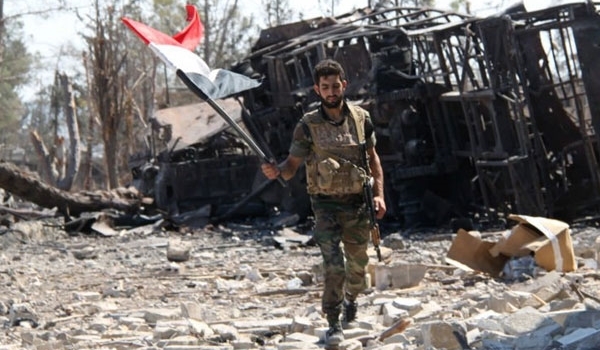