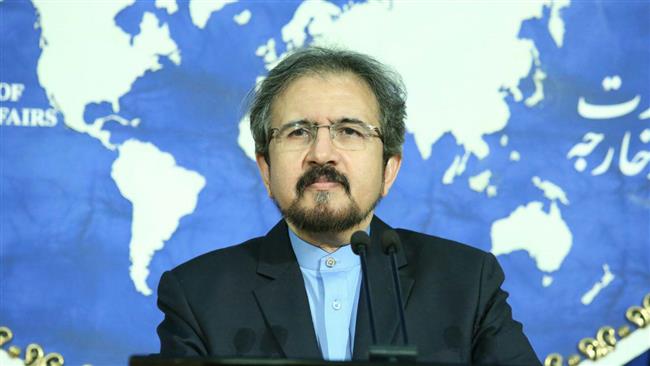 Iran says it will keep up its missile work with utmost determination, and does not pay heed to “empty” interventionist statements on the matter.

Foreign Ministry spokesman Bahram Qassemi was reacting to remarks by US Secretary of State Rex Tillerson, who called on re-elected Iranian President Hassan Rouhani to end the country’s defensive missile tests during a visit to Saudi Arabia over the weekend.

“Such remarks are void, groundless, fallacious, and deceitful,” said the Iranian official.

Qassemi added that Iran’s missile work falls within the country’s national policy and defensive programs, and is a deterrent endeavor, which contributes to the regional stability and security and the fight against terror.

“We continue this program with utmost strength and sternness, and do not allow others to pass comments about it,” he said.

Iran managed to endure the former Iraqi regime’s 1980s invasion at a time when it was under crippling sanctions and no could country would sell arms to the Islamic Republic to defend itself.

He also slammed Tillerson for attempting to “purify the countries, which promote terrorism and extremist ideologies” by trying to represent them in another light.

Qassemi further referred to comments by Saudi Deputy Crown Prince and Defense Minister Mohammed bin Salman, who accused Tehran earlier this month of seeking to “control the Muslim world,” and said, “We will work to have the battle in Iran rather than in Saudi Arabia.”

The Iranian official said, “Some have been entertaining such wishes for ages, but they will take them to their graves.”

He also asserted that the kingdom cannot buy itself security by purchasing American weapons, referring to Riyadh and Washington’s USD-110-billion arms deal during the visit by US President Donald Trump to the kingdom.

The Saudi kingdom could only achieve lasting security by relying on its own people and establishing democratic mechanisms that enable popular electoral participation.

Qassemi also denounced the US commander-in-chief’s courting Saudi Arabia, despite him having pledged on his campaign trail to out those behind the September 11, 2001 attacks and those training terrorists.

Also on Thursday, Iran’s Defense Minister Brigadier General Hossein Dehqan hailed the country’s self-sufficiency in producing ballistic and cruise missiles, including those with a range of 300 kilometers (186 miles).

“All the efforts in the region are today directed towards weakening Iran, and preserving Israel’s security and the US arms market,” he added. “But Iran is standing strong, and the transformation of Saudi Arabia into US arms depot carries no pride for them.”

Dehqan asserted, “We tell Arab rulers to accept their nations’ demands, and that doing the biddings of powerbrokers is worthwhile to them as long as it meets their interests.”

Fighting the imposed war, Iran learned that acceding to the hegemonic powers equals a negation of national identity, he added. “Today, our country enjoys a premium regional position and this is owed to the Holy Defense [at wartime]…Today, our nation is strong and respectable in the eyes of the enemy.” 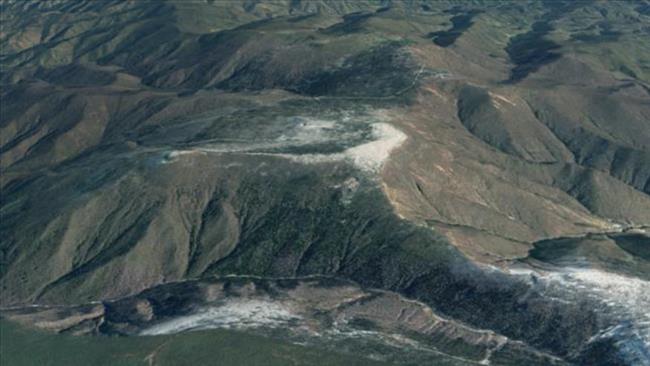 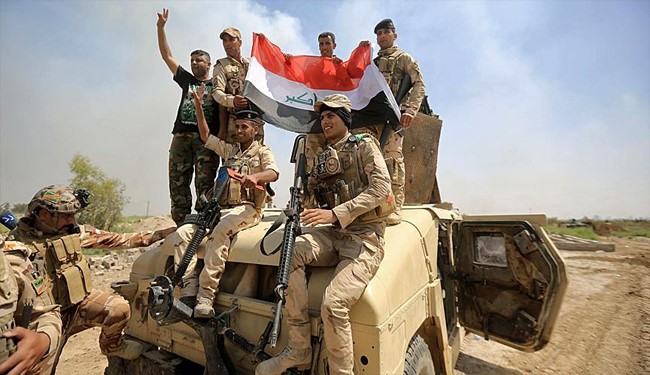 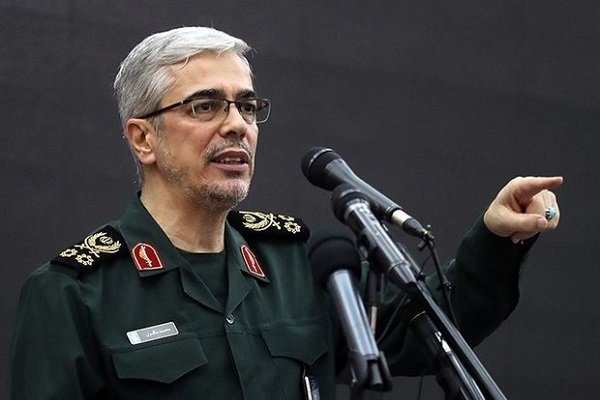