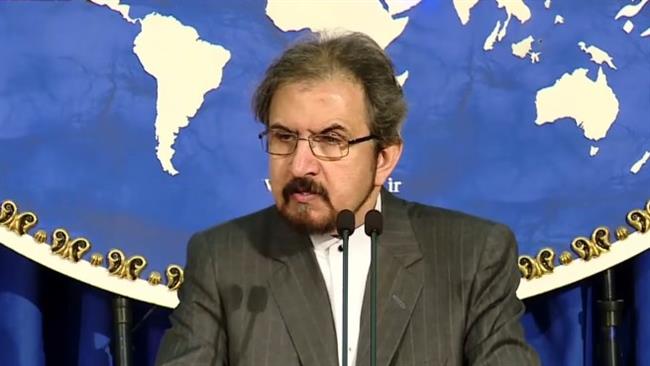 Iran says the Saudi deputy crown prince’s remarks against the Islamic Republic are proof that the kingdom follows “confrontational and destructive policies” in the region and towards Tehran.

Iranian Foreign Ministry spokesman Bahram Qassemi was reacting on Wednesday to comments made by Mohammed bin Salman, who rejected the possibility of normalization of ties with Iran.

“Over the past years, Iran has shown in words and deeds that it endeavors towards utilizing common ground to reach understanding and cooperate with all regional countries,” Qassemi said.

He added that unity in the Islamic world towards resolving the crises in the region is of utmost importance to Iran.

The spokesmen went on to stress that these crises all result from foreign interference and extremist Takfiri terrorism which has roots in Saudi-backed Wahhabism.

On Tuesday, Salman, who is also Saudi Arabia’s defense minister, ruled out ties with Iran after Tehran announced the possibility of de-escalation of tension if Riyadh halted its war against Yemen.

On Tuesday, Iranian Foreign Minister Mohammad Javad Zarif said the Islamic Republic was ready to normalize ties with Riyadh if the Kingdom halted its bombardment of Yemen and stopped supporting extremist groups. 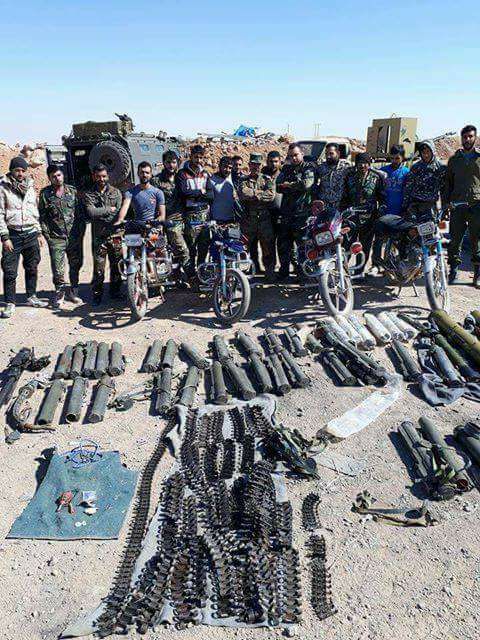 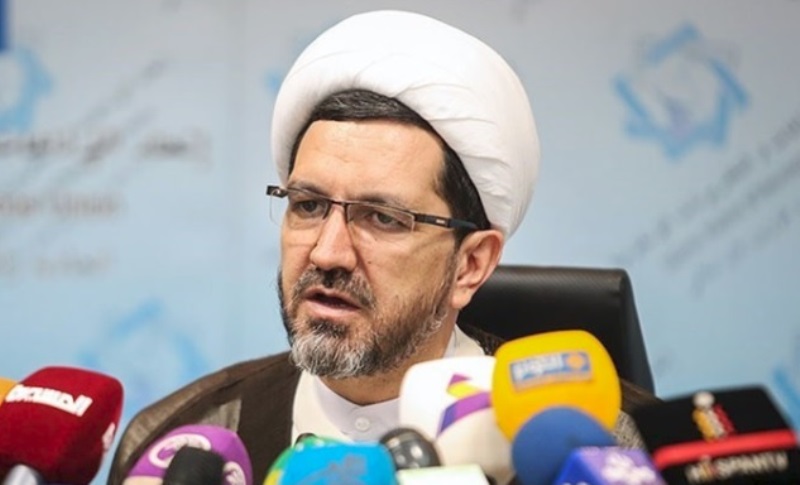 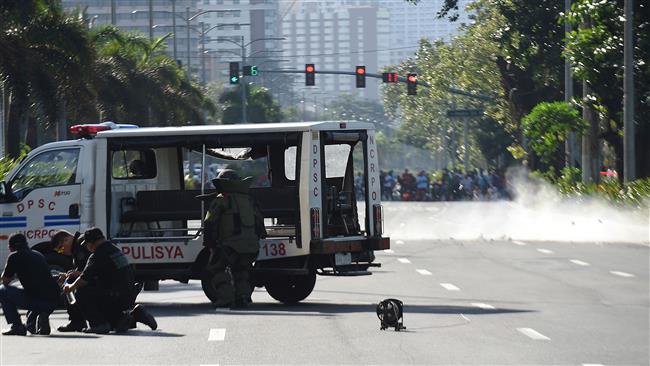