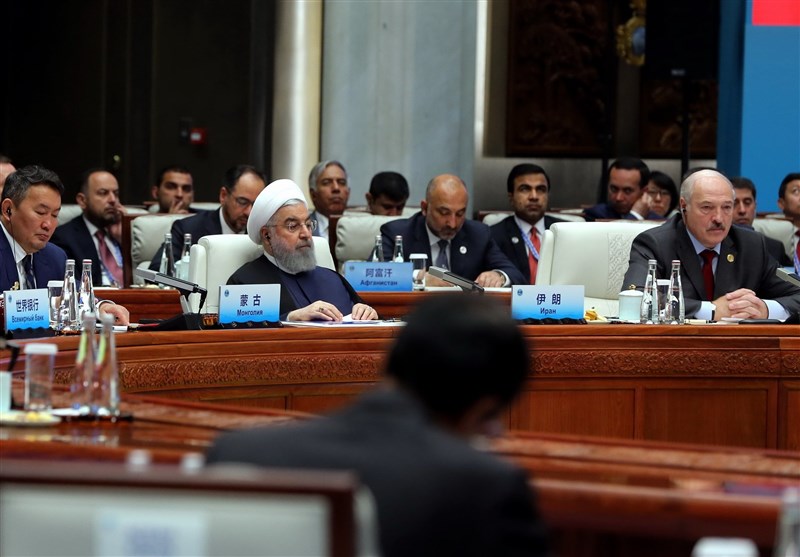 Iranian President Hassan Rouhani pointed to the precious experience Iran has gained in fighting terrorist groups in recent years, saying Tehran is ready to cooperate with the Shanghai Cooperation Organization in the battle against terrorism, extremism, separatism and narcotics.

In an address to the 18th summit of the Shanghai Cooperation Organization (SCO) in the Chinese city of Qingdao on Sunday, Rouhani touched on the most pressing problems in the region that require collective action and cooperation among regional countries.

Taking a swipe at the US government for its unilateral policies and sanctions that are in violation of  international laws, the president expressed Iran’s readiness to work with the SCO members and regional countries in addressing common threats, including terrorism and illegal drugs.

The text of his speech, released by the president’s official website, is as follows:

In the Name of Allah, the Most Beneficent, the Most Merciful

Your Excellency Mr. Xi Jinping, honorable President of the People’s Republic of China;

At the outset, I would like to express my gratitude to Mr. Xi Jinping, President of the friend country of the People’s Republic of China, for his warm hospitality and proper planning for holding this summit.

To counter these challenges at the regional level, we require closes regional cooperation in different fields. The ample commonalities, and not racial, religious, cultural and historical points of divergence; and long-term common interests, not attempt to secure short-term interests at the expense of others, especially neighbors, must be the base for interaction and cooperation at the regional level so that we can have more secure, instable and developed region.

Poverty and underdevelopment are among the causes that lead to insecurity, instability and spread of terrorism and extremism in the region. At the same time, all-out development and cooperation and preventing damage to international trade and having legitimate economic relations based on irrelevant political considerations are definitely necessary to achieve this common goal and lead to balanced and sustainable development.

Here, I see it necessary to stress that unilateral sanctions are not only against international rules and regulations, but also damage legitimate international trade. In this regard, energy security and non-political approach to it is a must for regional and global development and it is essential that the international community stand up to abuse of energy.

Without a doubt, economic, political and legal unilateralism undermine regional convergence. In this regard, the United States’ attempts to impose its own policies on others is a growing danger. A recent example of the United States’ unilateralism and indifference towards the opinions of the international community is its decisions to withdraw from the JCPOA. The Islamic Republic of Iran has so far lived up to all his commitments under the JCPOA and the International Atomic Energy Agency (IAEA) has so far confirmed my country’s commitment to its obligations for 11 times.

The Islamic Republic of Iran has given a limited opportunity to remaining signatories to the JCPOA so that they can give the necessary guarantee in action to help implement all the agreed conditions in the JCPOA and continue being a party to this agreement. Definitely, the US has monitored the reactions to its withdrawal from the JCPOA and considers the lack of response to its unilateral withdrawal as not being costly, which will have very bad consequences for the international community.

Here, I would like to welcome efforts by Russia and China in maintaining the JCPOA.

Over the past few years, terrorism, separatism and extremism have struck different regions of the world, especially our surroundings including Central Asia and Western Asia. By taking advantage of the intelligence gap which exists among regional countries, terrorist groups they have created networks and recruited new troops. Therefore, an increase in intelligence exchange between the countries of the region can play a role in weakening terrorist groups and their efforts to create regional networks. Hence, we need to draw up new mechanisms and offer new legal methods in order to counter these groups.

Over the past decades, the Islamic Republic of Iran has faced with the scourge of terrorism both in the country and its surrounding regions and has invaluable experience in curtailing and weakening of extremist and terrorist currents, an example of which is cooperating with the government of Iraq and Syria in fighting ISIS terrorist. On the other hand, by relying on its valuable experiences over the past years, the Shanghai Cooperation Organization has offered good solutions to multifaceted challenges facing the region. The Islamic Republic of Iran is ready to cooperate with SCO in the fight against terrorism, extremism, separatism and drugs.

Iran’s strategic position in linking the East to the West from one side, and the North to the South on the other side, is a very good opportunity to take advantage of port facilities in the Persian Gulf and the Sea of Oman, as well as the transportation rail network in the country to link East Asia to Central Asia and Europe through the North-South and South-West corridor. Iran is aware of its role in establishing peace and security and development in the region and, regarding its considerable potentials such as its young and educated population, rich energy sources, countless mines, and its strategic location, is ready to develop regional and International economic cooperation as an independent and reliable partner. 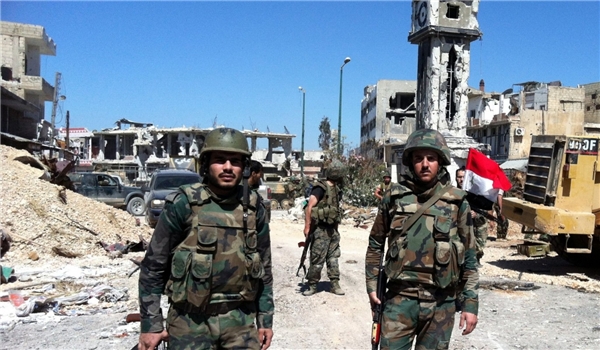 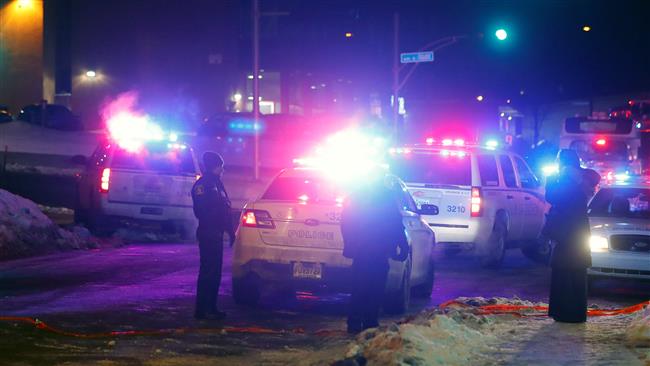 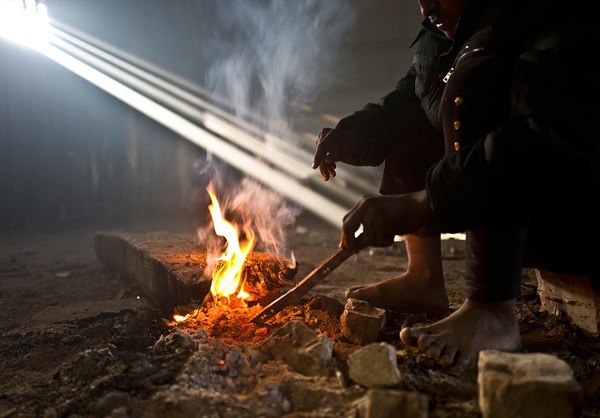 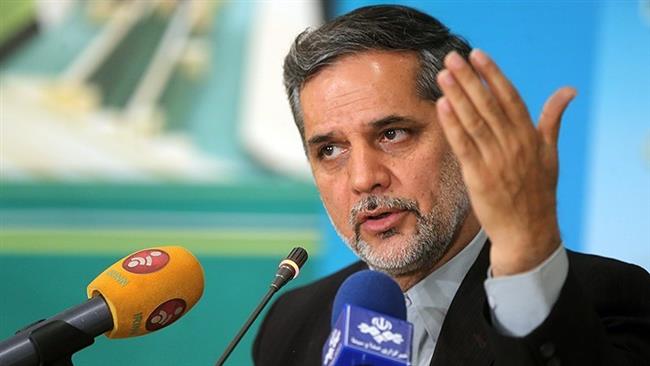