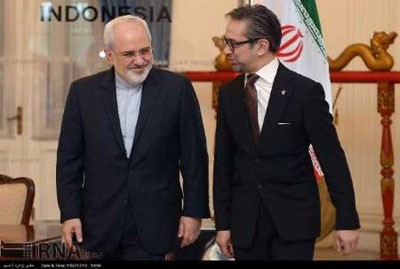 Indonesia and Iran consider that peaceful dialogue should be a top priority to solve the crisis in Syria, Indonesian Foreign Minister Marty Natalegawa said Friday.
Natalegawa’s remarks came after Indonesian President Susilo Bambang Yudhoyono met with Iranian Foreign Minister Mohammad Javad Zarif at the State Palace on Friday.
“Indonesia holds the view that Iran needs to be included in the settlement of conflict in Syria as both countries have similar views that the crisis could be terminated through a diplomatic channel, but not violence,” Marty said after the meeting.
Minister Zarif conveyed his appreciation for Indonesia’s continuing efforts to push for the establishment of peace in Syria.
“We fully respect the Indonesian government and the Indonesian people, mainly because Indonesia is the world’s most populous Muslim country,” he said during the meeting. 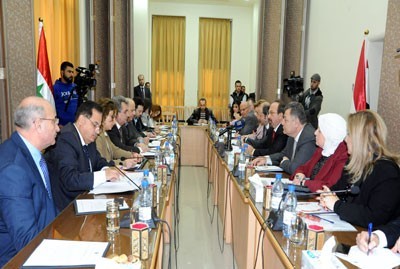 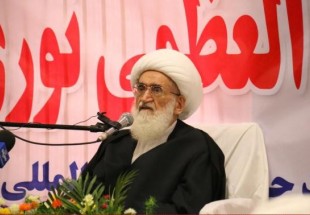 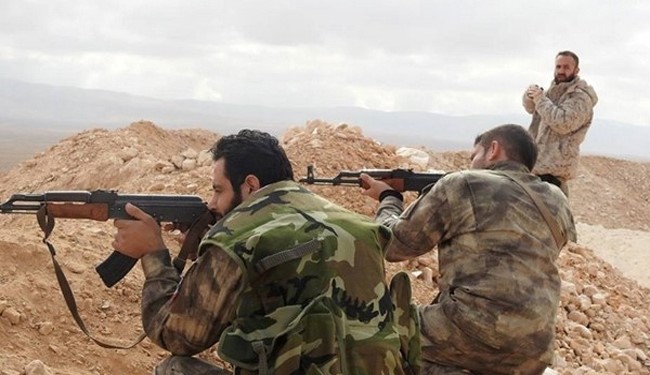 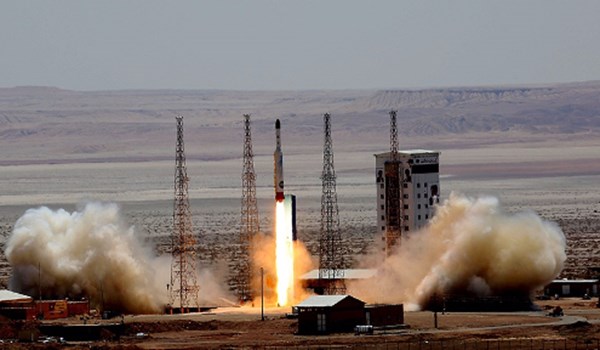