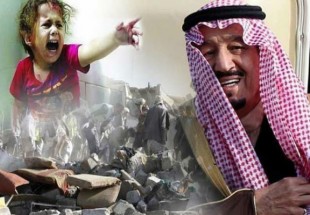 Molana Raees Haidar Vaez, prayer leader of Jalalpur city, in his Friday sermon has denounced Saudi Arabia over its anti-Islamic policies saying that the country will sink in the quagmire it has created against Muslims, reported Taqrib News Agency (TNA).

He quoted first Ahlul-Bait  Imam (AS) saying he who digs a well for his brother will himself fall into it and vowed that the Arab kingdom will sink in the critical situation it has created for other Muslim states.

Indian Islamic figure noted that victory of the resistance movement in Syria and Iraq has brought confusion for Saudi Arabia and stressed,” These brutal terrorists will eventually revenge their masters.”

Referring to the current issues of the Muslim world, Indian scholar criticized Saudi Arabia for its alliance with world arrogant powers and bringing all the issues to the world of Islam.

He demanded Muslims across the globe to maintain their unity and obey the Leader of Islamic Ummah and Oppressed People Imam Sayyed Ali Khamenei. 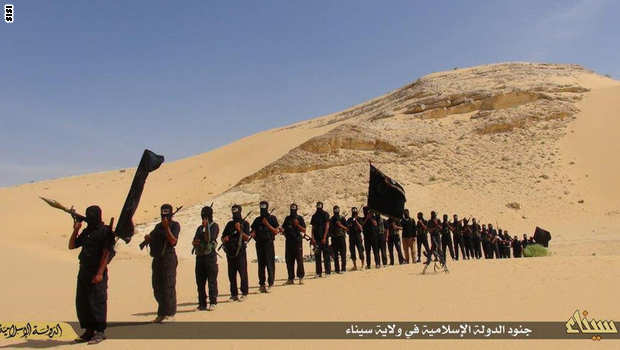 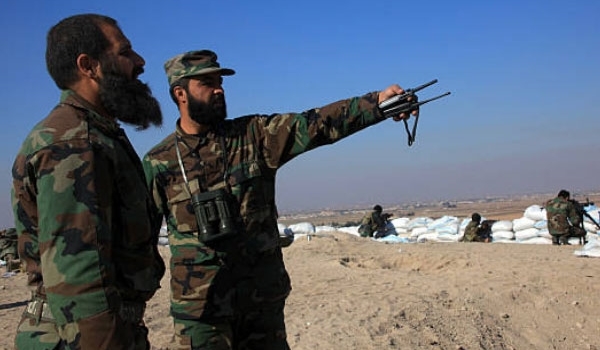 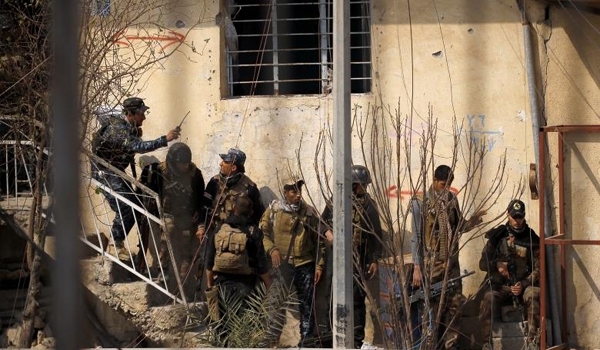 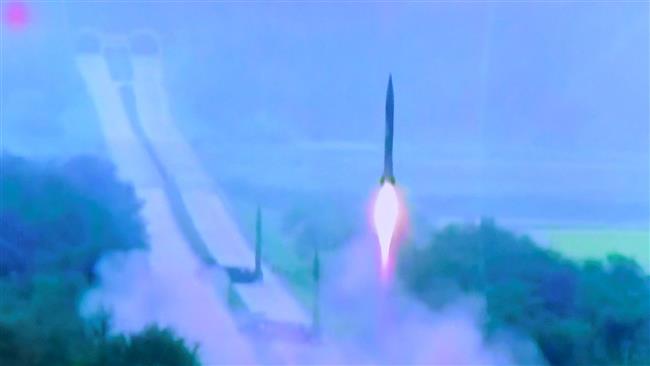