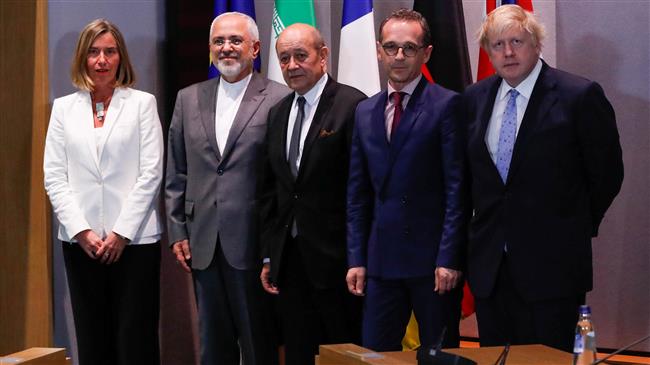 The EU’s foreign policy chief Federica Mogherini has stressed that there is no “alternative” to the Iran nuclear deal, after US Secretary of State Mike Pompeo vowed “painful” sanctions against Tehran.

“Secretary Pompeo’s speech has not demonstrated how walking away from the JCPOA (nuclear deal) has made or will make the region safer from the threat of nuclear proliferation or how it puts us in a better position to influence Iran’s conduct in areas outside the scope of JCPOA,” said Mogherini in a statement released on Monday.

Earlier in the day, Pompeo said that Washington would increase financial pressure on Iran by imposing the “strongest sanctions in history” on the Islamic Republic if Tehran refuses to change the course of its foreign and domestic policy.

Mogherini went on to emphasize that “there is no alternative” to the Joint Comprehensive Plan of Action (JCPOA,) while calling on the US to honor its commitments to the deal.

She also noted that International Atomic Energy Agency (IAEA) has on multiple occasions confirmed that Iran has implemented “all its nuclear related commitments” under the agreement.

The Iranian Foreign Ministry also released a statement condemning Pompeo’s remarks, stressing that the US has no right to interfere in Iran’s internal affairs.

“Iran rejects the allegations and lies in this so-called new strategy and condemns the US Secretary of State’s … open interference in its internal affairs and the unlawful threats against a United Nations member state,” read the statement.

The statement further noted that such threats and accusations were aimed at diverting attention from Washington’s violation of JCPOA.

German Foreign Minister Heiko Maas announced that he will travel to US to meet with Pompeo to discuss Washington’s stance on the deal.

“I will actually travel to Washington to have a meeting with Secretary Pompeo, and take advantage of that meeting to talk about this,” said Maas in reference to Pompeo’s remarks.

“We think that without this agreement we could run the risk that Iran could restart a nuclear program,” Maas added.

British Foreign Secretary Boris Johnson also questioned the practicality of the tough conditions set by the US for a new “jumbo” Iran deal.

Johnson referred to anti-Iran allegations by some Western countries, suggesting that they could not be incorporated into one single agreement.

“The US policy is correct. Iran is spreading aggressively throughout the Middle East. It aspires to achieve nuclear weapons by various means,” he said.

“We call on the entire international community to join this American position,” he added.

The United Arab Emirates Minister of State for Foreign Affairs Anwar Gargash responded to Pompeo’s remarks by saying that the US was taking the right approach towards Iran.

“Uniting (our) efforts is the correct path for Iran to realize the futility of its incursions and expansionism,” tweeted Gargash.

“All world countries want independence in their decisions and perhaps Americans are able to advance their agenda in some places through pressure, but logic does not accept them making decisions for the world,” said Rouhani.

US President Donald Trump announced on May 8 that Washington was walking away from the nuclear agreement which was reached between Iran and the five permanent members of the UN Security Council – the US, Britain, France, Russia and China – plus Germany. 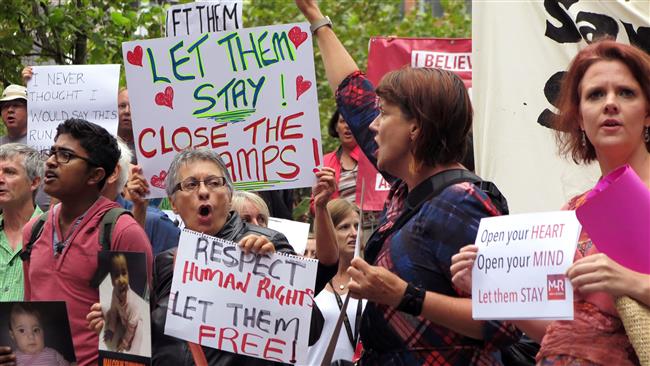 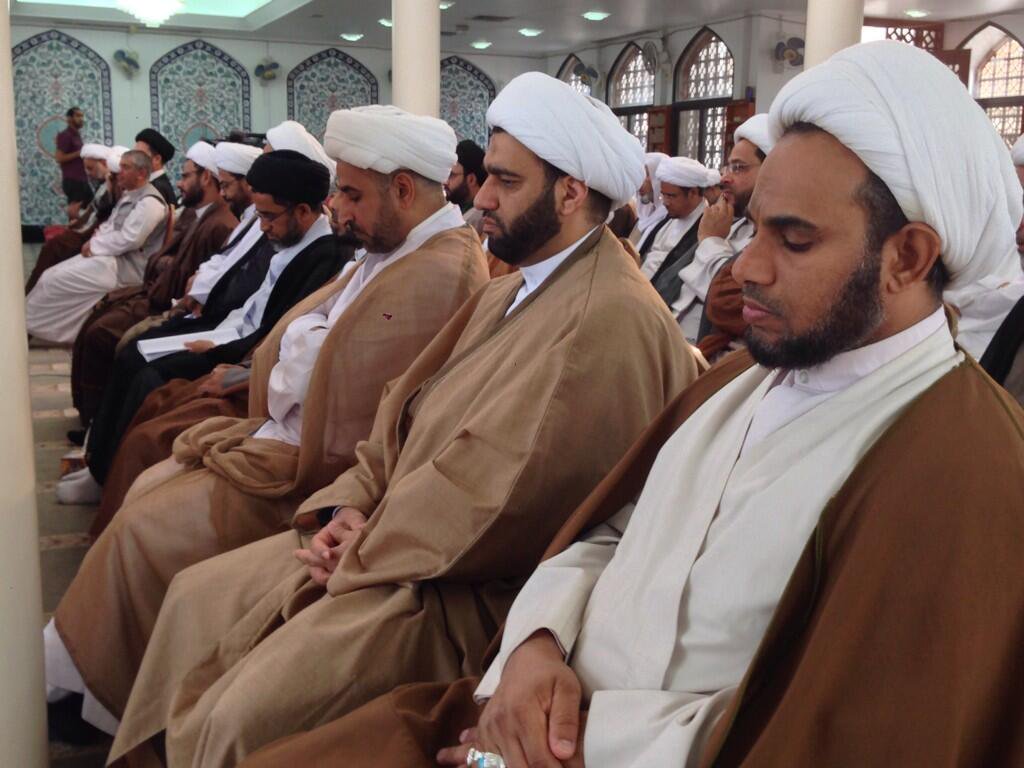 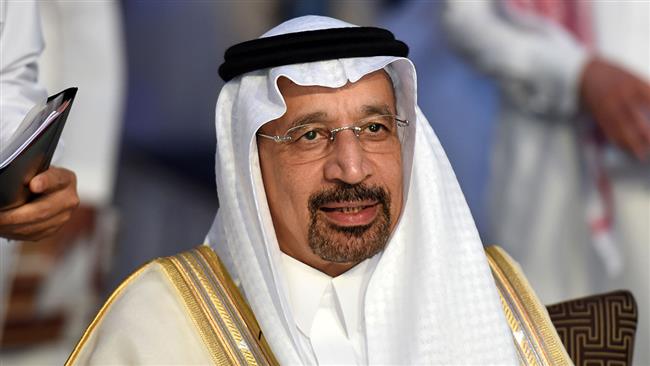