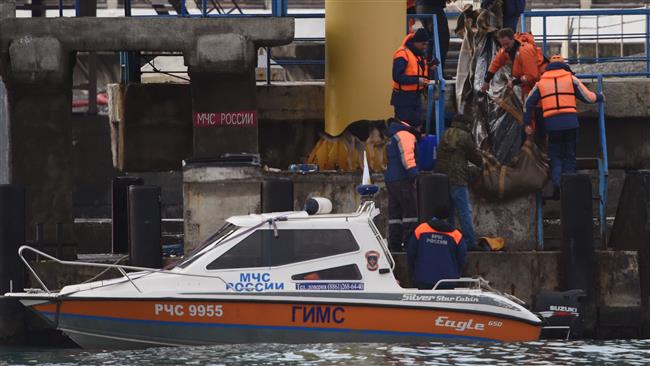 Russian officials say they have found the first black box from a Syria-bound military plane that crashed into the Black Sea on Sunday, killing all 92 people on board.

Divers were scouring the sea on Tuesday after finding the first wreckage underwater, with officials dismissing terrorism as a cause of the crash. The Tass news agency said the black box, which contains flight information, would be sent to Moscow for analysis.

The Tu-154 jet was heading to Syria when it went down off Russia’s coast resort of Sochi shortly after take-off on Sunday. Its passengers included more than 60 musicians in addition to nine crew members and journalists.

Investigators have yet to confirm the cause of the crash. They have so far said that pilot error or a technical fault were likely to have caused the aircraft to come down.

“No signs or facts pointing to a possible act of terror have been received at this time,” Russia’s Federal Security Service said in a statement carried by national news agencies.

The first fragments of the plane were founded at the depth of 27 meters one mile from shore on Monday. the Defense Ministry said parts of the plane’s fuselage had been recovered and brought to shore.

An army of 45 boats, 15 submersibles, 192 divers, 12 planes, five helicopters and some 3,500 people are involved in the round-the-clock search operation.

So far, about a dozen bodies have been recovered from the murky waters and taken to Russia. Authorities believe most of the victims are still trapped in the fuselage deep under the water, waiting to be retrieved.

“Due to ethical reasons, we will not disclose the names of the victims identified by relatives without their consent,” the Russian Defense Ministry said on Monday. Across the nation, a day of mourning was observed on President Vladimir Putin’s order.

The choir was set to perform for Russian troops at the Hmeimim airbase in Syria. Other passengers included military officers, journalists and popular charity worker Yelizaveta Glinka, also known as Doctor Liza.

“These people were flying to Syria to support and wish happy holidays to those who are serving their military duty there,” Prime Minister Dmitry Medvedev said after opening a government meeting, which held a moment of silence. 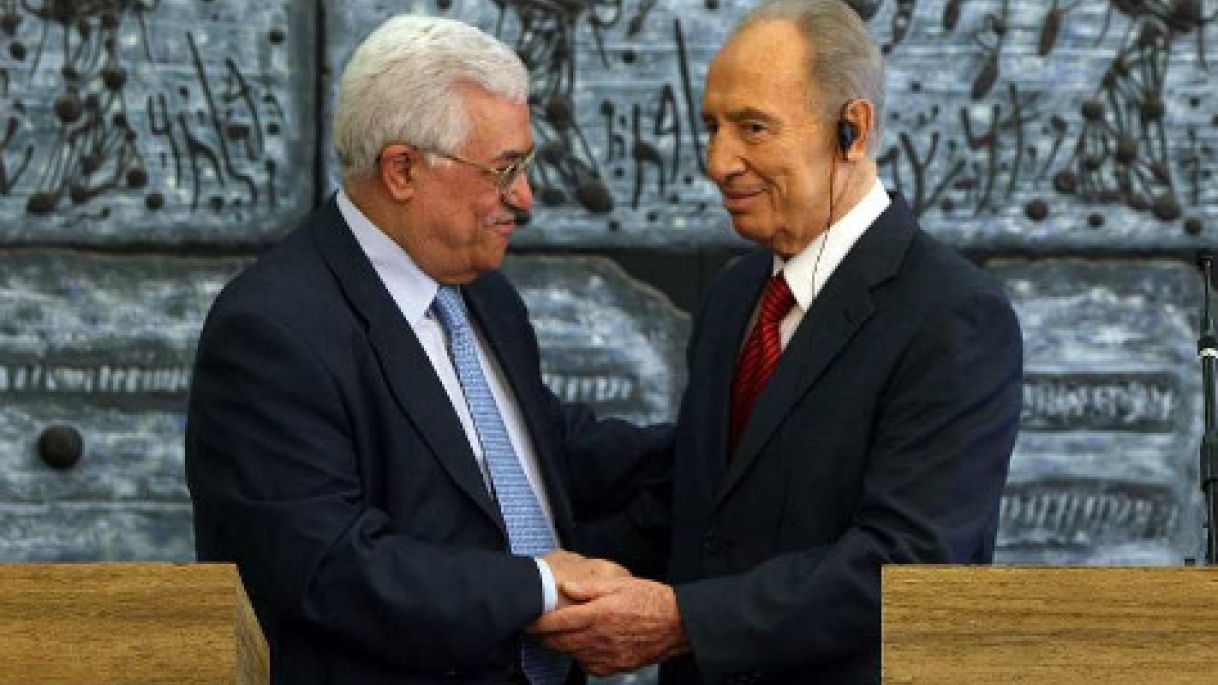 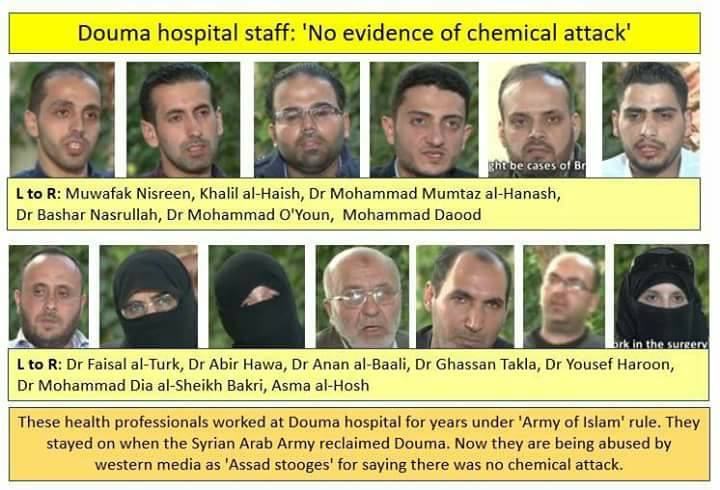 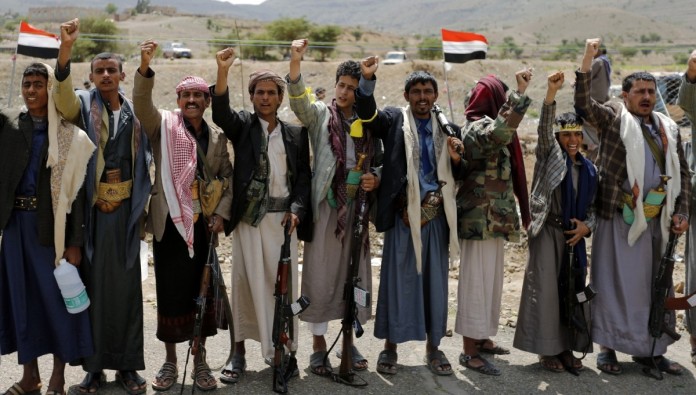