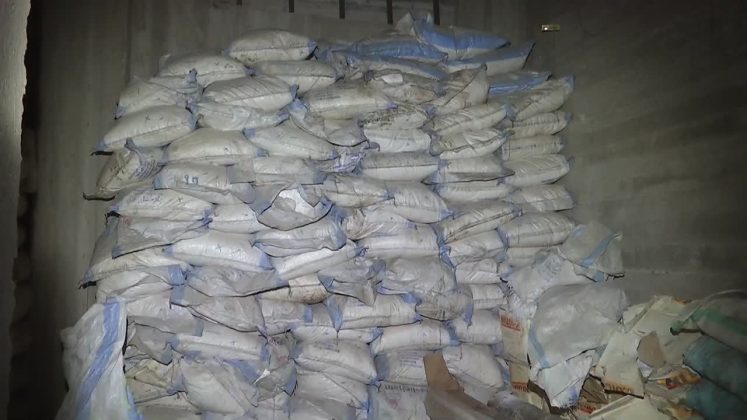 He went on to say that “they discovered a lot of the chemical substance of hexamine that can be used for production of explosives as well as for synthesis of the poisonous substance sarin.”

Several Western powers, led by the United States, claimed chemical substances were used by Syrian government forces on April 7. The claim has been denied by Damascus and Moscow, who called the allegations a “fabrication.”

On April 14 the US, UK and France launched airstrikes against multiple government targets in Damascus as a response to the alleged chemical attack against Syrian civilians. 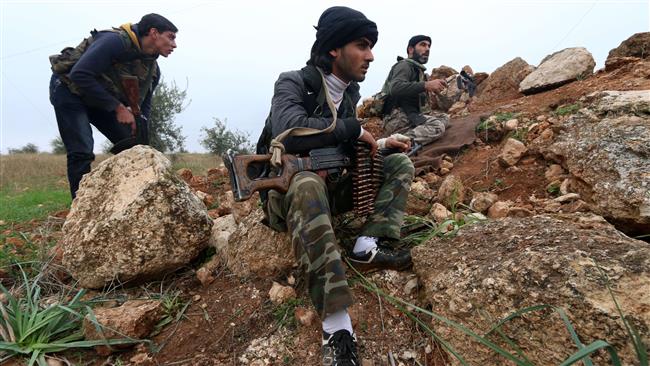 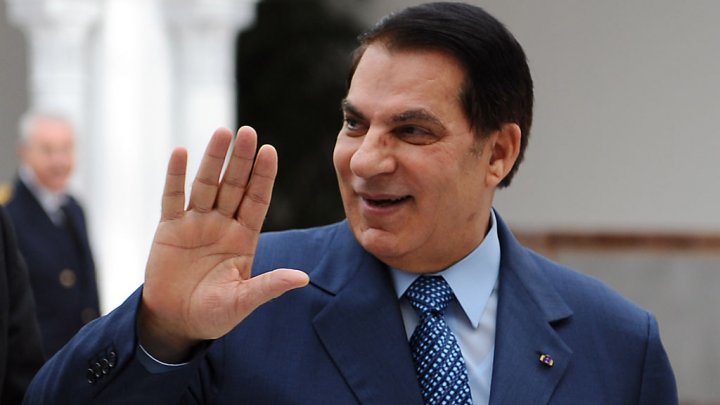 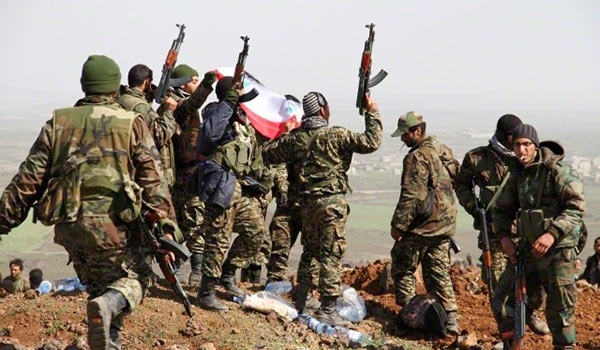 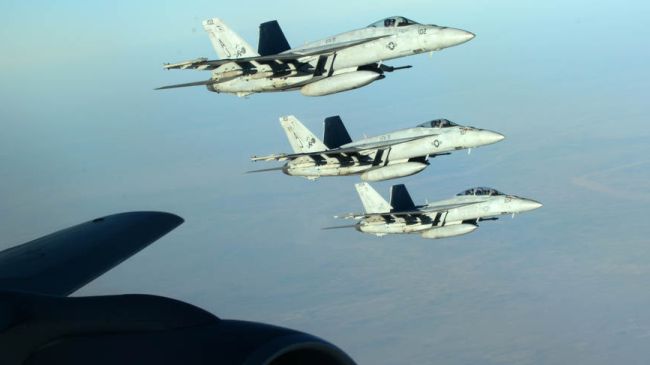