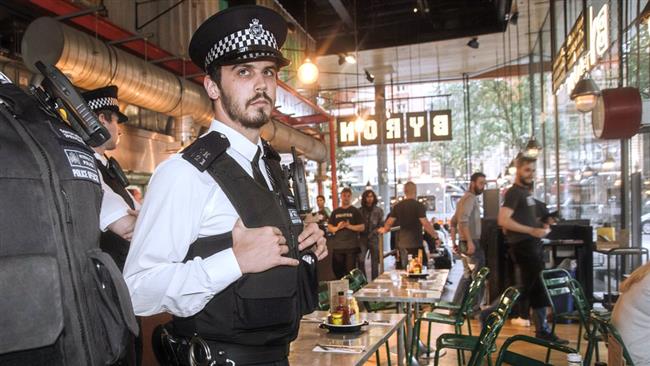 The Friday night move was aimed at protesting the burger chains’ alleged involvement with deporting its migrant staff.

The protesters accuse Byron restaurants of collaborating with the British Home Office to entrap some 35 staff members for deportation. Fueled by revenge amid the Brexit racial tensions, the Malcolm X Movement said on Facebook:

“We apologize to customers and staff for any disruption, however, with the growing climate of racism and xenophobia, a line must be drawn and we say: enough is enough. No one is ‘illegal’. We’ve acted today in solidarity with our brothers and sisters who are being deported daily. If you stand in solidarity against the underhand entrapment of its workers that Byron has carried out. You should support the actions in defense of migrant workers and refugees.” 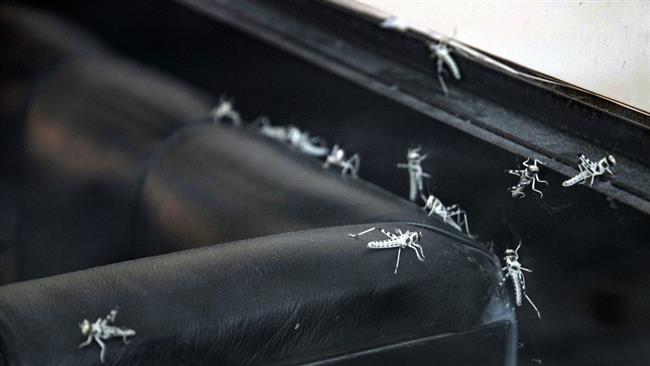 The burger chain faced backlash after dozens of its migrant workers were arrested in an immigration raid in July. 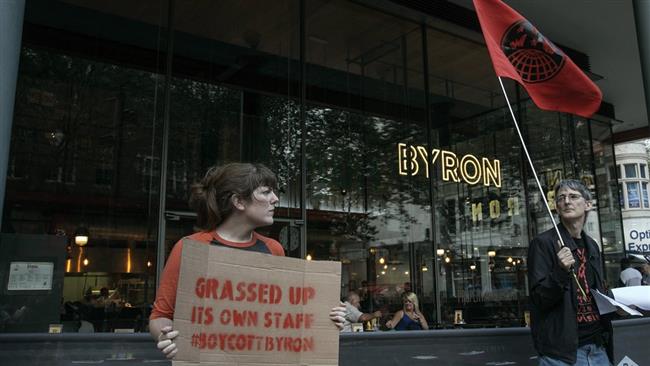 The Home Office confirmed 35 people from Albania, Brazil, Nepal and Egypt had been arrested on suspicion of immigration offences.

A number of employees said they had been tricked into attending health and safety training sessions set up for the swoop.

The Home Office said the raid was carried out with Byron’s co-operation, but refused to respond to claims that they set up fake meetings disguised as a raid. 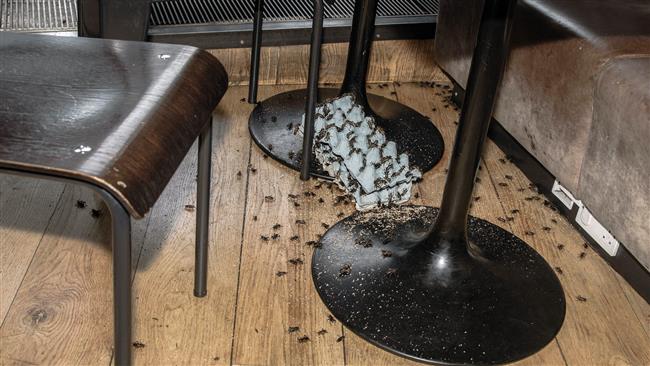 A Byron spokesperson confirmed at the time that “several of Byron’s London restaurants were visited by representatives of the Home Office. These visits resulted in the removal of members of staff who are suspected by the Home Office of not having the right to work in the UK, and of possessing fraudulent personal and right to work documentation that is in breach of immigration and employment regulation.”

British police reported a spike in hate crimes after Britons voted to leave the European Union in a referendum on June 23. The Brexit campaign was notoriously marred with anti-immigration and nationalistic sentiments. 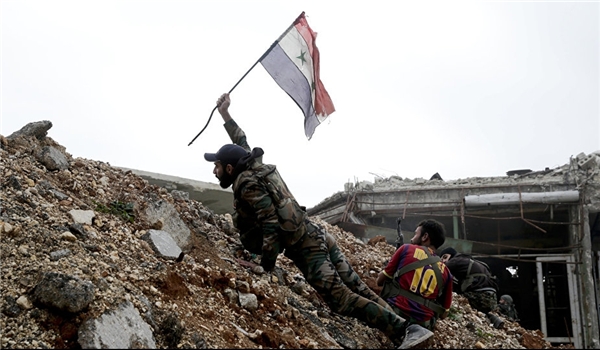 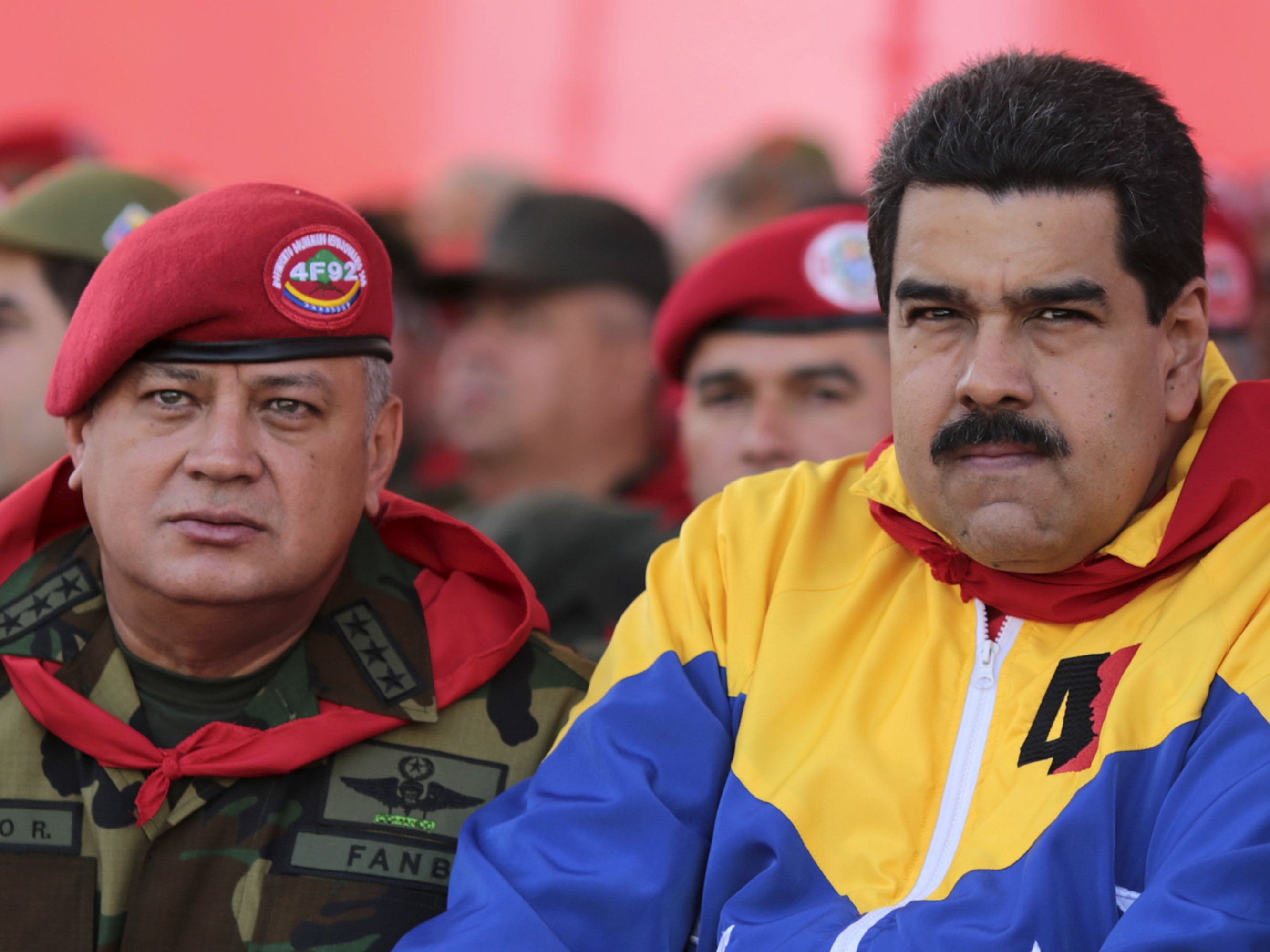 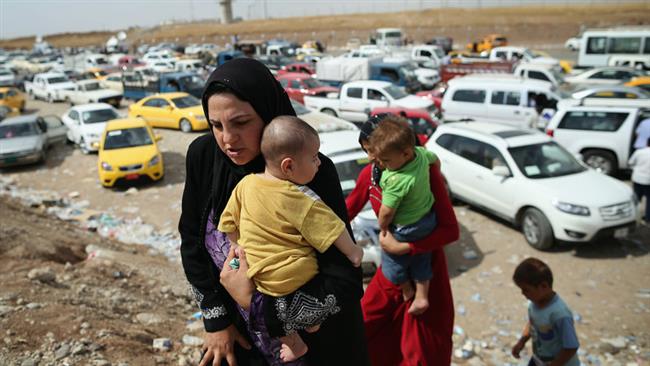 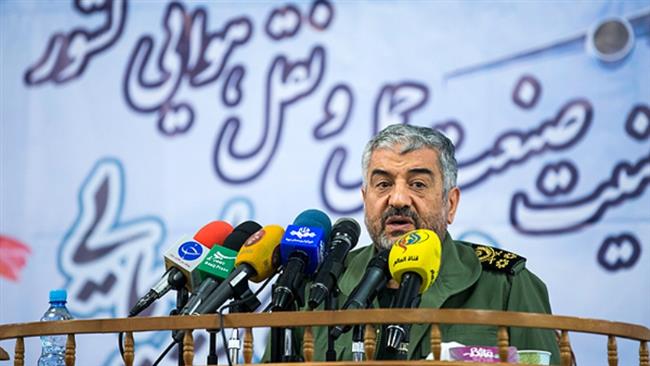