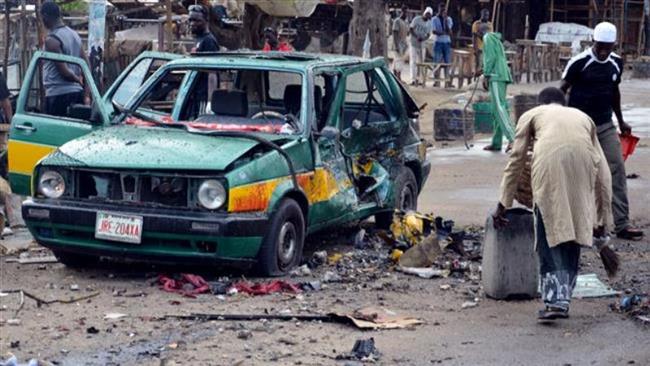 At least eight people have been killed in a bomb attack in Nigeria’s violence-plagued northeastern state of Borno.

The bomb blast was carried out on Wednesday, when a female assailant detonated her explosives in a taxi in Maiduguri, the militancy-riddled capital of the northeastern Nigerian state.

There has been no claim of responsibility for the bomb attack. Nigerian officials, however, often blame such acts of terror on the Boko Haram Takfiri militant group, which has been active since 2009.

Boko Haram started its campaign with the aim of toppling the Nigerian government. The Takfiri terrorist group later expanded its activities to the neighboring countries of Cameroon, Chad and Niger.

According to the United Nations, about 80,000 children there could starve to death if they did not get food aid within the next year. 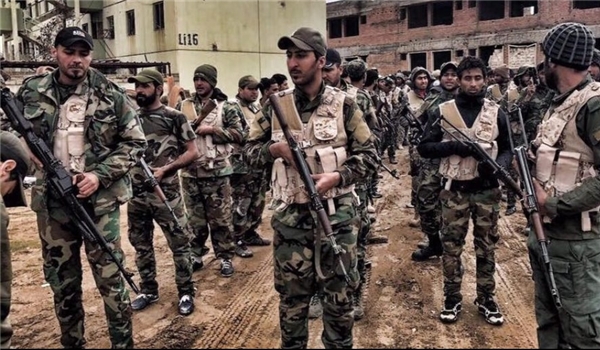 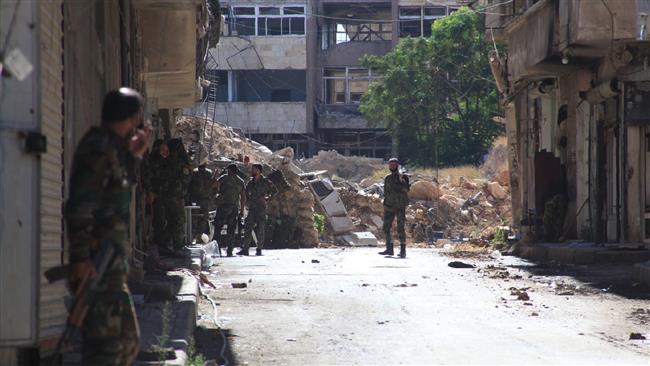 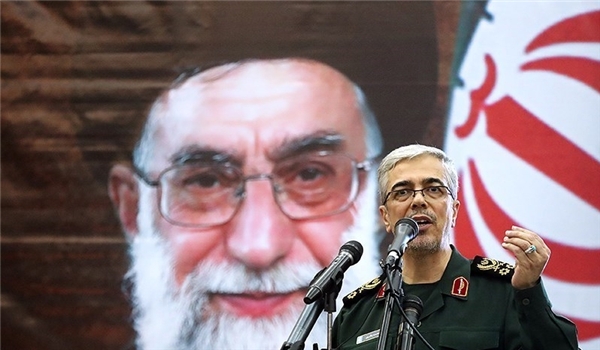