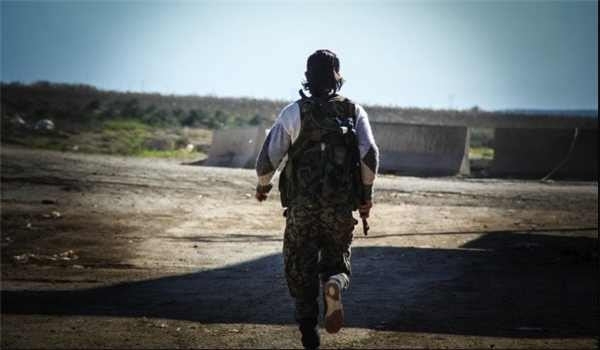 The Syrian Army’s artillery and missile units and Air Force pounded ISIL’s positons in Eastern Hama and the concentration centers of Al-Nusra Front (also known as Fatah al-Sham Front or the Levant Liberation Board) in the Southern part of the province, inflicting major losses on the terrorists.

The artillery and missile units shelled ISIL’s movements along the road connecting the towns of al-Salamiyah-Sheikh Hilal-Ithriya, destroying a vehicle and killing the entire members on board.

Meanwhile, websites affiliated to the terrorist groups confirmed that over a hundred militants, including several commanders, were killed in a failed attack on army positions in al-Zalaqiyat region in Northern Hama.

The Syrian Army troops, backed up by the country’s Air Force, continued to hit ISIL’s defense lines in Eastern Homs, pushing terrorists back from vast territories.

The army soldiers engaged in tough battle with ISIL in al-Shoumeriyeh mountainous region and managed to take control over more positons near the villages of Rajm al-Qasr and Rahoum.

The ISIL lost a large number of fighters and its military equipment sustained major damage in the attack.

In the meantime, the army aircraft carried out several combat flights over ISIL’s movements and positions in the regions of Talileh, wheat silos near Palmyra city, near al-Sukri and in the villages of Abu Hawadid, Rahoum, Harash and Um Sahrij in countryside of the town of Jubb al-Jarra, destroying the entire targets.

A number of militants have been killed and several more have been wounded in a fresh round of clashes between the Syrian Free Army (FSA) and ISIL terrorists in the Southern province of Dara’a, local sources said.

The sources said that the militant groups of Jeish al-Thowra  and al-Janoubi Front affiliated to the FSA engaged in fierce clashes with the terrorist group of Jeish Khalid affiliated to the ISIL in areas surrounding the townships of Jalin, Adwan, Tal Ashra and LMD division base, inflicting major casualties on both sides.

A commander of one of the battalions of the FSA was killed in the clashes.

Spokesman for Jeish al-Thowra Abu Bakr al-Hassan said that his forces’ attempt to advance in areas around Jalin has failed because the ISIL has been using anti-tank missiles in the battlefield.

Reports said that 17 members of the FSA-affiliated groups were killed and 15 more were wounded, while three tanks and three bulldozers were destroyed in the clashes.

Dara’a is among the De-Escalation Zones.

FSA is trying to send a large number of its forces from Central Dara’a to its countryside to drive ISIL out of the region.

Military sources disclosed on Tuesday that the Syrian Army troops continued their anti-ISIL operation in the Southeastern direction of the ancient city of Palmyra to kill the chance for a US-led plan to access Deir Ezzur.

The sources reported that the army soldiers started a fresh round of operation against ISIL in Badiyeh (desert) al-Sham and managed to retake the region, thwarting a plan led by Washington to reach Deir Ezzur.

They added that the army units engaged in fierce clashes with ISIL in areas surrounding the protected region of al-Talileh in the Northeastern direction of Palmyra, trying to take control of the region earlier than any other rival.

In the meantime, the army units utilized the opportunity of ongoing clashes between the US-backed militants and ISIL in Badiyeh and advanced in some regions near al-Seen airbase and Kaziyeh Fallahin towards Damascus-Baghdad highway, taking back several positions.

According to reports, the US intends to occupy several regions in the Central part of Syria’s Badiyeh to launch military operations to access Deir Ezzur. According to a military source, the Syrian Army is trying to win control of the al-Tanf Border-Crossing with Iraq before the US, Britain and Jordanian military men enter Homs province.

The US-Britain-Jordanian Coalition has increased their presence at the Jordanian border.

Intelligent agents reported earlier today that the US, British and Jordanian forces are preparing for a possible invasion of Syria under the pretext of war on ISIL terrorists.

Reports also said that the Syrian Army troops, in response to the possible attacks by the US, British and Jordanian forces on their soil, have launched a large-scale operation along the Damascus-Baghdad highway to drive FSA out of the border crossing of al-Tanf.

In the meantime, a number of militants have been killed after a fresh round of clashes between Jeish al-Islam with Faylaq al-Rahman and Tahrir al-Sham in Eastern Ghouta.

Reports from Northwestern Syrian said that intensifying tensions are underway among rival terrorist groups in Idlib.

The Kurdish-led Syrian Democratic Forces (SDF) continued their advances against ISIL and pushed them back from more positions in al-Tabaqa city in Northeastern Syria, inflicting tens of casualties on the terrorists.

The SDF fighters engaged in fierce clashes with ISIL in neighborhood 3 in al-Tabaqa and took control over five more positions.

In the meantime, the Kurdish forces engaged in tough battle against ISIL militants that had attacked SDF’s positions in neighborhoods 1 and 2 and managed to repel their attacks, killing tens of terrorists.

Local sources reported that the SDF discovered a weapon-making workshop with a number mortar shells, missile and military equipment, while carrying out cleansing operation in al-Tabaqa city. 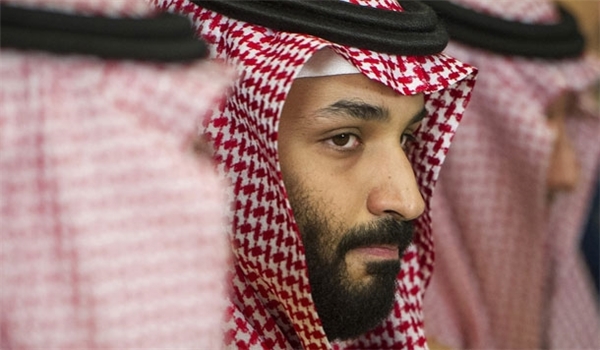 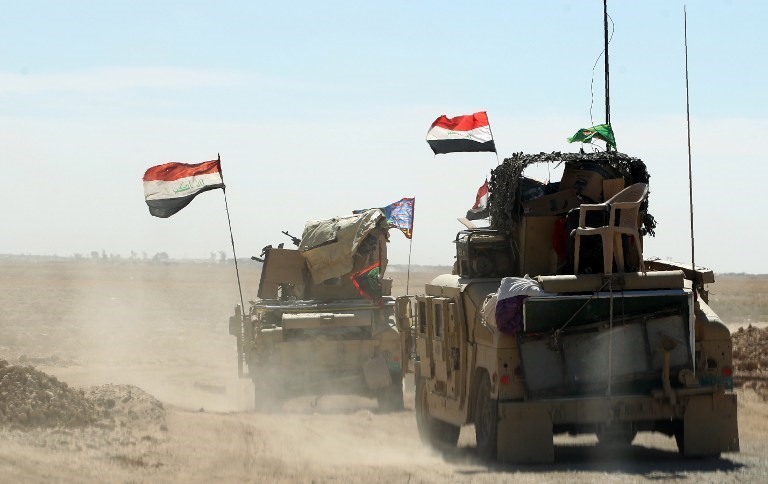 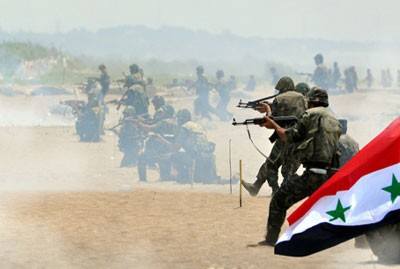 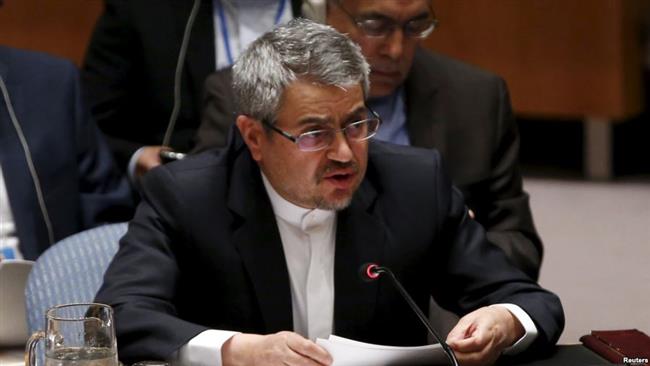