The Syrian Arab Army’s commander at the Deir Ezzor Military Airport, Brigadier General Bassam Haidar, has affirmed that no officers and/or soldiers have fled the area, despite Islamic State of Iraq and Al-Sham (ISIS) media claims yesterday. General Haidar stated that the SAA has repelled all ISIS infiltration attempts at the Military Airport and that the news of the latter bypassing their defenses is false. He expressed undoubted faith in his soldiers and assurance that the SAA will withstand the ISIS siege.

Meanwhile, the leader of the 104th Airborne Brigade of the Syrian Arab Army’s Republican Guard (Al-Harss Al-Jamhouri), Brigadier General Issam Zahreddine, continued his assault on ISIS militants in Haweeja Sakr (Sakr Island). Zahreddine and his soldiers seized another T-55 tank that belonged to the Iraqi Army, along with a wide variety of telecommunication devices and assault rifles inside a captured building on Sakr Island.

The 104th Brigade controls all suspension bridges that link Sakr Island to the mainland; however, ISIS’ control of the eastern bank of the island has allowed them to replenish their scare inventory of supplies and reinforce their embattled forces. ISIS’ brief offensive on the island has been repulsed by the 104th Brigade, who has now countered with an assault of their own at the Observatory building and Central Park.

At the Al-Jafra and Al-Mari’iyya Quarters, the 104th Brigade has forestalled the ISIS advance and retaken lost territory that was captured 2 days ago. Fierce clashes continue at the Al-Jafra Quarter, where ISIS is attempting to breach the 104th’s defenses; it has been unsuccessful thus far. The 104th Brigade, in turn, has launched a counter-attack on ISIS militants at Al-Mari’iyya, with the objective being to recapture the entire area. 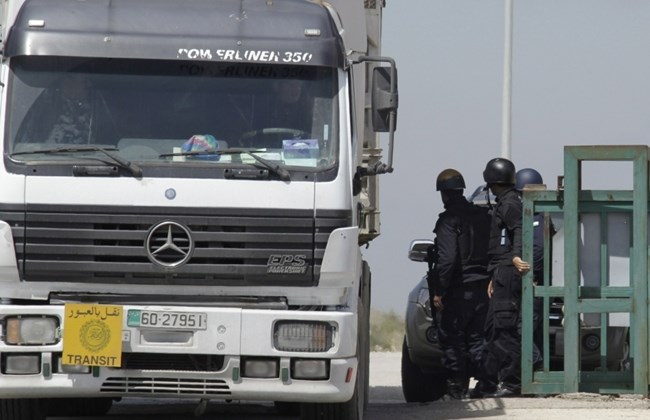 Syrian Army Kills a Group of Chechen Snipers in Daraa