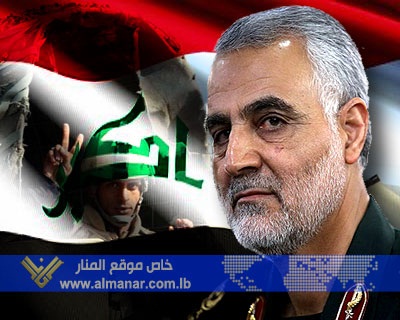 ISIL lost around half of the territories it occupied since June 10, 2014. Since then till September 18, the day which preceded the first US-led coalition’s airstrikes, a number of political changes and battlefield developments occurred in Iraq. ISIL’s image that was consecrated after the fall of Mosul as the “invincible monster” was altered by the army’s achievements. Securing Baghdad as well as its belt, Samarra, al-Dajil besides al-Balad and regaining control over Talaafar, Amerli, Suleiman Beik, in addition to large parts of Salahuddine province corrected the scene and proved that the monster is a paper tiger.

On June 10, 2014, ISIL controlled the city of Mosul, pushing the political and military leadership in addition to the religious authority in Iraq to take the necessary measures to protect the capital and to urge the citizens to encounter the terrorist group.

At that time the Saudi media played a vital role in promoting ISIL’s propaganda by claiming that the terrorists’ shells reached Baghdad’s airport.

What changed the course of the events? What turned the table on ISIL?

Well-informed sources told Al-Manar that after the fall of Mosul into the hands of the terrorists, the plane of the commander of IRGC Quds forces Major General Qassem Suleimani landed in Baghdad. The sources added that Iranian and Lebanese military experts were on board.

At that moment, the Iraqi army was not collapsed, and the different factions which fought the US occupation started to order its ranks. Also, thousands of volunteers flocked to the training camps in preparation to defend their cities and towns against ISIL.

Al-Manar correspondent to Iraq, our colleague Mohammad Nesr, quoted Iraqi fighters as saying that Suleimani used to attend the battles in person, leading the advancing troops into the fronts to defeat the ISIL terrorists.

Nesr added that Suleimani used also to perform his religious duties regularly and to show signs of confidence, boost the morale of the fighters.

Suleimani called Hamas official Khaled Meshaal and al-Barazani in iraq’s Kurdistan as he also used to follow news bars of different TV channels, including Al-Manar, according to Nesr.

US War against Maliki

As the fierce clashes between ISIL terrorists and the Iraqi army erupted, the US administration launched its political war against PM Nuri al-Maliki, requiring the formation of a transitional government in order to strike the terrorists’ strongholds.

Failing to contrive major achievements, the US airstrikes against ISIL sites in Iraq started only when the terrorist group reached Kurdistan where the Western investments exist.

On the other hand, the Iraqi army and the volunteer military factions benefited from the relative political stability which resulted from forming a new government and continued its operations against ISIL terrorists regaining major towns in Diyala and other provinces.

All these achievements were led by the commander Qassem Suleimani whose battlefield photos pushed the US president Barack Obama to say, “This is my enemy… I wish that one of my officers could match him.” 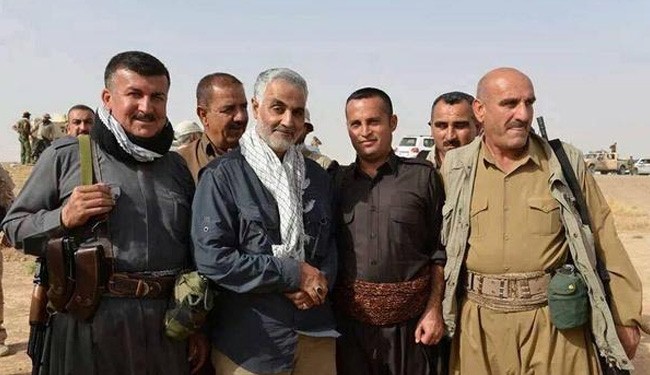 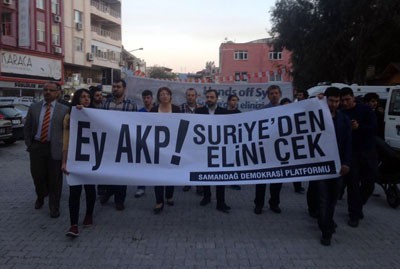 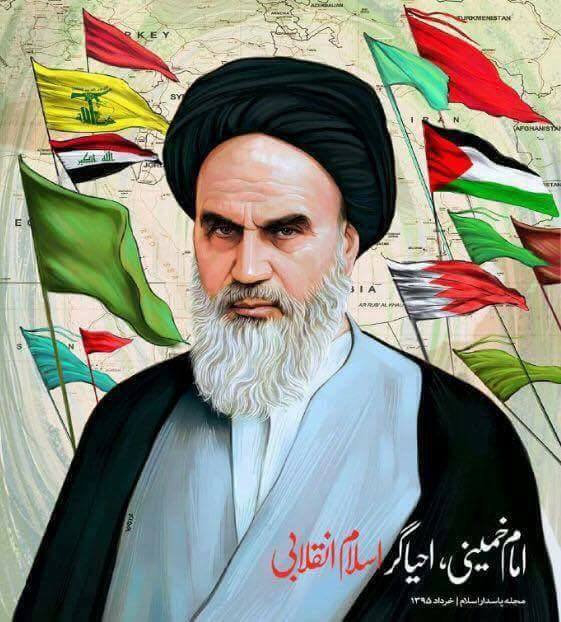