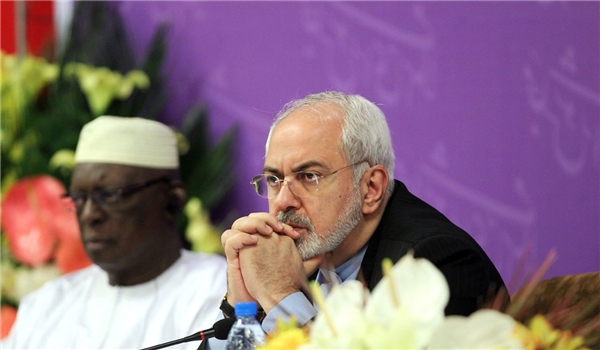 Iranian Foreign Minister Mohammad Javad Zarif stressed the importance of the upcoming presidential election in Syria, and said the foreign powers should set aside illusions on the Syrian crisis and opt for political solutions.
“The foreign powers should give up the illusion of attaining their own strategic wishes and aspirations in Syria through military means and accept that the Syrian crisis has no way but a political solution based on the resolve and will of the Syrian people which will be shown through the ballot box,” Zarif said in Tehran on Sunday, addressing the second ‘Friends of Syria’ conference attended by the chairpersons of the national security and foreign policy commissions of the parliaments of those countries which have friendly relations with Syria.
He called for an end to financial and arms supports to the terrorist groups in Syria, and said, “All of us should accept that based on the common interests of all actors and more importantly, as regards the Syrian people’s interests, any political solution needs joint campaign against extremism and violence, ending the interferences and preventing the dispatch of weapons to irresponsible groups.”
Zarif announced Iran’s full readiness to join any sincere effort to settle the crisis in Syria and send humanitarian aids to the Syrian people.
The presidential election in Syria is due to be held on June 3 despite a surge of West-backed terror attacks mostly against civilian targets by armed militants as well as opposition publicity campaigns to undermine the landmark election process.
Meanwhile, Syrian expatriates casted their votes at the country’s embassies and missions abroad on Wednesday, showing a massive turnout that even shocked the western media.
Voting for the Syrian expatriates in neighboring Lebanon was even extended for an additional day due to an unprecedented turnout.
There are three candidates in Syria’s presidential election, namely incumbent President Bashar al-Assad and Maher Abdel Hafiz Hajjar and Hassan Abdallah al-Nuri.
According to the Syria’s Interior Ministry officials, nearly 16 million Syrians are eligible to vote in the upcoming presidential poll.
Damascus has insisted that it would hold the presidential poll despite the foreign-backed militancy, which has, according to some sources, killed over 150,000 people and displaced millions of others since it erupted in Syria in March 2011. 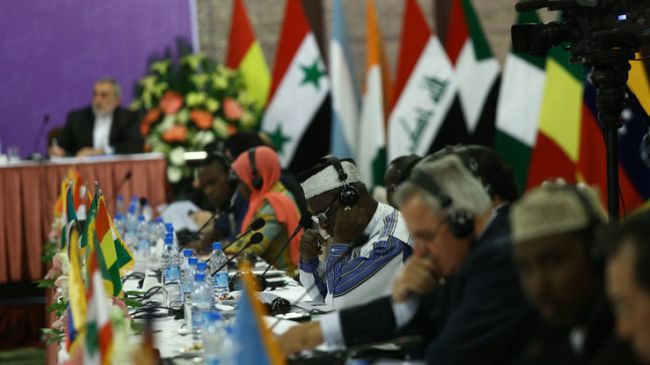 Iran proved its role as mediator in Syria crisis: Analyst 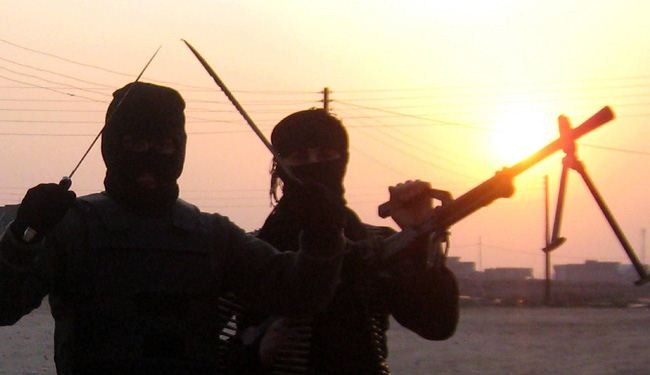 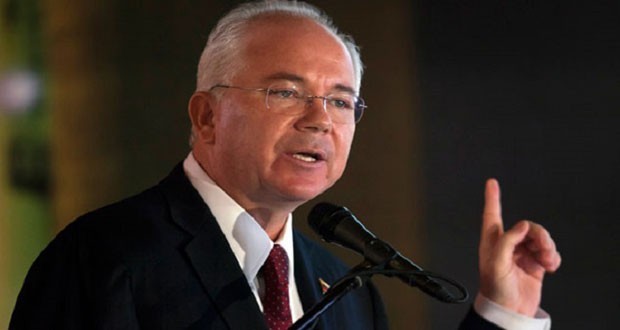 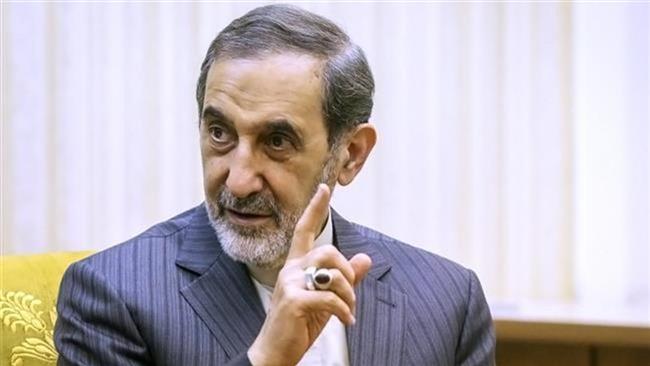