The family of the prominent activist s and international rights groups said that 61-year-old Khawaja, who was imprisoned in 2011 after leading pro-democracy protests in the Persian Gulf kingdom, will be tried next week for at least three new charges.

The fresh charges were said to be linked to Khawaja’s protests over conditions in Bahrain’s notorious Jau Prison where he has been held for nearly 12 years, in addition to incitement to overthrow the kingdom and insulting Israel following Manama’s normalization deal with the illegal entity.

“My father is yet again facing multiple charges for the exact same reasons – that he insists on speaking up in the face of injustice,” said Khawaja’s daughter, Maryam al-Khawaja.

The new legal cases come, Maryam said, at a time when there have been fresh calls internationally for the immediate release of her father, including as a result of health issues he has after he was tortured by security forces in 2011.

“The Bahrain regime responds by doubling down on and worsening their reprisals rather than heeding the calls for his release,” she underlined.

Khawaja also faces another charge over allegedly breaking a plastic chair a year ago when he was denied the right to call his daughters from prison.

The prominent activist was cited by his family as saying that he anticipates a fourth charge to be leveled against him related to his protest over the assault against Sheikh Abduljalil al-Miqdad, a leading Shia cleric who is also imprisoned, in September.

Moreover, international rights groups described the new charges as an attempt to intimidate Khawaja and other prisoners who speak up from jail.

“Bahrain’s allies in the US and UK must publicly condemn this judicial harassment, call for the charges to be dropped and for al-Khawaja’s immediate and unconditional release,” Alwadaei stressed.

Last month, an independent human rights organization warned against “inhumane conditions” at Jau Prison, saying various forms of physical and mental torture as well as mistreatment are among the torments that prisoners endure in the detention center.

The Bahrain Center for Human Rights (BCHR) said that officials at the prison, located south of the capital Manama, have lately ramped up their repressive measures and harassment of imprisoned political dissidents, including Khawaja.

Khawaja, the former president and co-founder of the BCHR, was arrested and put on trial on April 9, 2011, as part of a campaign of repression by Bahraini authorities following pro-democracy protests in the Persian Gulf kingdom. He was sentenced on June 22 that year, along with eight other activists, to life imprisonment.

Khawaja has gone on a series of hunger strikes while serving his life sentence, in protest at political conditions in Bahrain.

Demonstrations have been held in Bahrain on a regular basis since the popular uprising began in the Arab country in mid-February 2011.

People demand that the Al Khalifah regime relinquish power and allow a just system representing all Bahrainis to be established.

Manama, however, has gone to great lengths to clamp down on any form of dissent. 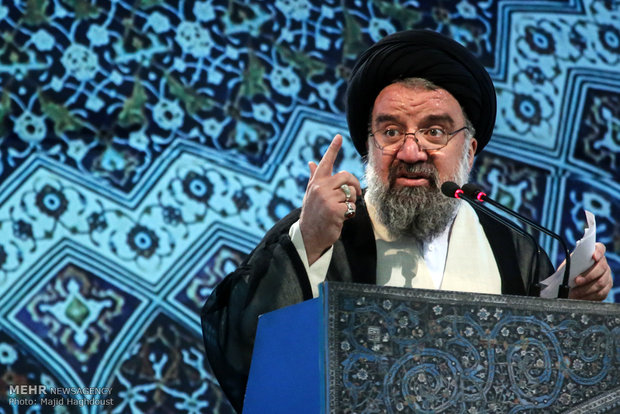 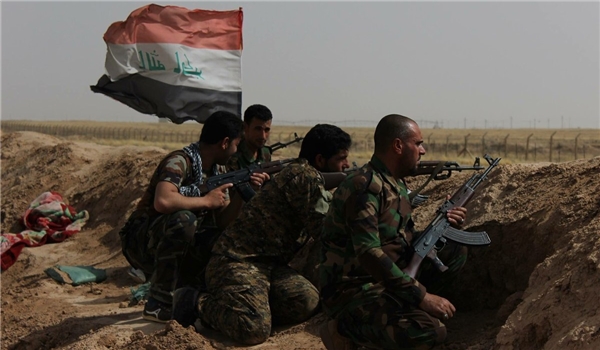 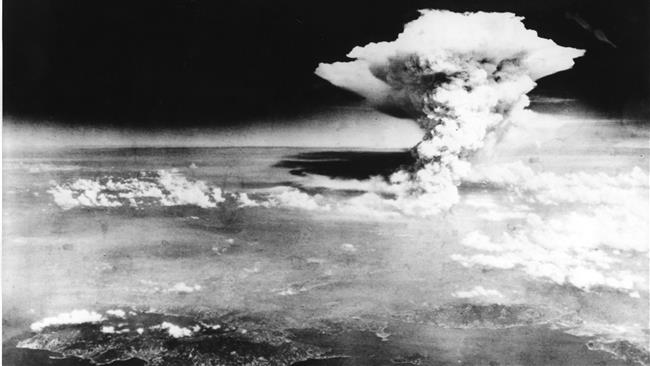 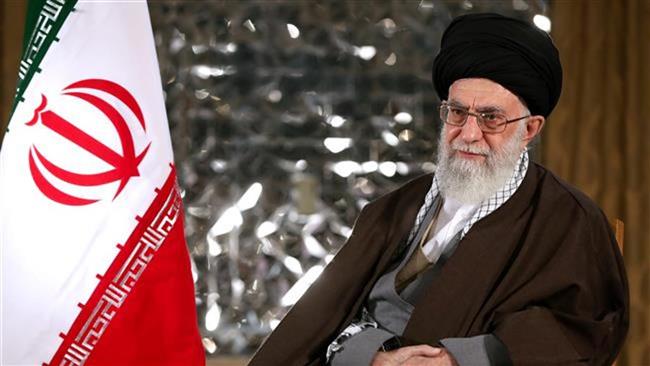