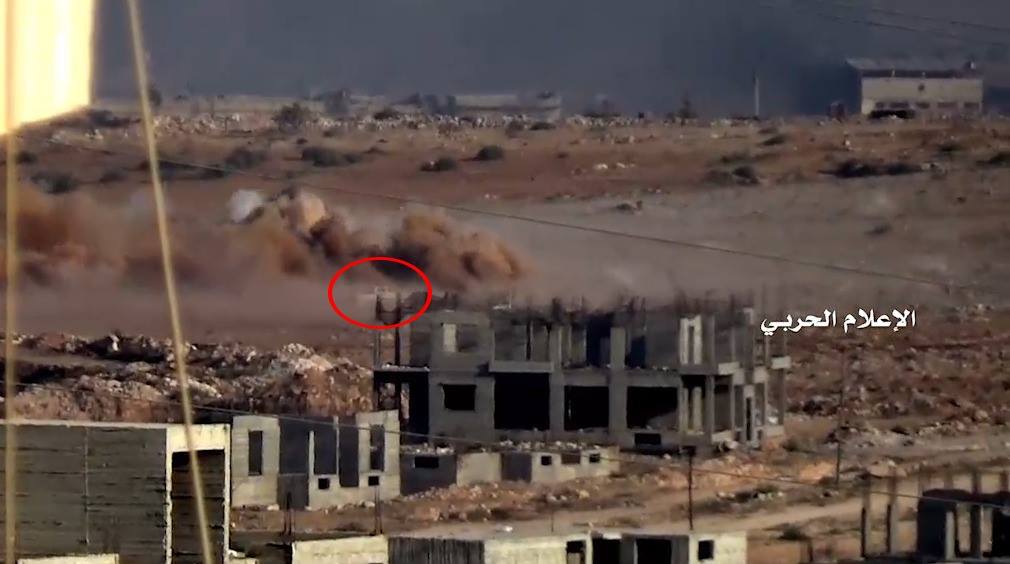 Syrian army declared on Sunday Aleppo’s south and west an “open military zone”.
Terrorist organizations claimed that the siege imposed by the Syrian army on eastern areas in Aleppo was broken. Lebanese Resistance Military Media stressed that such claims were not true.

Military Media quoted Syrian sources as saying that the terrorists managed to open a narrow passage in areas of al-Amera, cement factory and 1070 compound, but assured that such passage was not secured and controlled by Syrian fire.

Earlier, the source told SANA that units of the army and armed forces, in cooperation with the supporting forces, are continuing the military operations to the south of Aleppo and courageously confronting the terrorist groups and engaging in fierce battles in a number of posts into which the terrorists infiltrated in the area of the military academies.

It added that the military operations are continuing on all axes to the south and southwest of Aleppo and that heavy losses are being inflicted upon the terrorist groups in the arms and personnel. 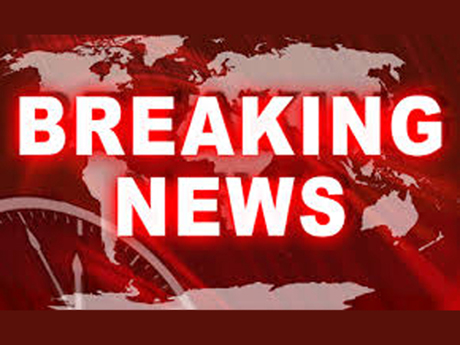 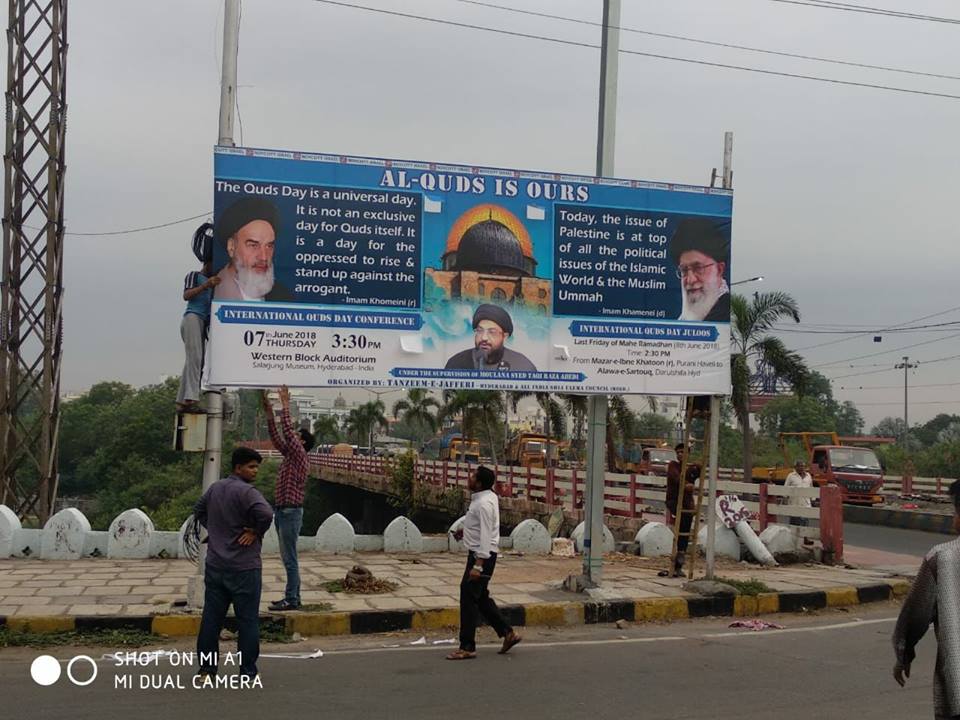 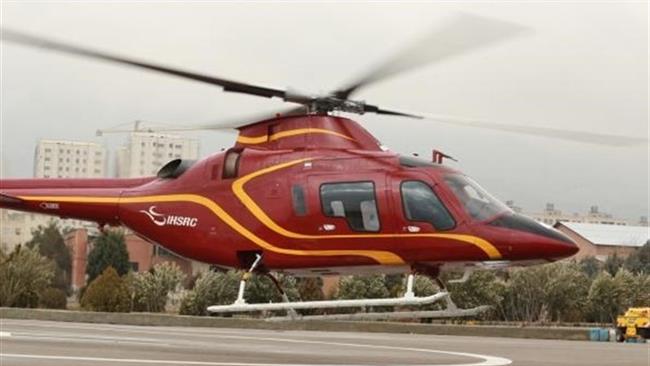 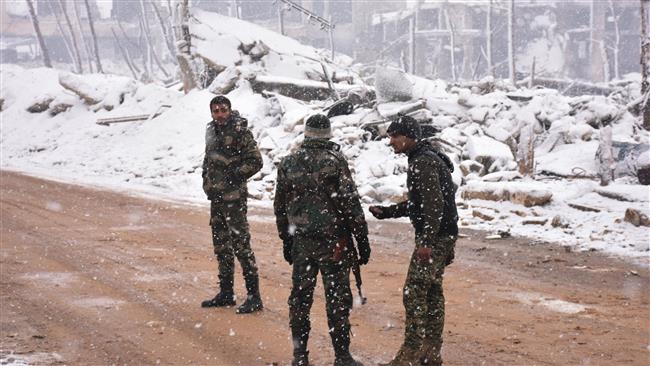