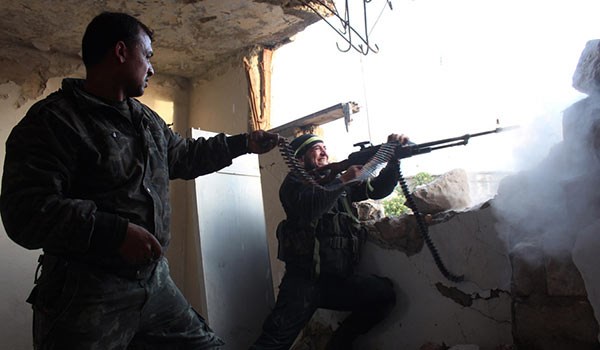 Infighting between terrorist groups in Aleppo has intensified as militants are trying to prevent other comrades from leaving the Syrian city.

Clashes between militant groups have intensified because some militants, who are controlling Eastern Aleppo, wanted to leave the city but were encountered by the most hardline groups,” the Russian center’s statement said.

It also added that the Syrian government forces have significantly advanced toward the Eastern parts of Aleppo city over the past two days.

Five neighborhoods and over 2,000 buildings have been freed from Fatah al-Sham Front (previously known as the al-Nusra Front) and affiliated terrorist groups.

“Only in the last 24 hours 903 civilians, including 119 children have left the militant-held district of Jabal Badrou. Eight militants have ended resistance and left the Eastern part of the city using the corridors provided by the Russian center for reconciliation and by the Syrian authorities,” the statement also added.

An informed source in Eastern Aleppo said on Saturday that Fatah al-Sham Front (previously known as the al-Nusra Front) terrorist group was in dire conditions and trying to persuade civilians to join them to slow down the Syrian army’s devastating advances in the region, 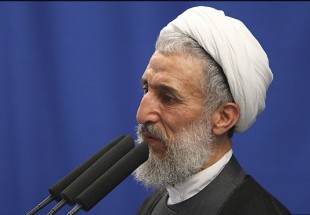 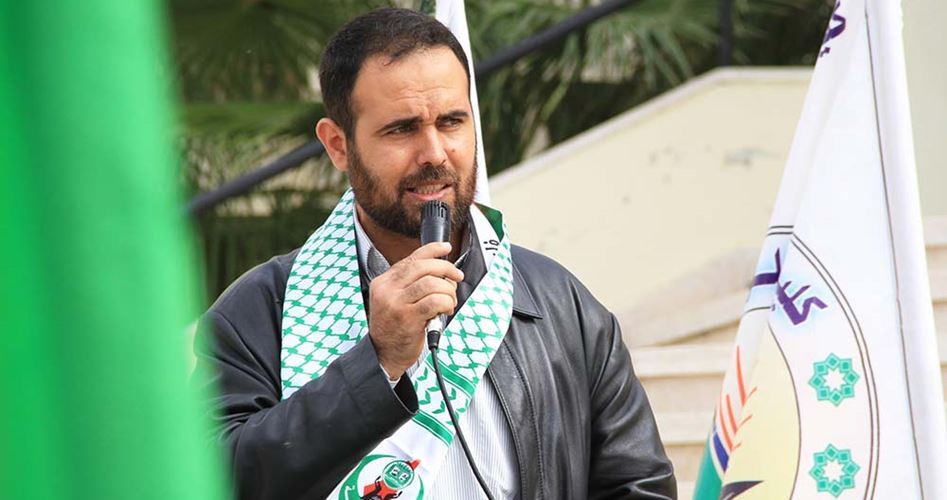 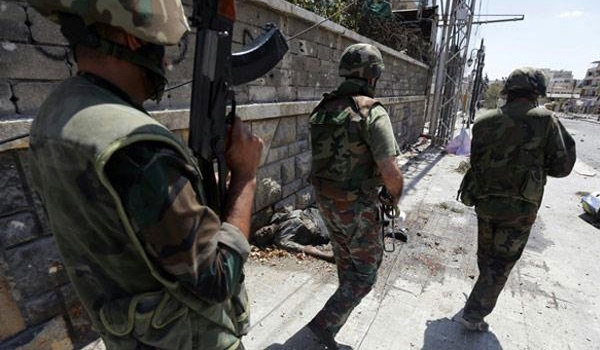 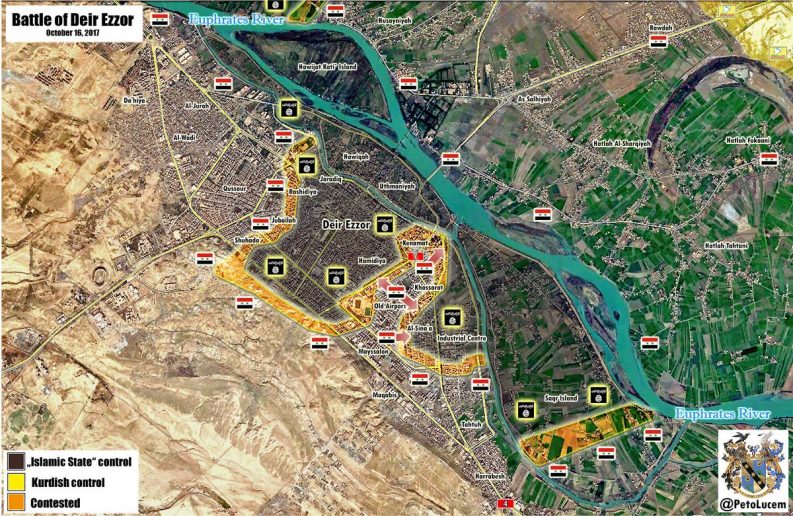