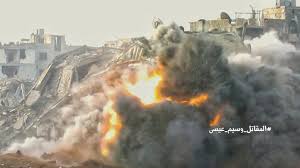 The operation in Tabiah sector of Jobar district saw the Syrian Army Units plant IED’s on a building that served as an Al-Nusra headquarters.

The detonation completely destroyed the building, killing and injuring an undisclosed amount of fighters inside.

Heavy clashes are now occurring between the Syrian Army and al-Nusra, with the terrorist trying to extract the dead corpses of their fellow fighters from the rubble under heavy fire from government forces. 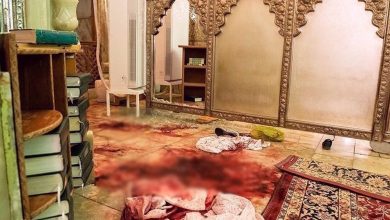 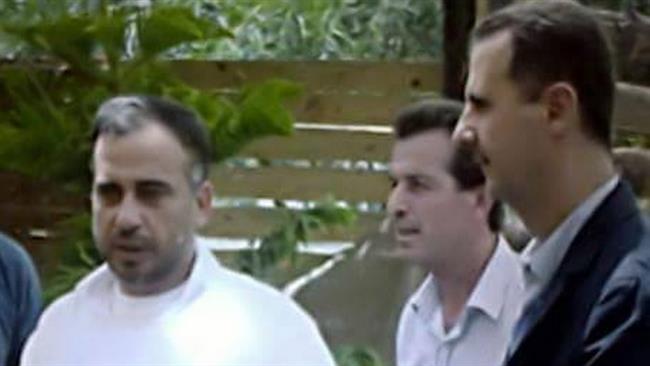 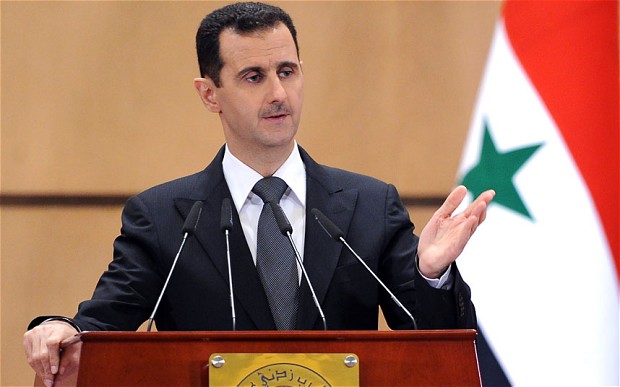 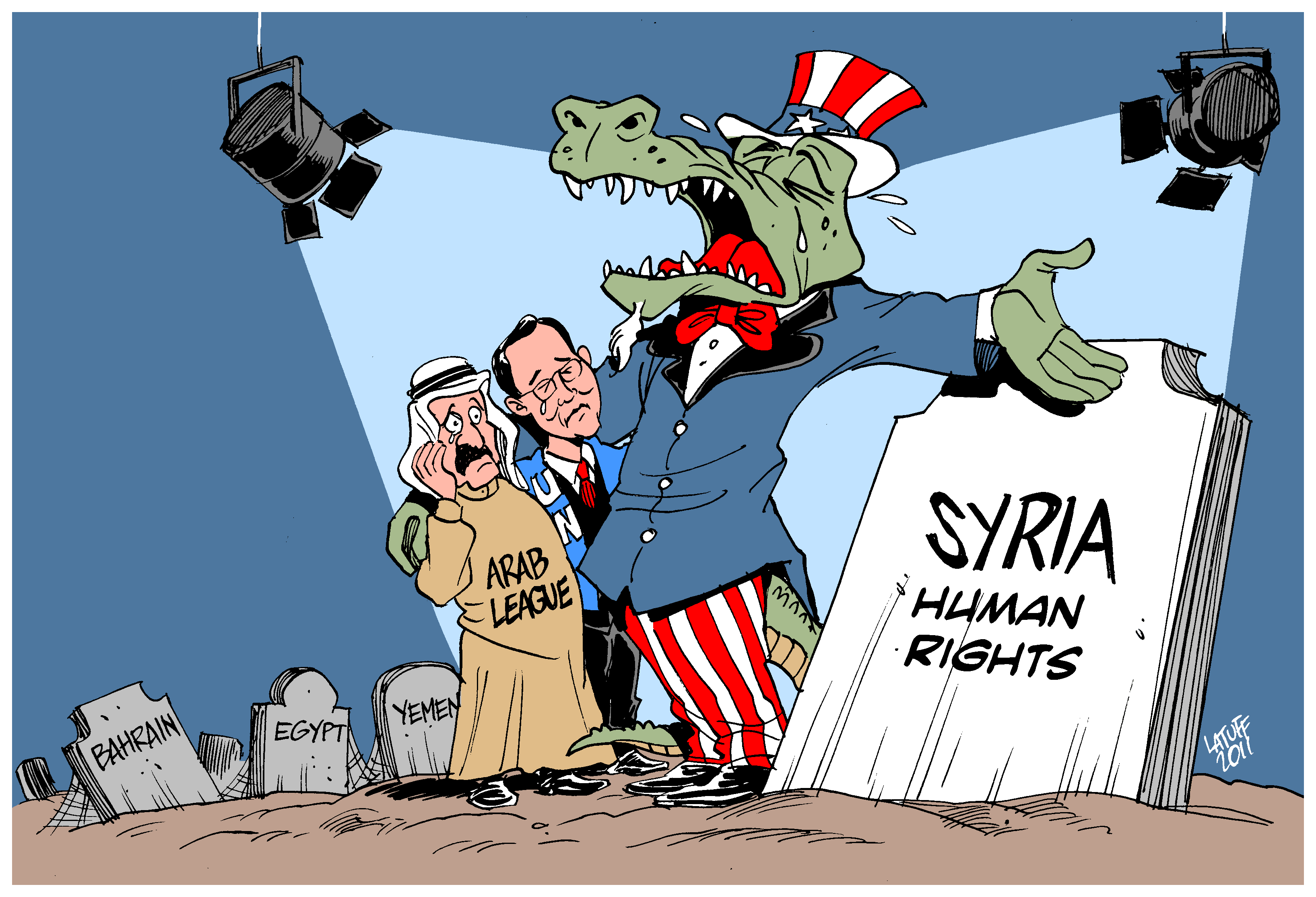