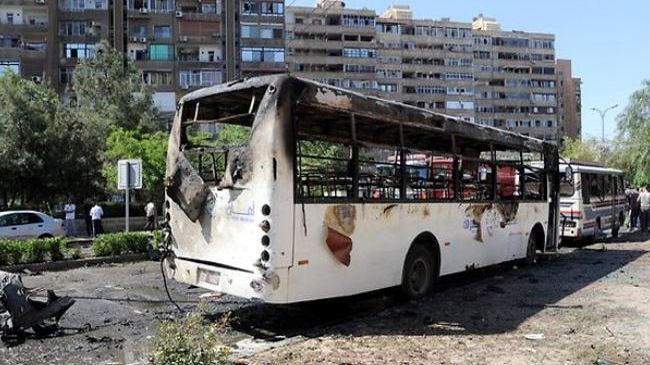 Reports say five “nuclear engineers” have been assassinated by unknown assailants near a research center in the north part of the Syrian capital.

The so-called Syrian Observatory for Human Rights said the attack was carried out on Sunday near the Barzeh neighborhood of Damascus.

It says all of them were shot dead when their bus was ambushed on the way to the research center.

Syrian officials have made no comments on the incident.

In a similar incident in July last year, six people working at the same center were killed in a mortar attack carried out by anti-government militants.

UN High Commissioner for Human Rights Zeid Ra’ad Zeid al-Hussein has said that more than 200,000 people have died in the Syrian conflict since its outset in March 2011. 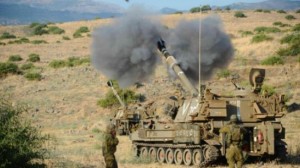 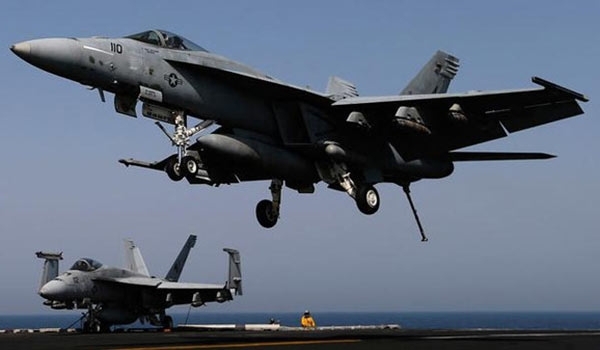 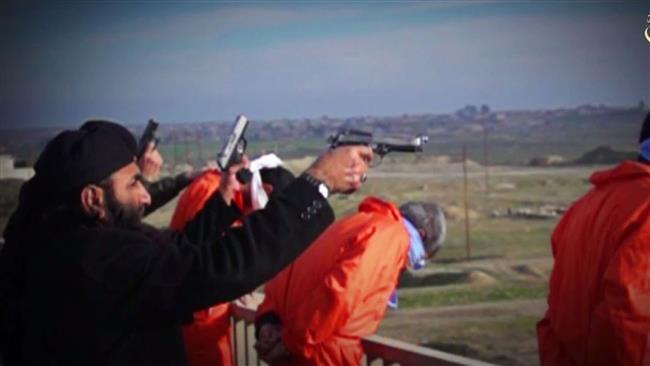 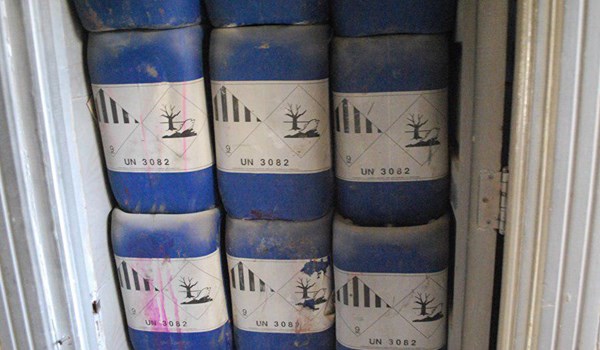