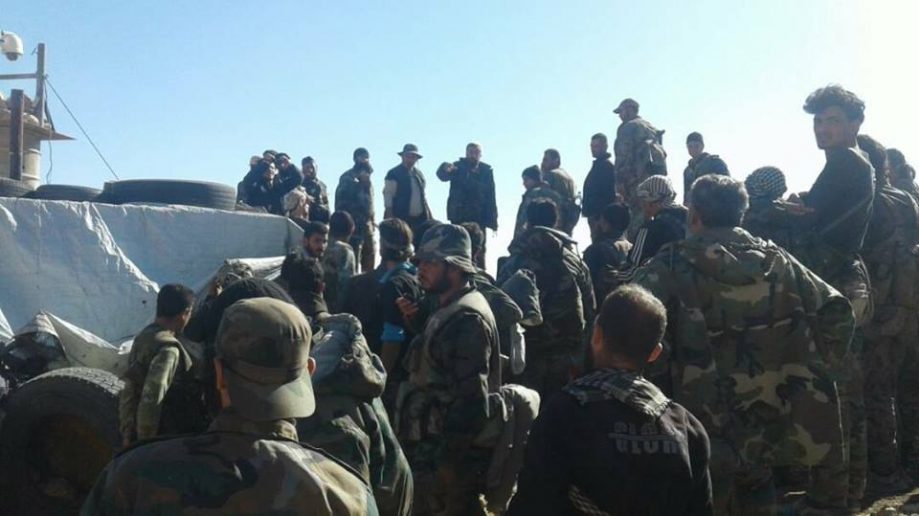 The Syrian Arab Army’s (SAA) long-awaited battle for Daraa city is approaching, as several units redeploy to the provincial capital.

For nearly two weeks, the Syrian Arab Army has been involved in a fierce battle with the Free Syrian Army (FSA) and Hay’at Tahrir Al-Sham in eastern and southern Daraa.

With the recent reconciliation deals in Busra Al-Sham and the Nassib Crossing, the Syrian Arab Army has found themselves in control of nearly 95 percent of east Daraa.

Now, with the rebels retreating to the provincial capital, the Syrian Army has shifted their focus to Daraa city, where they are expected to launch their next major assault in the province.

The Syrian Army already has thousands of soldiers from the 4th Division deployed in the provincial capital; they will likely send more military personnel from the Tiger Forces and Republican Guard to this front in the coming days.

Making matters worse for the Free Syrian Army and Hay’at Tahrir Al-Sham, the Tiger Forces hve already reached the eastern outskirts of Daraa city, following the capture of the nearby town of Al-Naimah.

When the offensive is finally launched to capture the southern districts of Daraa city, the two main government units, the Tiger Forces and 4th Division, will push from the northern and eastern axis of the provincial capital towards the Daraa Al-Balad District. 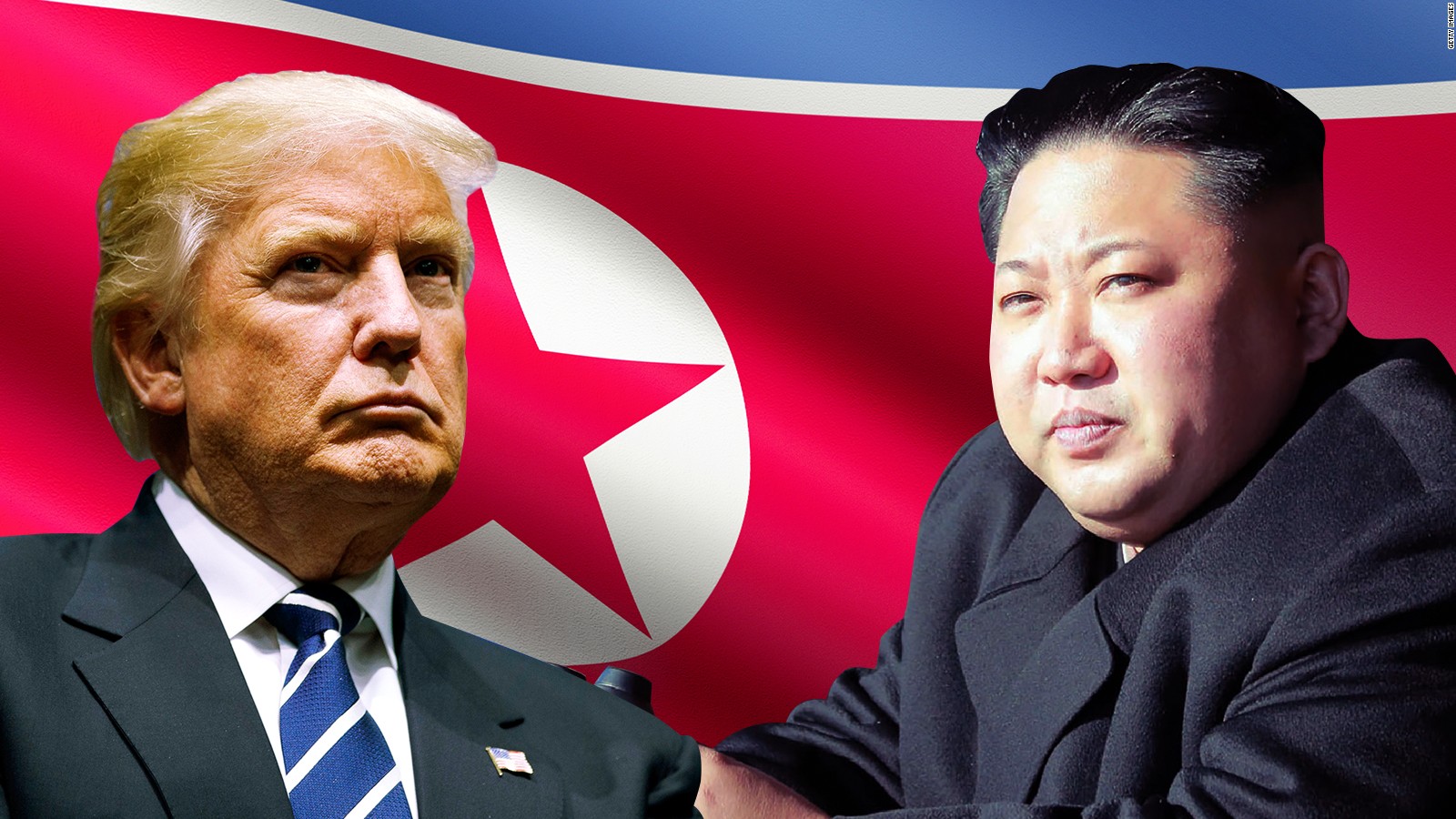 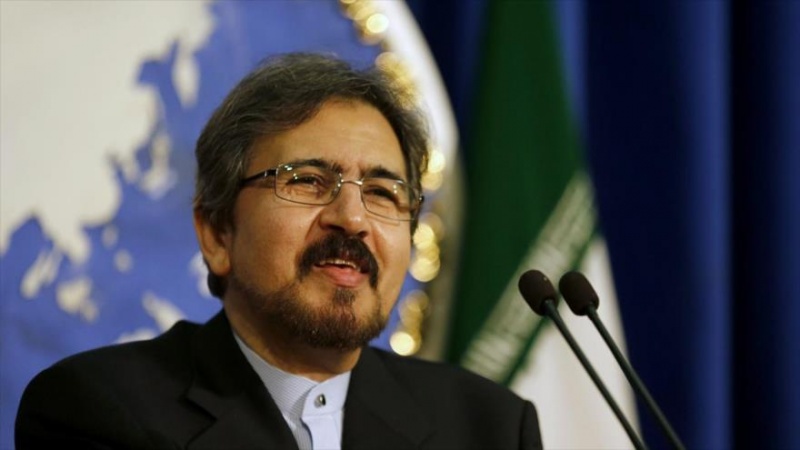 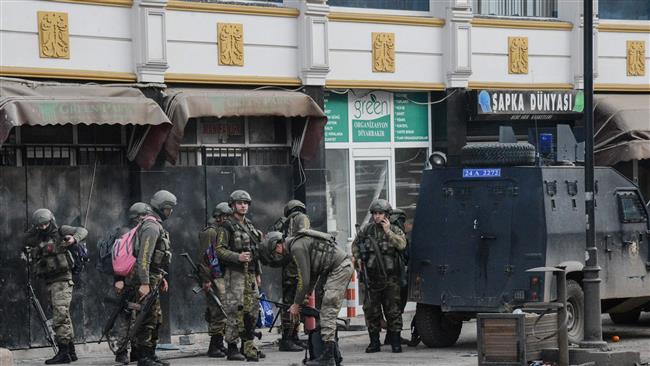 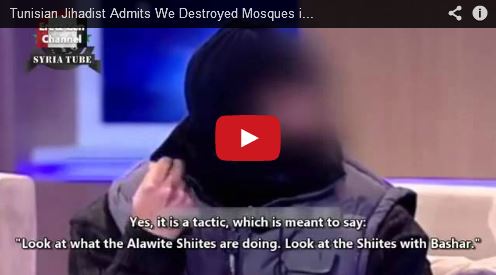