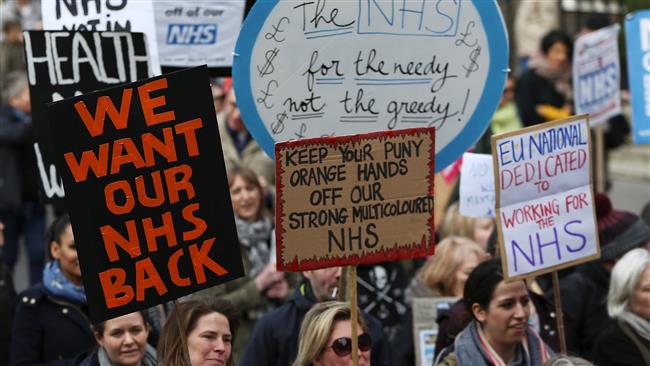 Nearly 200,000 protesters took to the streets of the British capital London to voice their opposition to National Health Service (NHS) cuts and the privatization of Britain’s healthcare services.

Crowds of protesters carried banners and placards during the Saturday rally, which was organized by Unite trade union. Demonstrators chanted slogans such as “NHS not for sale” and “The blood on my hands washes off.” The gathering also featured speakers such as Labor Party leader Jeremy Corbyn and Green Party’s health spokesperson Larry Sanders.

Addressing the massive crowd of demonstrators at Parliament Square, Corbyn called on the participants to “defend the NHS with all of your might.”

The Labor leader further stated, “The NHS is in crisis, in crisis because of the underfunding in social care and the people not getting the care and support they need.”

He then added, “There are those waiting on trolleys and those who are desperate to get into an A&E department waiting hours for treatment. It is not the fault of the staff. It is the fault of a government who have made a political choice.”

Assistant General Secretary of Unite Steve Turner also told the protesters that hospitals across the country are declaring emergencies but the issue comes down to a political decision.

“We demand that the billions robbed from the NHS are returned,” he said, referring to next week’s budget.

A number of junior doctors also addressed the demonstrators, warning that privatization will lead to higher healthcare costs and poorer quality of care.Organized to warn that further budget cuts to NHS represent “a real risk to the safety of patients,” the protest event sought to demand a fully and publicly funded NHS and social care services.

Campaigners, medical staff and members of the public who took part in the protest march held up homemade banners that read in part, “We want our NHS back” and “The NHS for the needy, not the greedy”.

The campaigners, who say the NHS is at breaking point, hope the march will put pressure on the government ahead of next week’s budget. 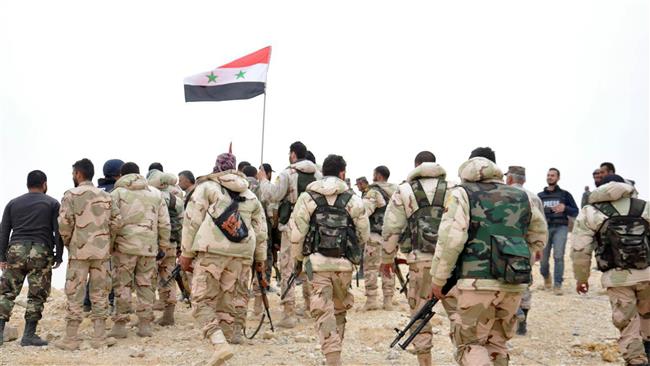 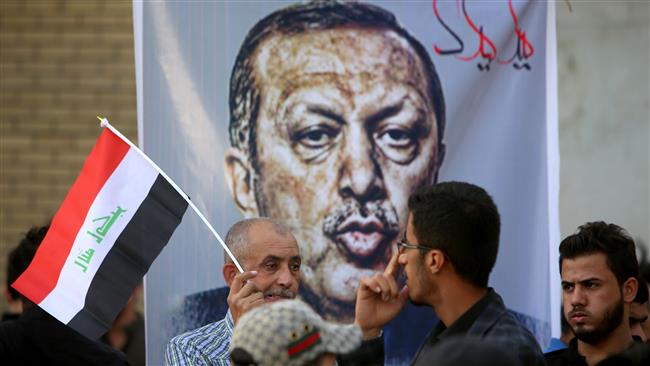 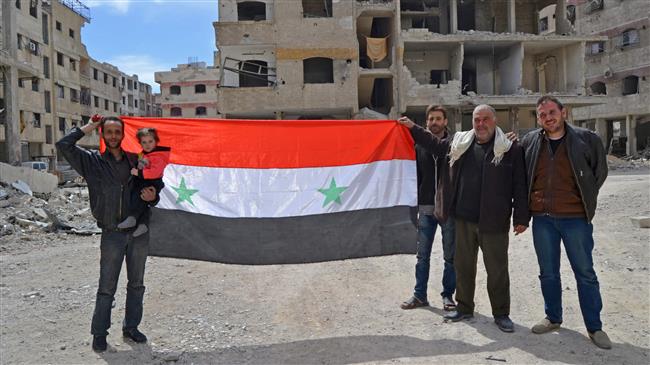 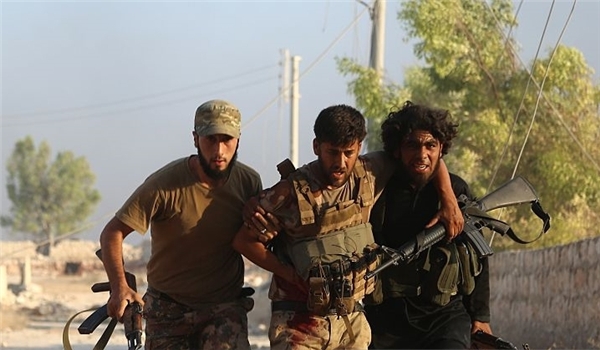