Saudi troops involved in Riyadh’s relentless onslaught on Yemen have been given a one-month cash bonus.

On Sunday, Saudi Arabia’s King Salman bin Abdulaziz Al Saud (seen below) announced in an official decree that the bonus would be given to all members of the kingdom’s armed forces who are involved in operations against Yemen. The decree notes that the bonus is a token of Saudi Arabia’s appreciation and would also be given to members of defense and interior ministries, as well as the National Guard, who are involved with the operations. Yemeni firefighters extinguish a fire in buildings destroyed a Saudi airstrike on February 10, 2016 in the capital Sana’a.

The attacks against Yemen have already been adding to kingdom’s financial woes as it tries to deal with the plunging of oil prices and its rising army expenditure. About 10,000 people have been killed since the Saudi aggression began in late March 2015. Yemenis say most of the victims in the Saudi airstrikes are civilians. The attacks by Riyadh are meant to reinstate the resigned president, Abd Rabbuh Mansur Hadi. 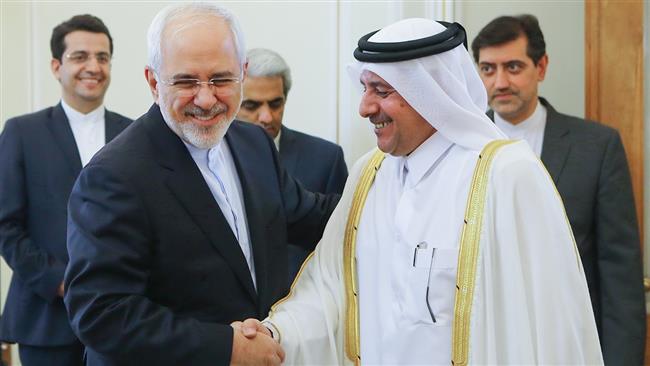 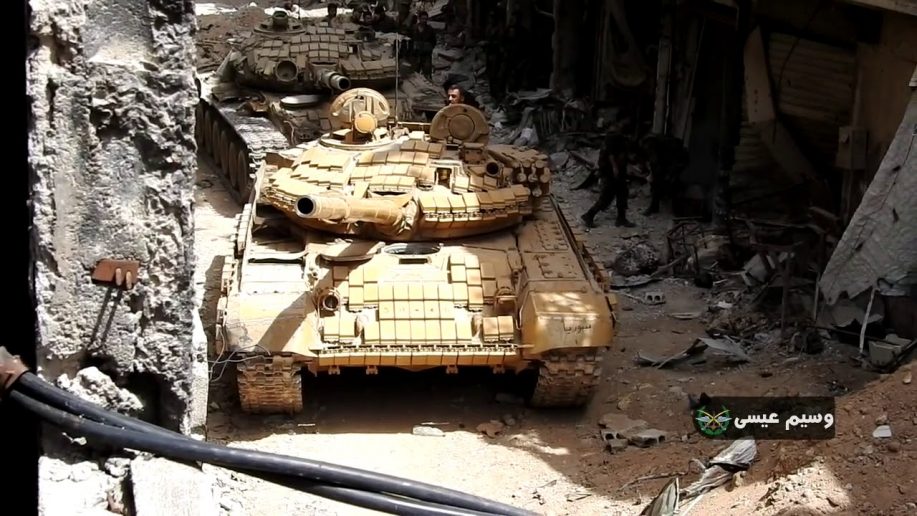