Former Head of the Iran Space Research Center Hassan Haddadpour announced that the country’s experts have built two new satellites that are both ready to launch.

“At present, satellites Nahid 1 and Pars 1 are ready to launch,” Haddadpour said, addressing a ceremony in Tehran on Sunday.

“Also, Nahid 2 may also be launched next year,” he added.

In relevant remarks last October, Haddadpour announced in October that the country would orbit 4 new home-made sensing and telecommunication satellites in the next four years.

“If all sections are developed based on the roadmap of the country’s space plan, we will have three sensing satellites and a telecommunication-operational satellite in the orbit by 2021,” Haddadpour said.

Haddadpour had also announced in May 2017 that the country would send a new home-made sensing-operational satellite, named ‘Soha’, next year.

“The first sensor-operational satellite which will be prepared for launch next year is named Soha,” Haddadpour said.

Elaborating on the satellite’s capabilities, he said that it can detect objects with the resolution of 15m and will be deployed in the 36,000-km orbit.

Iran in February 2017 unveiled two new home-made satellites of Nahid 1 and Amir Kabir as well as a space tug built for the first time in the country.

The three space crafts were unveiled in a ceremony participated by Iranian President Hassan Rouhani in Tehran on the occasion of the Space Technology Day in Iran.

Nahid 1 is a telecommunication satellite built in the Iranian Space Research Center.

Payam-e Amir Kabir has been designed and built in Amir Kabir University of Technology and is capable of taking images with a precision better than 40 meters.

Meantime, Saman 1 space tug which has been manufactured for the first time in the country is used to transfer the satellites from Low Earth orbit (LEO) to higher-energy orbits. 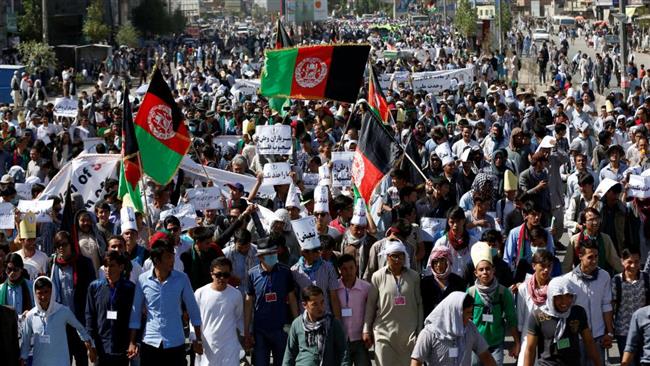 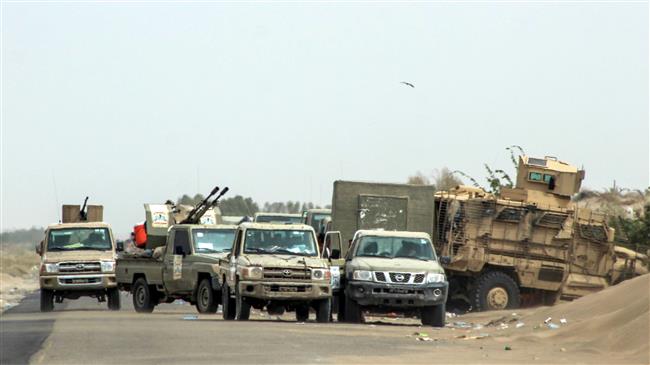 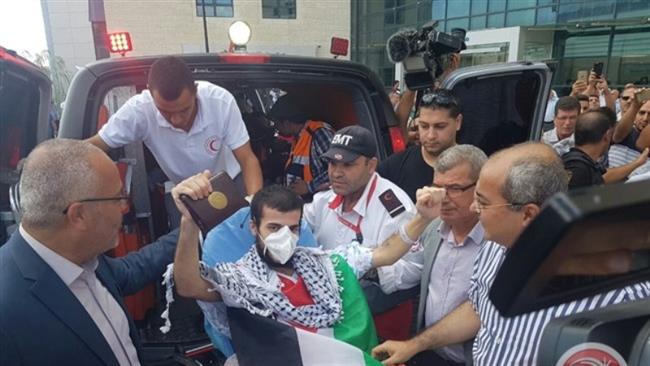