ISIL attempted a counter-offensive near the Agricultural Research Center in the village of Al-Mari’iyah, attacking a building controlled by the Syrian Arab Army’s (SAA) 104th Airborne Brigade of the Republican Guard. The attack was repelled by the 104th Brigade, who later responded with their own assault in the vicinity of the Agricultural Center, killing scores of militants, while also progressing towards the Deir Ezzor Aquarium.

At Sakr Island (Haweeja Sakr), an ISIL contingent was ambushed during a night operation on Monday night that resulted in the death of a number of militants. According to a military source, the militants from ISIL still control the northern sector of the island, along with the imperative Eastern Bank Fisheries that is used as a supply base for the latter. 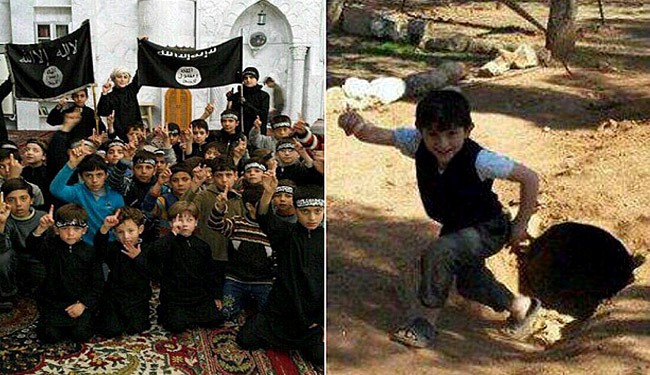