India says it has conducted “surgical strikes” across the de facto borderline dividing the disputed region of Kashmir against militants preparing to infiltrate, with Islamabad denying any such attack and saying instead that cross-border fire from India had killed two of its soldiers.

India said on Thursday that it had been conducting a series of “surgical strikes” against what it said were militant positions along the Line of Control (LoC) in Kashmir since Wednesday night, saying the offensive was based on “very specific and credible” intelligence information.

Lieutenant General Ranbir Singh, India’s director-general of military operations, who was addressing a press conference in New Delhi, said the strikes, aimed at barring the militants from alleged further infiltration, had inflicted “significant casualties” on militants and their supporters.

The Pakistani military said, however, that no “surgical” strikes had occurred.

“There has been no surgical strike by India; instead there had been cross border fire initiated and conducted by India,” it said.

Pakistani Defence Minister Khawaja Asif also said in a statement that, “India is doing this only to please their media and public.”

“If India tries to do this again,” he said, “we will respond forcefully.”

Pakistan also said on Thursday that two of its troop had been killed in an exchange of fire with Indian troops across the de facto border.

It was not clear if the two Pakistani soldiers had been killed in the attacks that India said had been conducted “surgically.”

According to a statement released by the Pakistani army, the soldiers were killed when they “befittingly responded to Indian unprovoked firing” along the Line of Control (LoC) on Thursday.

The statement added that the skirmishes had erupted in the vicinity of the town of Bhimber, and the villages of Hot Spring, Kel and Lipa in the Pakistan-administered Kashmir overnight and had lasted for nearly six hours.

No casualties have so far been reported from the Indian side of the fortified LoC.

On the path to war?

Meanwhile, Pakistan’s Prime Minister Nawaz Sharif, in a statement, lambasted the “naked aggression of Indian forces,” shortly after the deadly incident was announced. He said the Pakistani army is capable of thwarting “any evil design to undermine the sovereignty” of his country.

Kashmir lies at the heart of almost 70 years of hostility between India and Pakistan. Both neighbors claim the region in full, but each controls parts of it only.

The two countries have fought four wars, three of which were over Kashmir. Recent tensions risk sparking another military conflict.

The blame game typical of the two neighbors recently escalated after New Delhi accused Pakistan-based militants of carrying out a deadly aggression against an Indian army base near the Indian town of Uri, near LoC, in Kashmir on September 18, in which 18 Indian lost their lives.

India further accused Islamabad of failure in establishing security over the region and curbing the militants.

In a clear diplomatic snub, Indian Prime Minister Narendra Modi announced on Tuesday that he would not attend the South Asian Association for Regional Cooperation (SAARC) summit to be held in Islamabad in November.

Indian and Pakistani forces have been engaged in similar clashes in the disputed region over the past months. Each side accuses the other of provocation.

In 2003, the two countries agreed to a ceasefire along the LoC in Kashmir and launched peace talks a year later. The process was, however, suspended after terrorist attacks killed over 160 people in the Indian city of Mumbai in 2008. New Delhi blamed the attacks on Pakistan-based militants.

The restive Muslim-majority region has also witnessed an increase in mass protests and violent attacks since early July, when a pro-independence figure was killed in a shootout with Indian troops. 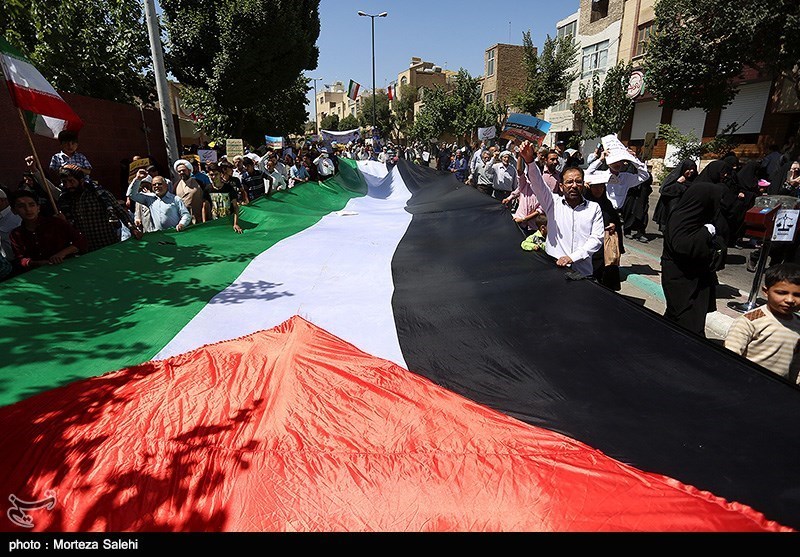 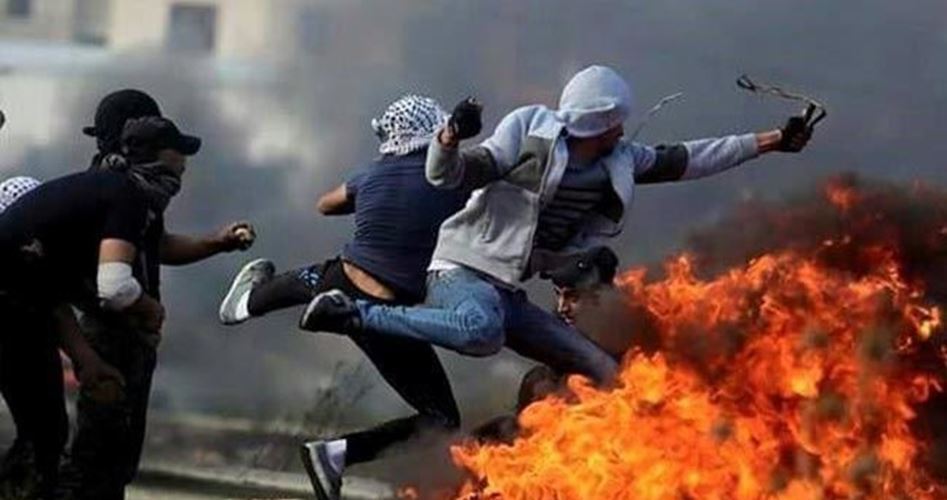 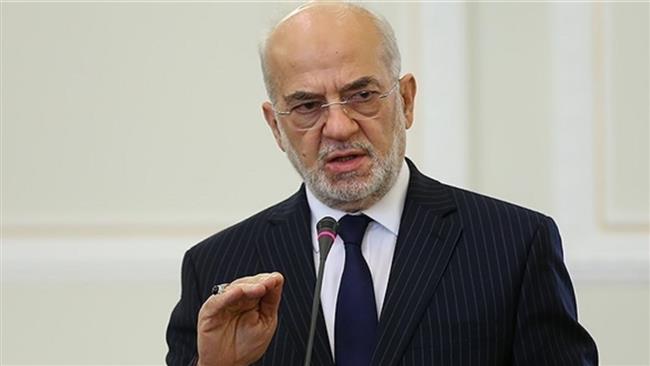 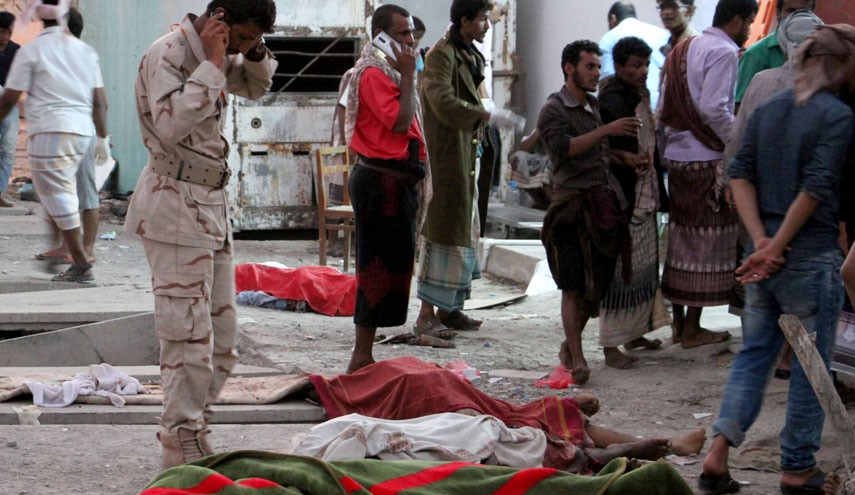