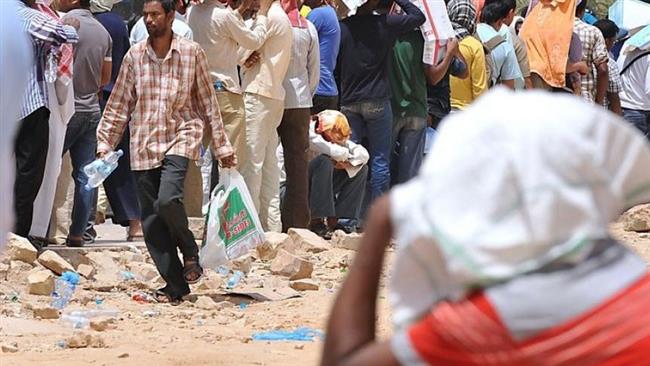 Foreign workers at a construction company in Saudi Arabia say they have not been paid for months, face possible imprisonment because their permits have not been renewed, and their employer is refusing to grant them permission to leave the oil-rich kingdom.

The employees at Riyadh-based building firm United Seemac, which mostly does roadwork for the Saudi government, say they have not been paid for at least five months, and Saudi authorities and officials from their embassies have done little to address their worsening situation.

“Nobody knows the situation for employees working at small companies. All the attention is on the big companies. It’s easy to ignore us because we are not so many people,” Mohammed Barr, an engineer who has been working at the company for two years, said.

He added that big companies, including the Bin Ladin Group and Saudi Oger, “have a lot of power, so that’s why the governments and embassies know about their workers.”

“We might only be 500 people but that is not all we are. Our families rely on our money, so this is a problem for 500 families. Nobody knows about companies like ours. Nobody wants to take any action to help us,” Barr said.

“We just want to be paid and then allowed to leave, either for another job here or to return home to our countries,” he went on to say.

Barr said that United Seemac has not renewed medical insurance for its workers after it expired in February, meaning that the employees can’t access healthcare in Saudi Arabia.

“They promised they would renew medical insurance in August, but nobody has the card,” he said.

Sajjad Binalis, a 33-year-old Pakistani surveyor for United Seemac since last June, said he has gone 11 months without receiving his $1,333 monthly salary.

Binalis said his mother died unexpectedly last week, and he was denied compassionate leave when he asked company bosses if he could travel to Pakistan for the funeral.

“I said I needed to go to Pakistan for an emergency because my mother died. But the general manager [Abu Mohammed] said I was only allowed to travel after Eid Eid al-Adha. Nobody helped me. I didn’t know what to do, it was a nightmare.”

As a result, he missed his mother’s funeral.

The Saudi economy is in the doldrums amid falling oil prices, a rising public debt as well as diminishing foreign reserves. 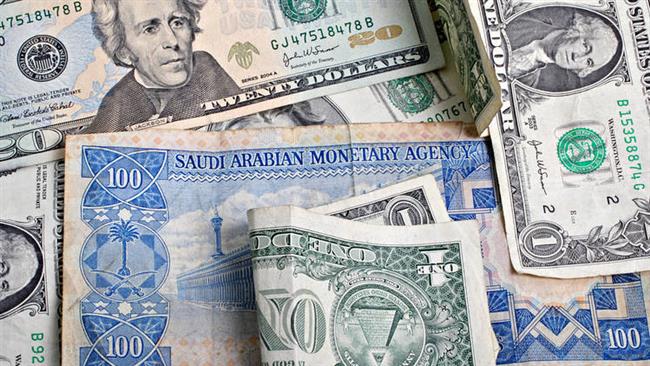 Saudi Arabia has announced plans for an economic overhaul under a plan called Saudi Vision 2030.

It was publicized by Saudi King Salman bin Abdulaziz Al Saud in a televised announcement on April 25 and appears to be the brainchild of the king’s inexperienced son, Deputy Crown Prince Mohammed bin Salman.

It focuses on privatizations, further reductions in subsidies, selling a stake of less than 5 percent in Saudi Aramco, and the creation of a giant $2-trillion Sovereign Wealth Fund.

Economists and financial experts, however, maintain that Saudi Arabia’s plan looks blurry, and the creation of a sustainable Saudi economy remains a mirage. 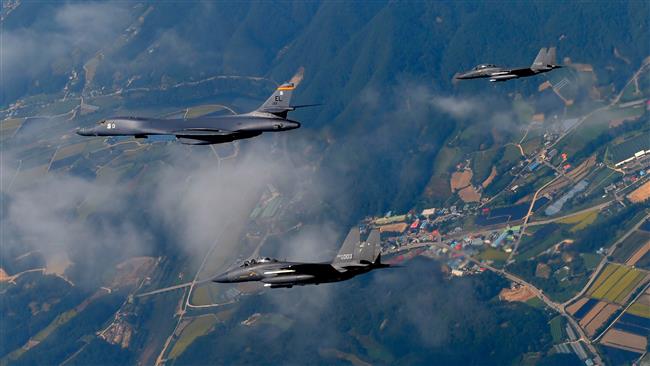 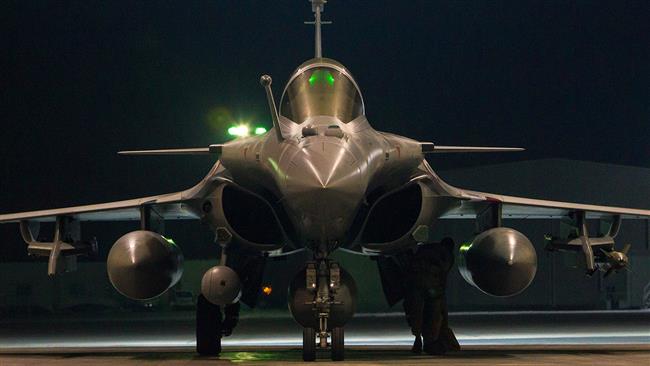 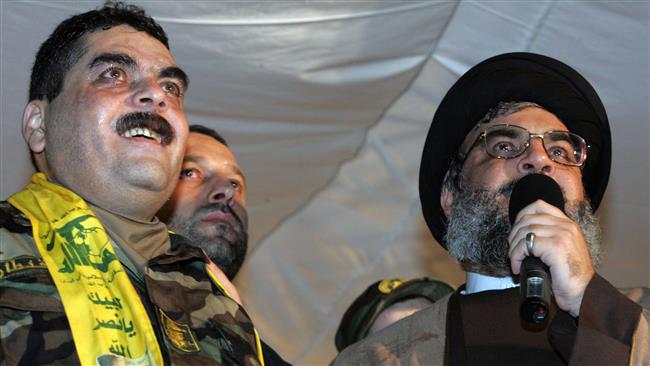