The Syrian army directly targeted and hit several of terrorist organizations’ strongholds and positions in various areas on Sunday, inflicting major losses upon their ranks, including some of their leaders, state-run SANA news agency reported.

In Daraa, units of the army destroyed several gatherings and dens for terrorist organizations in al-Sheikh Miskeen town in the countryside of the southern province of Daraa, a military source said on Sunday.

The operation resulted in the killing of many of the organizations’ members, while others were wounded.

Army units also directly hit dens of terrorists in Atman town, according to the source, who confirmed that two terrorists were killed in the area surrounding al-Kawabel building to the west of the town.

In Daraa al-Balad in the city, units of the army continued intensive operations targeting dens of the takfiri terrorist organizations. One of the dens that belonged to leaders of terrorist groups was destroyed in the area west of Bilal al-Habashi mosque, with all terrorists inside it getting killed.

An accurate operation launched against terrorists to the southwest of al-Yarmouk suburb in Daraa al-Balad left many of them killed or wounded.

In Homs, units of armed forces directed intensive strikes against the terrorist organizations’ strongholds in Taldo in al-Houla area in the countryside of the central province of Homs, according to a military source.

The source confirmed to SANA reporter that many terrorists were killed as a result of the operation.

Many other terrorists were killed in army operations in the areas of Rajm al-Qasr, Tallet al-Souma’a, Hersh Um Sahrig, al-Msheirfa al-Janoubiyeh, Habra al-Gharbiyeh and Onq al-Hawa in the eastern countryside of Homs.

Another army unit carried out a special operation against terrorists’ positions in the area between al-Sultaniyeh and Salam Gharbi villages, east of Homs city, leaving a number of them dead and others injured.

In the city, an army unit killed a number of terrorists and destroyed their weapons and ammunition in a special operation that targeted one of their strongholds in the surrounding of al-Kharab Street, which separates al-Waer from the safe neighborhoods in the city.

In another context, SANA reporter mentioned that terrorists detonated an explosive device attached to a car inside Palmyra city in Homs countryside, injuring a civilian. 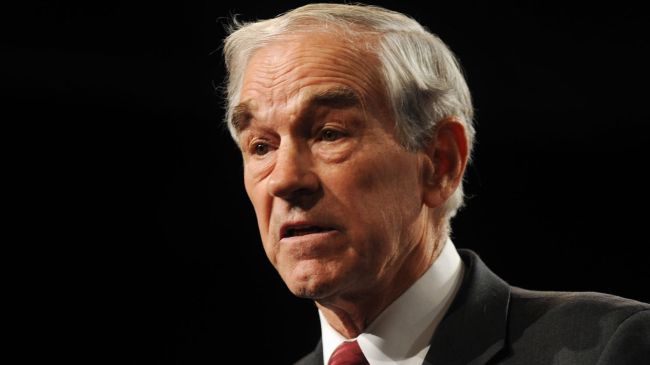 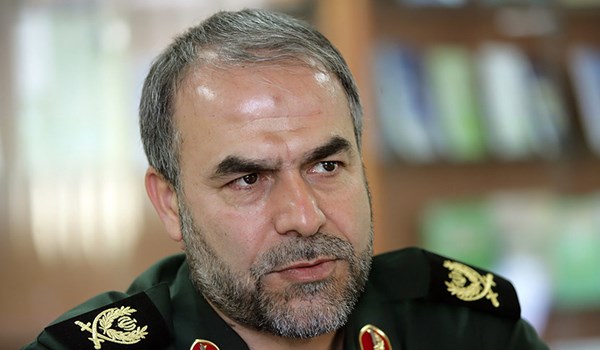 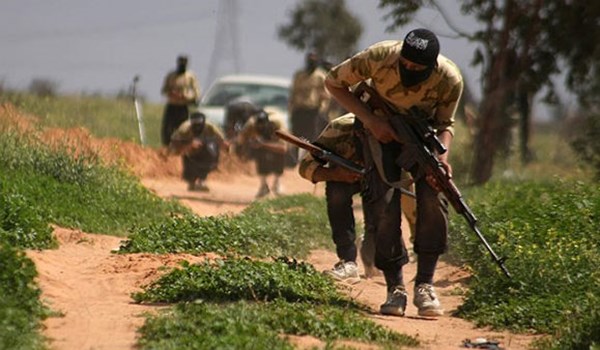