The Iraqi Army and volunteer forces from Sunni tribes have recaptured a major portion of al-Karama region from ISIL control, inflicting heavy losses upon the terrorists in the battlefields, a source said Saturday.

The source said that over 80 percent of al-Karama, a city in Central Iraq located 16 km Northeast of Fallujah in the al-Anbar province, has been taken back from the terrorists of the ISIL in the Iraqi army’s massive operations.

Simultaneous with the army’s offensive against the ISIL strongholds in al-Karama, a large number of popular forces from the region’s Sunni tribes joined the army men to eradicate the ISIL from their region.

Clashes are reportedly growing even harsher in areasKaraaj al-Karama, said the source, adding the Iraqi army is, yet, advancing to the al-Karam downtown and Albou Alvan neighborhood.

On Friday, Commander of Baghdad Operations Abdel Amir al-Shemri announced the ISIL terrorist group is losing all its strongholds in the city of al-Karama.

Al-Shemri noted that the ISIL has completely lost its defensive power against the Iraqi army and the city is on the verge of liberation.

“We have killed a sum of 350 ISIL terrorists so far,” he said, adding, “We need only 48 hours to completely take control of the city.” 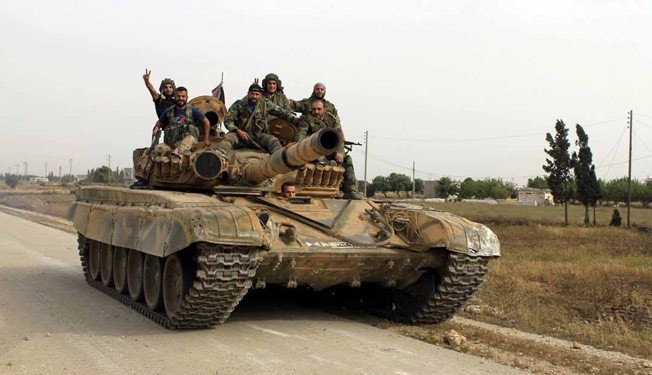 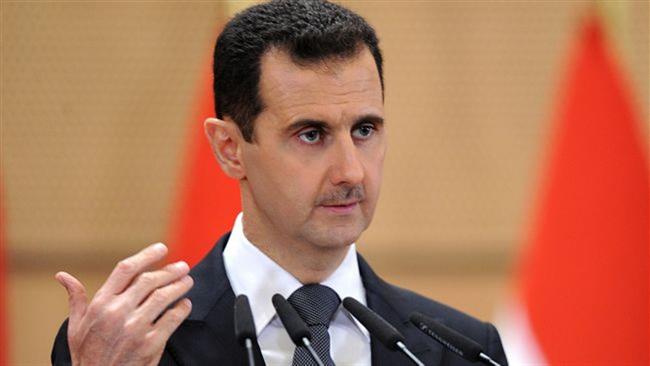 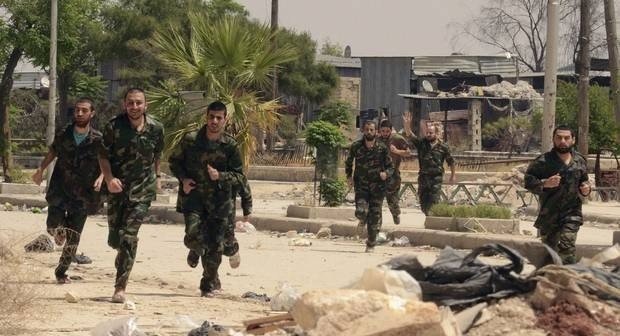 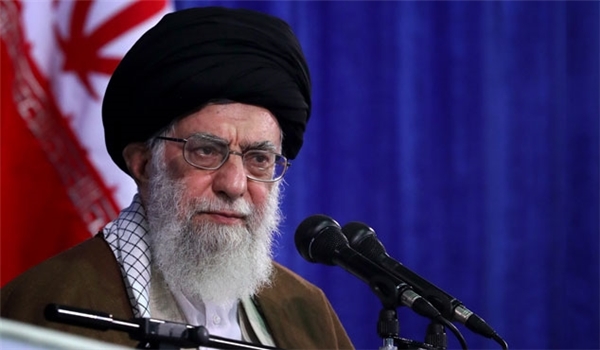