The Syrian Army dispatched more soldiers and military hardware to the Southern countryside of Damascus on Sunday to launch an imminent operation against ISIL terrorists.

The army forwarded hundreds of fresh soldiers, several tanks, military vehicles and heavy weapons to Hajireh region near Hajar al-Aswad region that is the most important base of ISIL in the Southern countryside of Damascus city.

The army has been reinvigorating its military power in Southern Damascus in the last two week to lay siege on the entire ISIL-held regions and launch a large-scale operation against terrorists.

The army is to purge Southern Damascus of terrorists after ending its current operation in Eastern Ghouta.

Security sources said the army’s Southern Damascus operation has been delayed due to the Saturday missile attacks of the US, UK and France on the country.

The ISIL terrorists, emboldened by the US-led airstrikes against the Syrian army positions on Saturday morning, attacked the military bases of the army in Southern Damascus.

Field sources reported on Saturday that the ISIL terrorists attacked the army positions West of al-Qadam district in Southern Damascus.

They noted that the offensive was launched immediately after the US-led coalition’s missile strikes against the Syrian army positions, adding that the Syrian army units repulsed the terrorists’ attack after clashes.

The Syrian army sent a large number of forces and military equipment to Southern Damascus to launch imminent operations in the region to purge the ISIL terrorists from occupied areas. 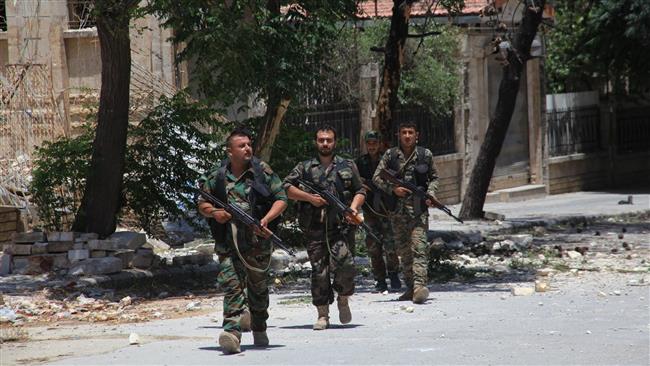 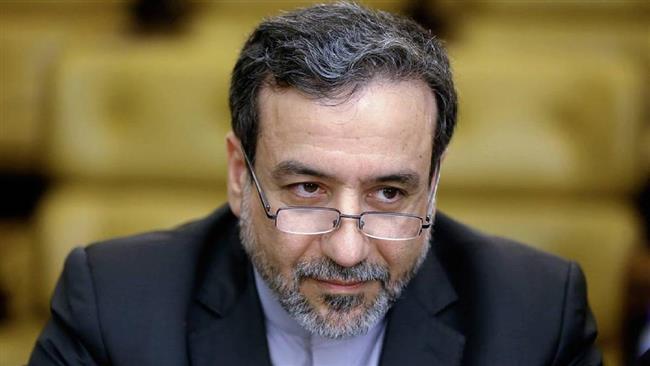 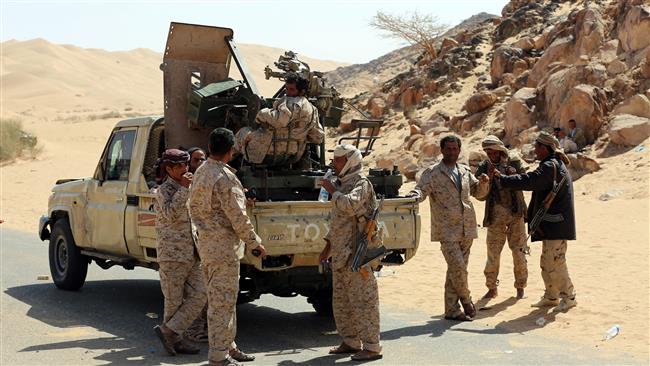 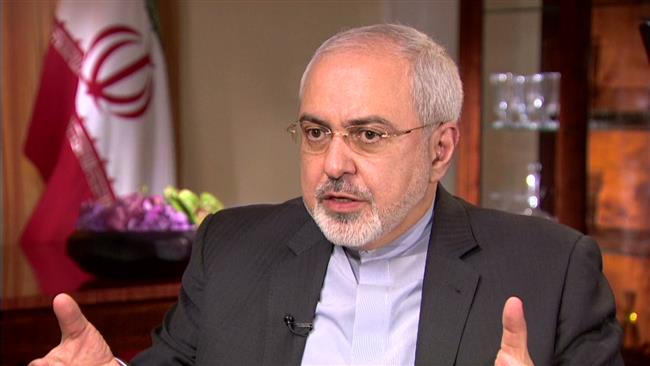