Syrian army soldiers and National Defense Forces stormed the militant groups’ strongholds in the mountainous region of Northern Lattakia bordering Turkey on Friday morning, forcing the terrorist to retreat from their positions near Kinsibba.
The Syrian government forces beat back the militant groups and imposed full control over the village of Shillif this morning after launching a new offensive to capture the key mountaintop town of Kinsibba. Terrorist groups left behind tens of dead or wounded members and retreated from the battlefield.

In relevant developments in the province on Friday, Russian warplanes increased their combat flights over concentration centers and gatherings of the terrorists groups across the Northern territories of Lattakia province near the border with Turkey.

“The Syrian aircraft in Humeimim airbase have carried out tens of combat flights over the bases and defense lines of the terrorist groups across Northern battlefields of the coastal province of Lattakia, which has pinned down the militants behind their strongholds,” the sources said, adding, “The militant groups have suffered heavy casualties in the attacks.” 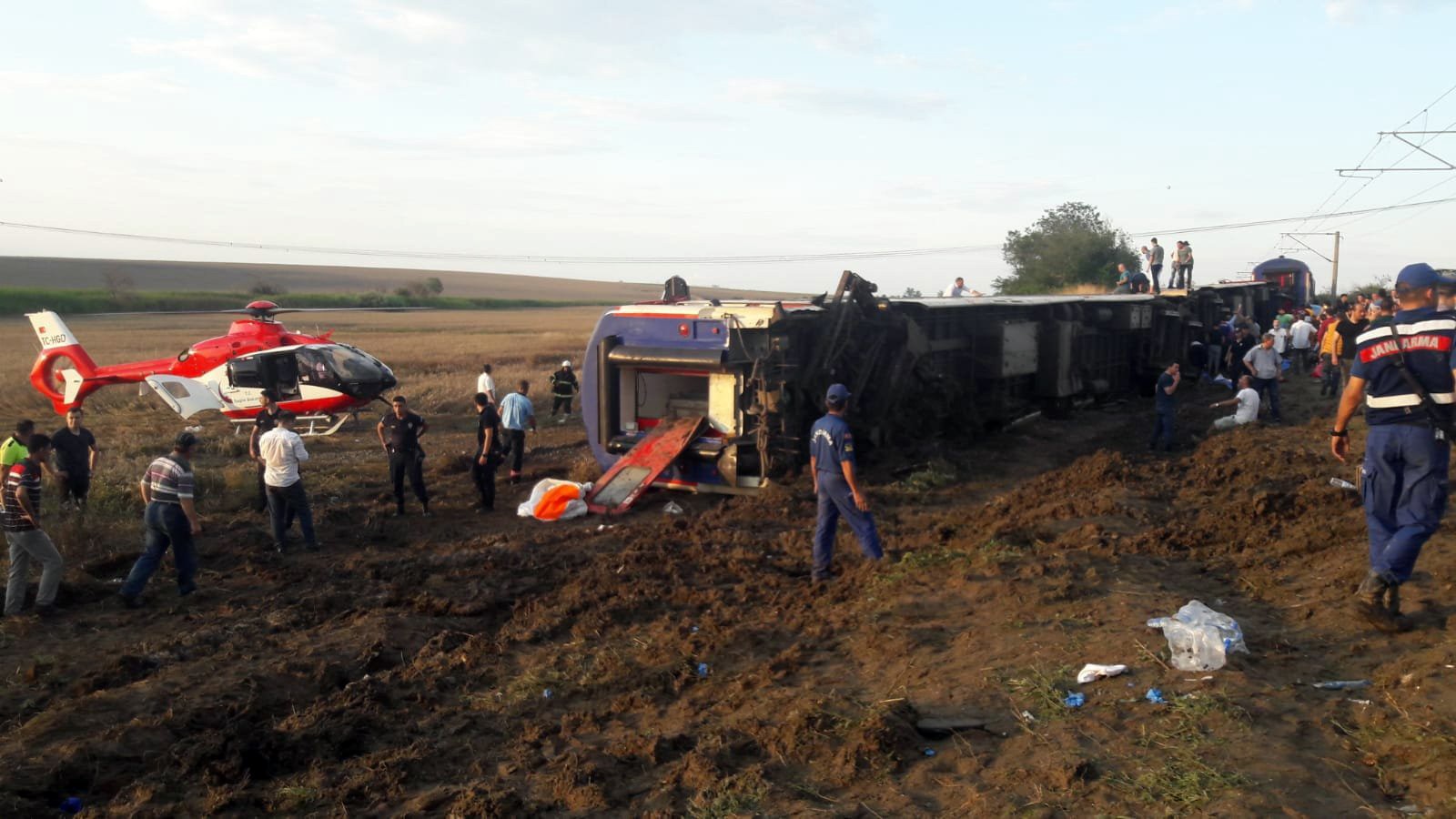 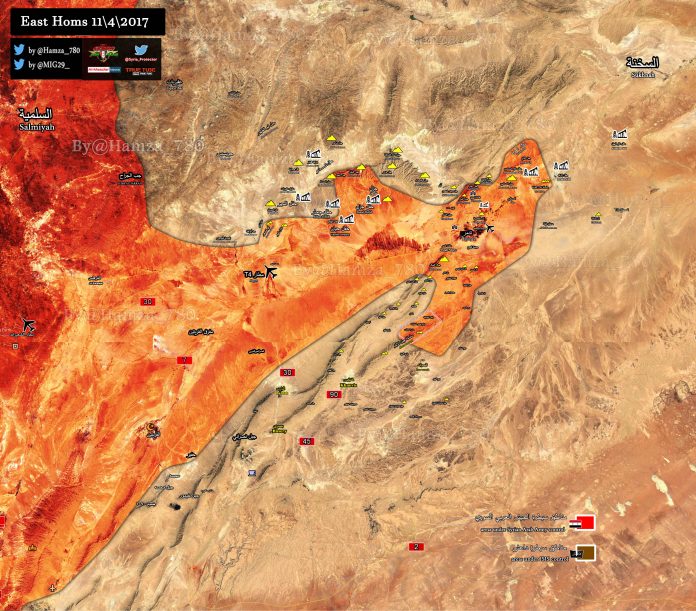 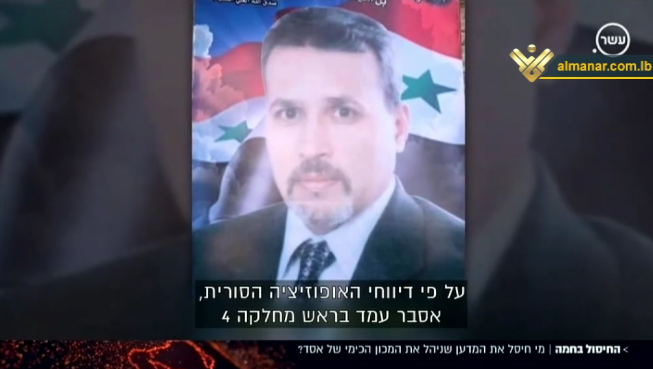