The Syrian Arab Army (SAA) has officially given the rebels in the Dara’a and Al-Quneitra governorates until the end of Ramadan to surrender or else they kickoff their long awaited offensives.

According to a military report, the Syrian Army informed the rebels that they have until June 14th to give them an answer; they will not give them an extension.

The rebels have already stated that they are not interested in a reconciliation deal with the government, so the likelihood of them surrendering on June 14th is very slim.

The Free Syrian Army (FSA) is currently attempting to secure a ceasefire with ISIS in southwest Dara’a in order for them to just focus on the Syrian Arab Army’s offensive. 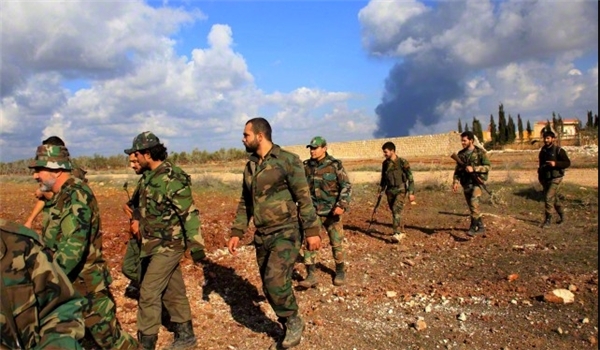 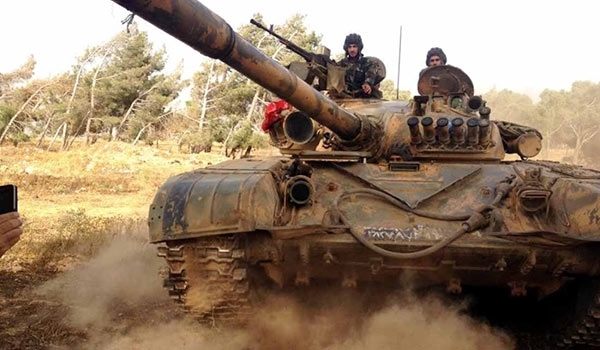 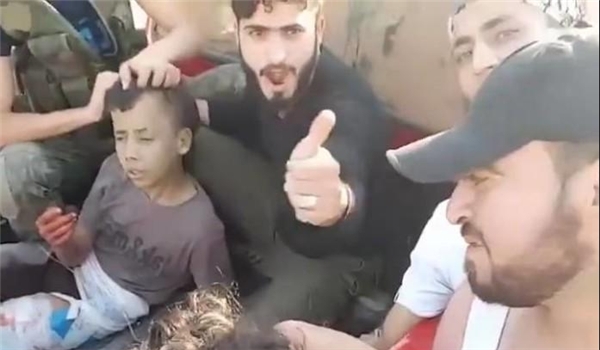