Hundreds of Syrian refugees who had fled into Turkey crossed back Monday, witnesses said, as a border gate reopened a few days after ISIS terrorists were ousted from the frontier town of Tal Abyad forces by Syrian Kurds, Al-Alam News Network reports.
Amid tight security on the Turkish side, hundreds of refugees – mostly women and children carrying bags of belongings – crossed the border from the Turkish town of Akcakale to Tal Abyad.

Syrian Kurdish-led forces captured Tal Abyad from ISIS last week, driving the militants away from the frontier in an advance backed by U.S.-led airstrikes.

More than 23,000 refugees fleeing fighting in northern Syria entered Turkey earlier this month, according to Turkish authorities cited by the U.N. refugee agency.

Turkey last week accused Kurdish forces in northern Syria of driving out civilians in areas it occupies, voicing concern at the displacement of Arabs and Turkmen from the area around Tal Abyad.

The Kurdish YPG militia has denied the allegations and urged civilians to return to cities controlled by Syrian Kurds, guaranteeing their safety. 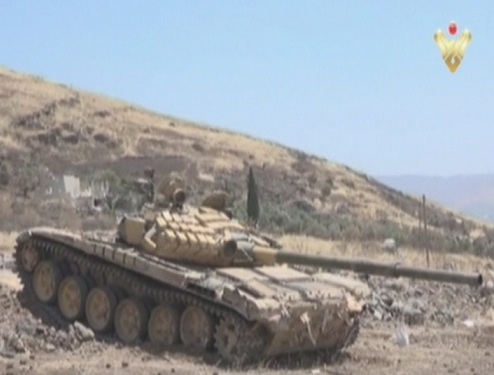 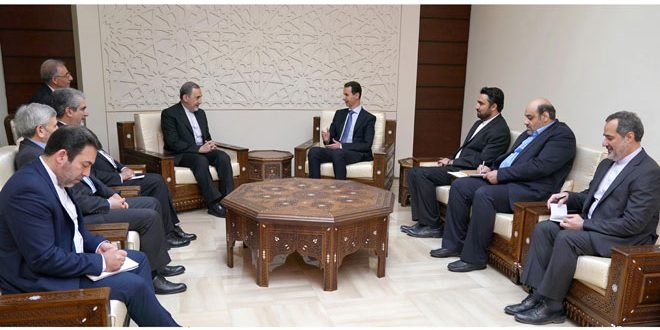 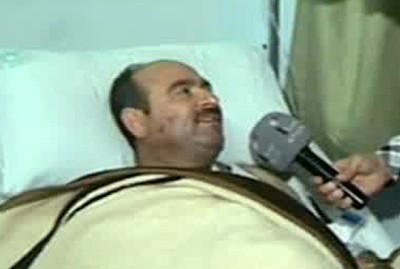