Based on the law, electronic means are considered a legally acceptable way to express will to show acceptance to establish, amend, transfer or cancel a commitment.

Early this month, the People’s Assembly approved the draft law on electronic transactions that aims at facilitating trade exchange by electronic means and openness to foreign markets.

The draft law seeks to create a suitable environment for e-commerce in keeping up with developments in this field, with the bill making such transactions legal and binding in government establishments.

Minister of Economy and Foreign Trade, Khodr Orfali said the law will ease and facilitate transactions among the government bodies on the one hand and among them and individuals and business sectors on the other.

Electronic trading allows for the establishment of small and medium-sized projects and having them connected to international trade at low costs, he said.

The minister underlined the importance of the law in supporting sustainable development and environmental economy as it is an eco-friendly law that significantly reduces dependency on paperwork. English Bulletin. 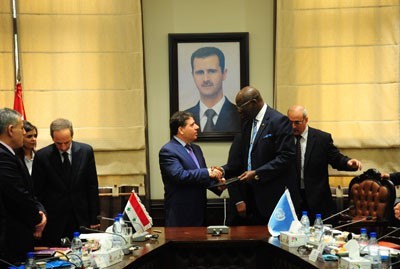 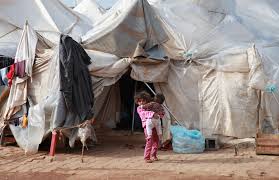 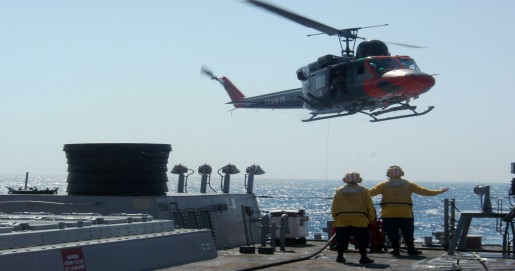 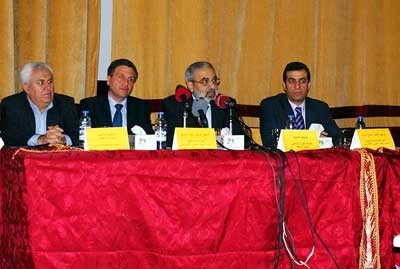