As the Iraqi Army and the supporting Popular Mobilization Forces finalize their plans for the upcoming Shirqat offensive, the government forces managed to rescue more than 600 families.

The Iraqi Army always attempts to evacuate as many civilians as possible prior to any offensive in a heavily populated city. Urban battles are especially dangerous and have been known to take a heavy toll on the local population. ISIS and other terror groups like Jaish Al Islam have been accused of using civilians as meat shields on numerous occasions in Syria and Iraq. 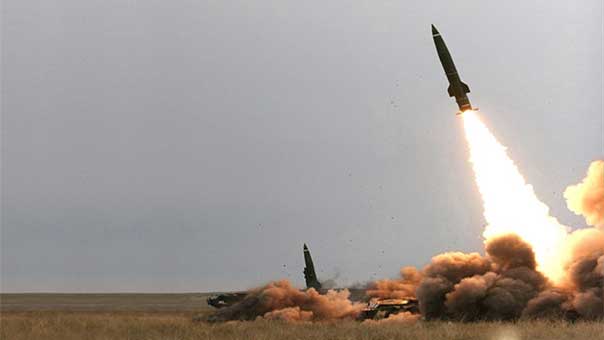 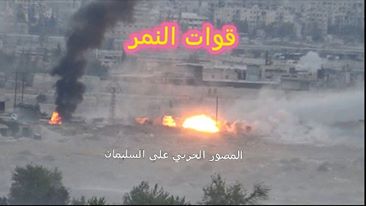 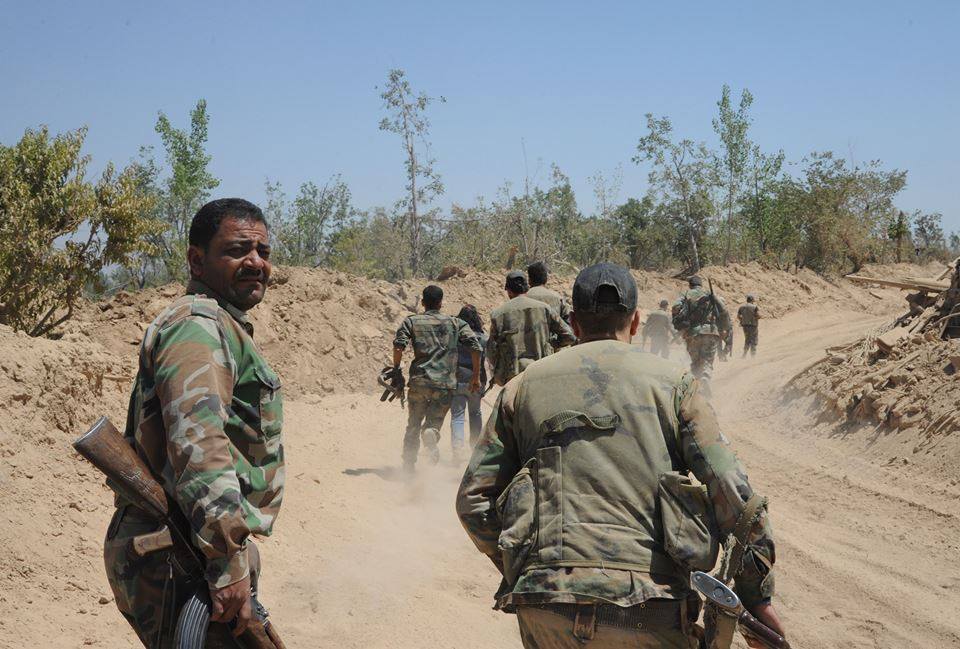 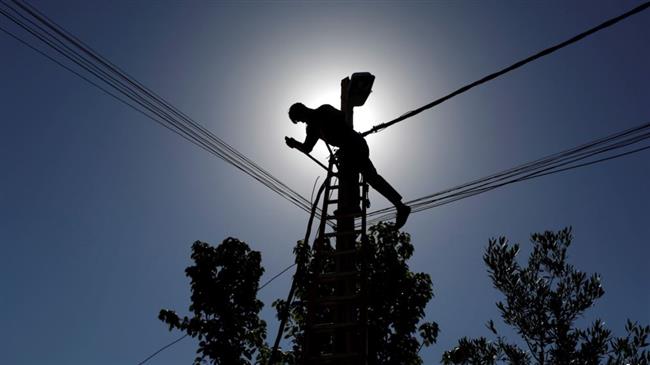