Iranian President Hassan Rouhani says the P5+1 group of countries is not fully carrying out its obligations under the nuclear deal with the Islamic Republic.

In a live televised interview on Tuesday, Rouhani said the P5+1 has had “some shortcomings” in honoring its side of the Joint Comprehensive Plan of Action (JCPOA).

He, however, said the JCOPA has brought about “a good climate for the country and its economy,” Rouhani said.

“Had the other side preformed well, we would have been in a better condition today, but there are some acts of obstructionism,” Rouhani said.

He added that the Zionist regime of Israel was always against a nuclear deal and threw spanners in the works of the negotiations and some regional countries also used to “childishly oppose the JCPOA and are continuing to create obstacles.” The Iranian president added that the US Congress is also seeking to create problems for the implementation of the JCPOA.

“Had the US implemented the JCPOA in good faith, we may have trusted the opposite side and agreed to enter into negotiations with them on another issue, which would have served the interests of the region, the US, Iran and others; however, they did not score well on their test,” the Iranian president said.

“The US failed to properly carry out its obligations and missed out on the opportunity for cooperation in other areas,” Rouhani added.

His comments come a day after Leader of the Islamic Revolution Ayatollah Seyyed Ali Khamenei said that Iran’s experience in striking a nuclear agreement with the P5+1 group of countries was a clear example of the enemies’ untrustworthiness.

“Today, even the diplomatic officials and those who were present in the [nuclear] negotiations reiterate the fact that the US is breaching its promises, and while speaking softly and sweetly [to Iran], is busy obstructing and damaging Iran’s economic relations with other countries,” Ayatollah Khamenei said on Monday.

The JCPOA between Iran and the five permanent members of the UN Security Council — the United States, Britain, France, China, Russia — plus Germany envisages Tehran scaling back its nuclear program in return for the lifting of all nuclear-related sanctions on the Islamic Republic.

However, months after the agreement went into effect on January 16, the United States and the European Union continue to maintain some sanctions on Iran, scaring off companies from resuming trade with the country.

European banks have balked at the idea of resuming transaction with Iran, fearing punitive US measures. US Republicans, meanwhile, are pushing through three anti-Iran bills in the Congress. Elsewhere, Rouhani said Iran is a pillar of stability in the region and is influential in the stability of its neighboring countries.

The Iranian president added that he is more optimistic about the economic, social and security condition of the country since the beginning of the Iranian calendar year four months ago.

“Throughout these three years (since Rouhani took office), we have witnessed an unprecedented peace and stability courtesy of the efforts by the [country’s] Armed Forces and nation and this peace and stability will continue and Iran will always remain the focal point of security and stability in the region,” he said.

Rouhani expressed hope to be able to address the Iranian national on national television at shorter intervals. 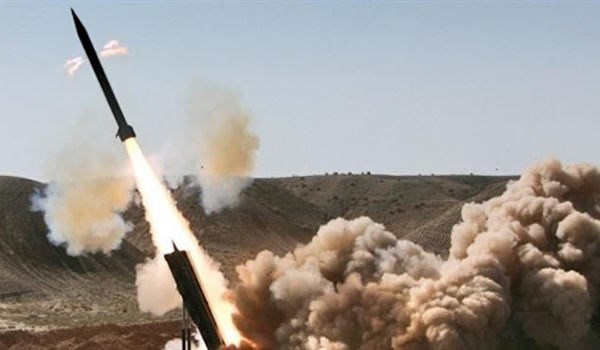 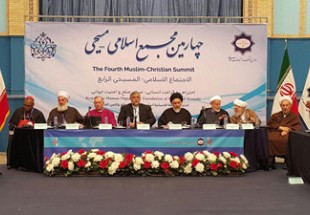 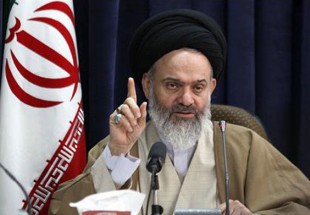 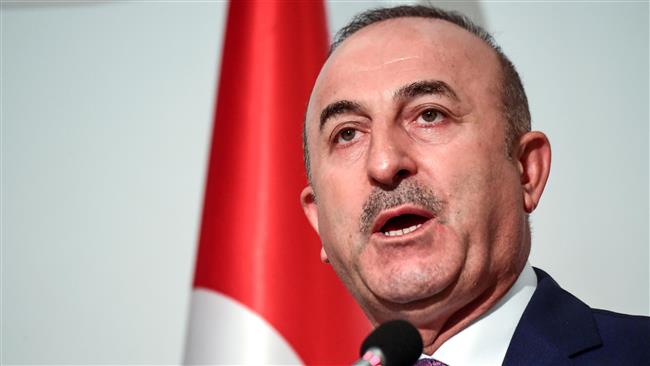