Syria’s Foreign Minister Walid Muallem, speaking in Damascus, Monday, stated that international forces under the United Nations supervision will not be allowed to patrol de-escalation zones, which were agreed upon by Syria ceasefire guarantor states in Astana.

Muallem noted that, “The Russian guarantor clarified that there will be a deployment of the military police and observation posts for these (de-escalation) areas.” He added, “they will consider forces entering into Syrian without coordination with the government first as “hostile forces.”

Muallem said that the Syrian government will commit to the memorandum “in order to stop the bloodshed,” however he remarked that this was only on the condition that “other groups commit to it.” He stressed that in case of a violation their reaction will be “decisive”.

On the 4th May Syria ceasefire guarantor states Russia, Iran and Turkey in Astana adopted the memorandum on the creation of four security zones in Syria, following Russia’s proposal to set up so-called de-escalation zones. 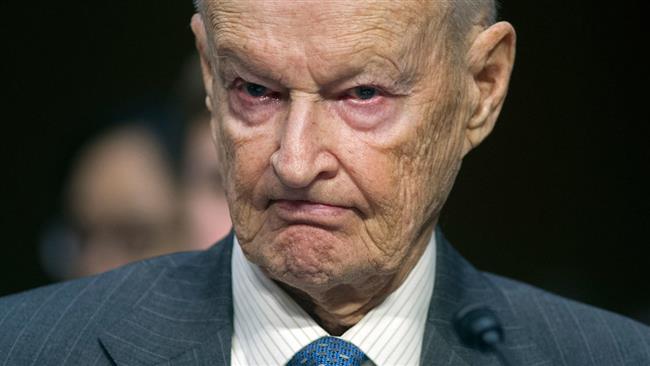 On Friday, about 100 people held a protest rally outside parliament in the capital Rabat against the North African country’s normalization of relations with the Israeli regime after Tel Aviv recalled its ambassador, David Govrin, amid an investigation over sex abuse allegations. Govrin is facing allegations of exploiting several Moroccan women, sexual harassment and indecent exposure. There were also complaints of sexual harassment within the mission. Demonstrators, who burned an Israeli flag at the end of the rally, denounced both 59-year-old Govrin and Moroccan Foreign Minister Nasser Bourita, four days after Israeli public broadcaster Kan reported a foreign ministry delegation had been sent to the Moroccan capital, following sexual abuse accusations against the envoy. Moroccans have been resolute in their opposition to the normalization deal and have also continued to voice their continued support for the liberation of the occupied Palestinian territories. “Today, we are in front of the parliament to protest against the hideous acts” committed by Govrin, said a pro-Palestinian activist. “Morocco’s dignity is not for sale, the normalization must end.” Israel and Morocco agreed on December 10, 2020 to normalize relations in a deal brokered with the help of the administration of former US President Donald Trump, making the North African country the fourth Arab state to normalize with the regime. The others were the United Arab Emirates, Bahrain and Sudan. Trump sealed the agreement in a phone call with Morocco’s King Mohammed VI. As part of the agreement, the US president agreed to recognize Morocco’s sovereignty over the Western Sahara region, which has been at the center of a dispute with neighboring Algeria. Rabat had cut relations with Tel Aviv in 2000 following the outbreak of the second Palestinian Intifada. 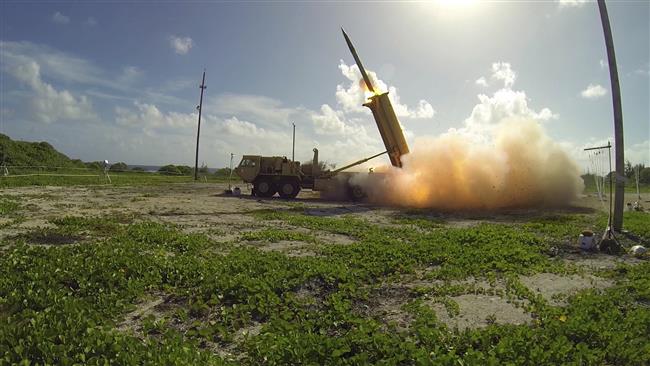 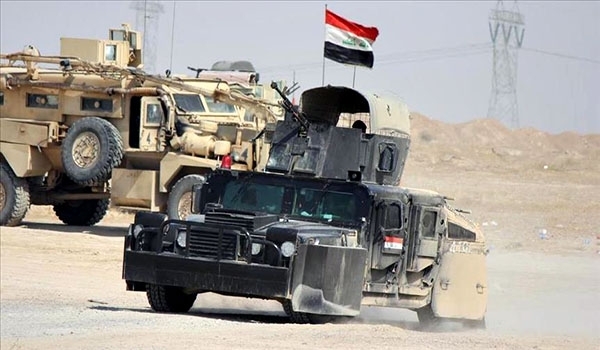