ISIS presence in the southern Damascus suburb of Hajar Al-Aswad is nearing its end, as Syrian troops intensify their assault on terrorist group’s last positions.

Backed by heavy airstrikes from the Syrian Arab Air Force (SyAAF), the Syrian Arab Army and their Palestinian allies were able to seize more ground from the Islamic State terrorists on Friday, giving them control of almost all of the suburb.

According to a military source in Damascus, the Syrian Arab Army and their Palestinian allies control over 90 percent of Hajar Al-Aswad, but less than half of both Al-Tadamon and Yarmouk Camp.

The source added the Islamic State will likely give up their last positions inside Hajar Al-Aswad by the end of the weekend, as they are outnumbered and vulnerable to heavy missile strikes by the Syrian military.

Furthermore, the Islamic State will need all the fighters they can get once the Syrian Army begins their full siege of the Yarmouk Camp in the coming days. 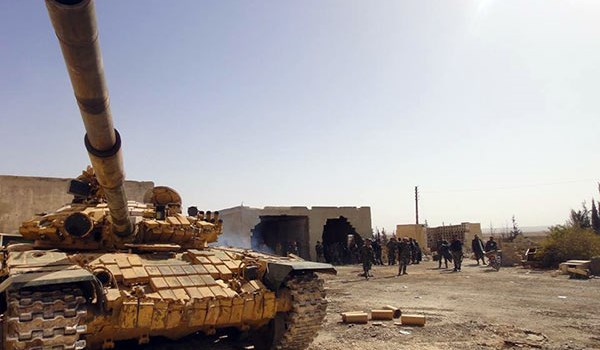 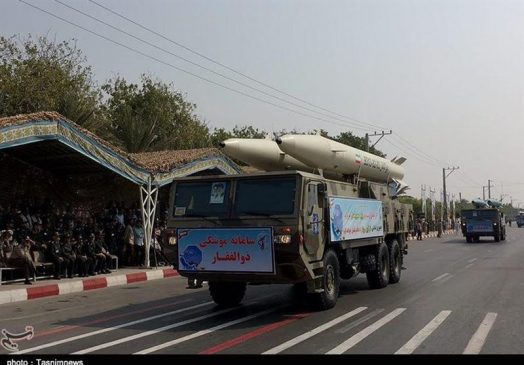 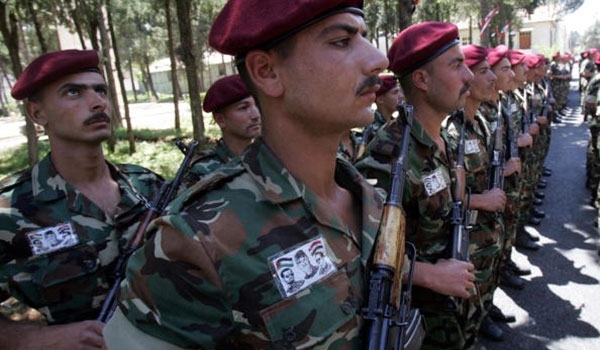 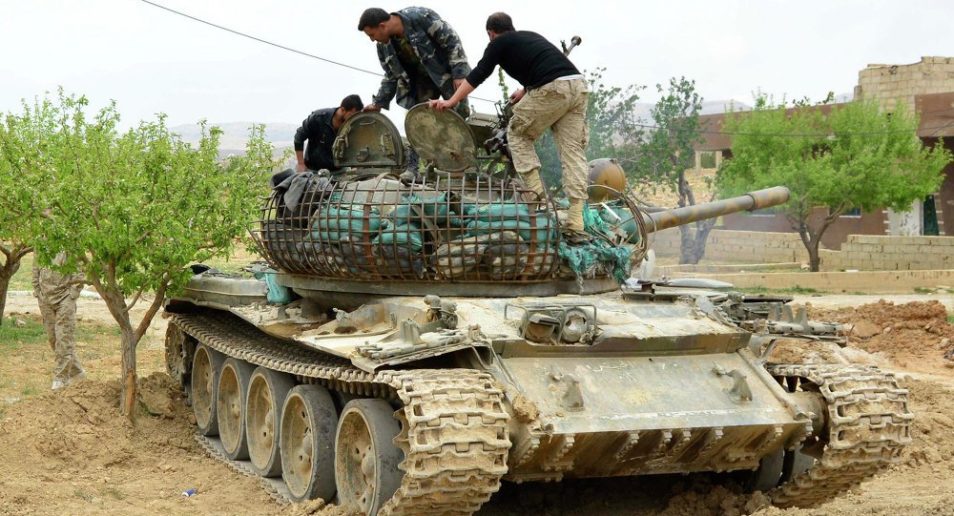