Hundreds of militants who have defected from the Islamic State have crossed the borders to southern Turkey as a first step to return to their countries in the Middle East, North Africa and Europe.

Local sources reported dozens of the former ultraconservative militants now rallying in several towns and villages in southern Turkey after making it through the borders.

The same sources confirmed that 4 Saudi extremist militants have arrived at a little village in southern Turkey after paying $2000 each to smugglers.

Throughout the year, the Turkish border guards have shot dead scores – both civilians and fighters – while trying to cross the borders into Turkey.

The massive escape comes as the self-proclaimed Islamic State is increasingly losing more grounds to the Syrian Army and allied forces in central and Eastern Syria. 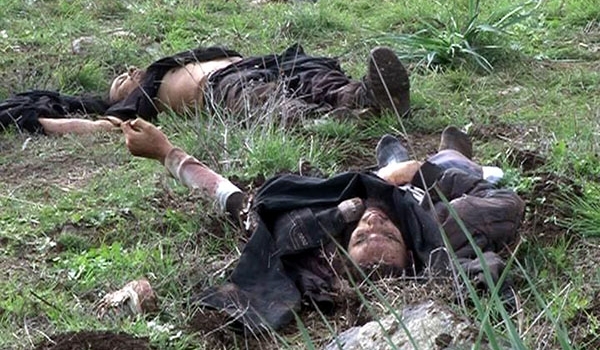 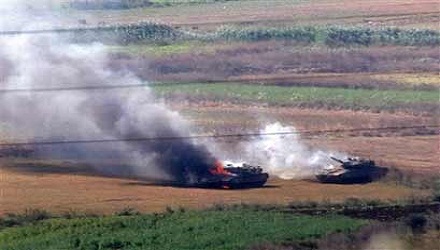 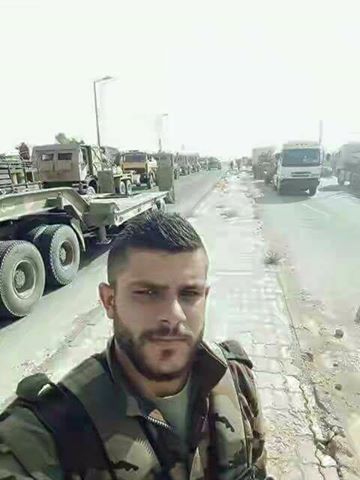 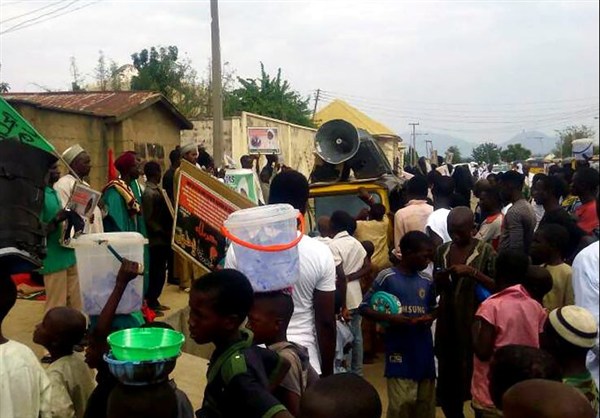