ranian Deputy Foreign Minister for Arab and African Affairs Hossein Amir Abdollahian renewed Tehran’s full support for the peaceful settlement of the Syrian crisis through national dialogue and diplomatic means, underlining the Syrians’ right to decide their country’s fate.
Amir Abdollahian made the remarks in a meeting with members of the International Syria Peace Pilgrims in Tehran on Wednesday evening.
During the meeting, he appreciated the humanitarian initiative of the group, and stressed the need for forwarding more humanitarian contributions for the Syrians and strengthening the peaceful and political solutions for the Syrian crisis.
Amir Abdollahian reminded them that Iran had always supported the regional and international political initiatives aimed at resolving the Syrian crisis, stressing that the people of that country are the final decision makers about their own future.
“No one can decide about the (fate of the) wise Syrian people from outside that country,” he said.
The conflict in Syria started in March 2011, when sporadic pro-reform protests turned into a massive insurgency following the intervention of western and regional states.
The unrest, which took in terrorist groups from across Europe, the Middle-East and North Africa, has transpired as one of the bloodiest conflicts in recent history.
As the foreign-backed insurgency in Syria continues without an end in sight, the US government has boosted its political and military support to Takfiri extremists.
Washington has remained indifferent to warnings by Russia and other world powers about the consequences of arming militant groups. 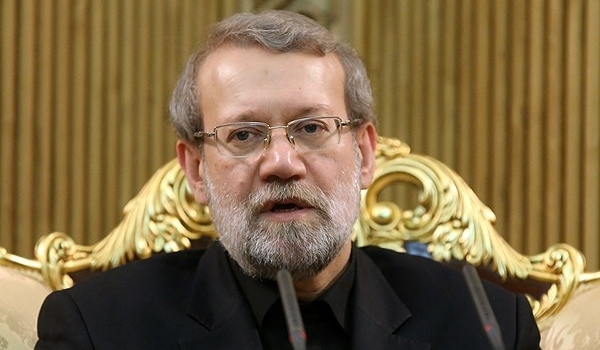 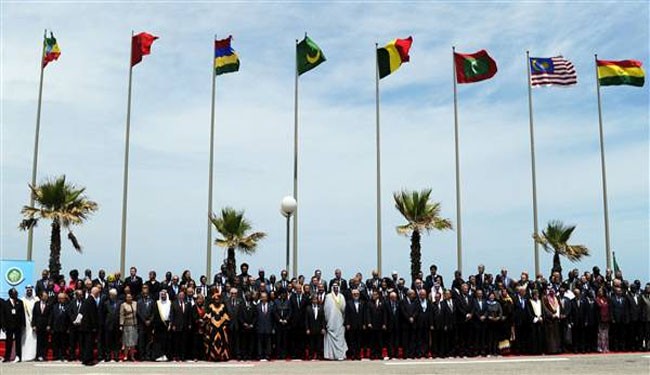 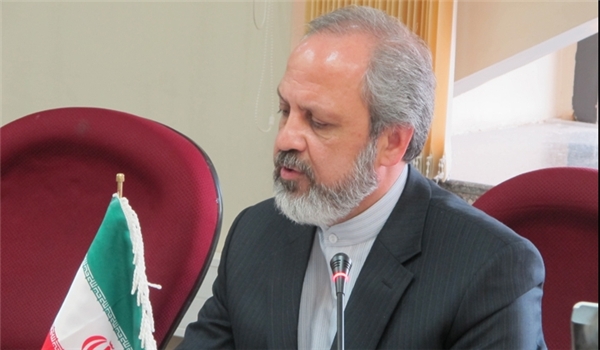