The Syrian Arab Army (SAA) and contingents from the Islamic Front (Jabhat Al-Islamiyya) have been engaged in fierce firefights at the Bani Zaid District of Aleppo over the last 2 days, resulting in high casualties for both sides as the fighting is expected to intensify over the coming hours. Many of the Bani Zaid District’s inhabitants have fled the rebel-controlled areas due to the instability plaguing the area as a result of the increased violence.

At the Al-‘Amariyya District, the National Defense Forces (NDF) carried out an operation to destroy an Islamic Front hideout located in the vicinity of Sheikh Sa’eed that was used to launch rockets towards the Power Plant. The NDF was able to unearth the hideout and capture the contents inside after brief firefight broke-out. Among the dead Islamic Front fighters was a man identified as Ahmad Al-Moussa Al-Khodor – a rebel squadron leader.

The Al-Nusra Front (Jabhat Al-Nusra) attacked the Associations Quarter in the village of Al-Zahra for the 4th straight day; however, their assault was quelled earlier this morning when the Syrian Arab Air Force (SAAF) bombarded their positions on the outskirts of this area, killing scores of the militants in the process. Firefights were also reported near the Aleppo-Al-Azaz Road, where members of Jabhat Al-Nusra have recently launched a wave of attacks on Hezbollah positions in Al-Zahra. 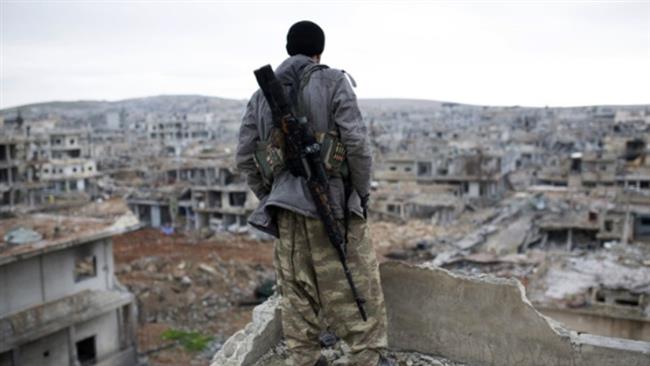 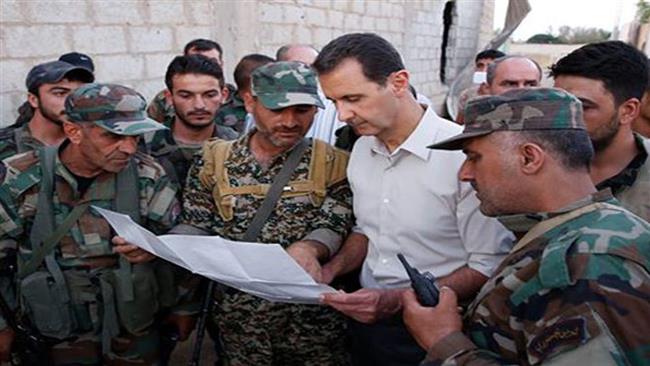 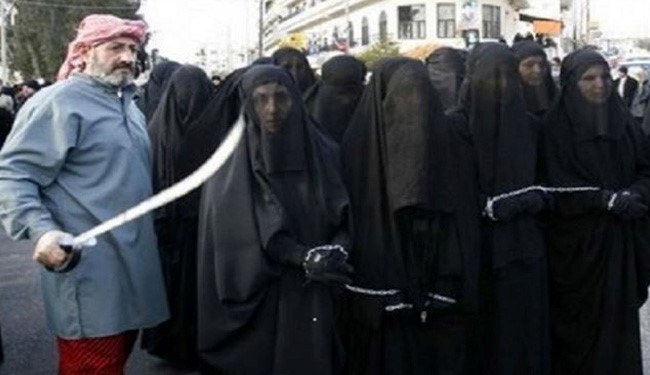 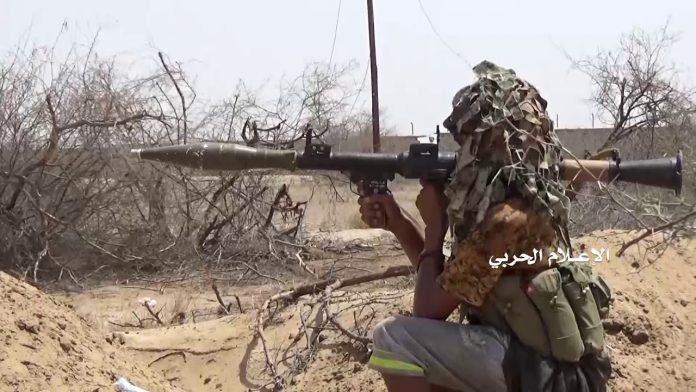