Several rights organizations, including Amnesty International, have warned of a considerable rise in hate crimes in the British capital London over the past year following Brexit.

In a report published in the British newspaper The Independent on Tuesday, the organizations expressed alarm at “deeply worrying” figures recently presented by the Metropolitan Police regarding a sizable increase in hate-related crimes in London over the last year, particularly since Britons voted to leave the European Union in June 2016.

According to the statistics, the number of incidents relating to religion and race has increased by almost 20 percent from 14,004 to 16,618 ever since, with the rights groups saying the rise is definitely linked to Britain’s exit from the 28-member bloc and the “toxic language” that was used during the exit campaign.

Reacting to the figures, prominent rights group Amnesty International said that the recent discriminatory language in Britain has been unprecedented in decades.

“If accurate, these figures are deeply worrying, and they bear out our initial concerns that divisive political campaigning last summer gave license to the expression of discriminatory views in a way we haven’t seen for decades,” said Kerry Moscogiuri, the director of campaigns at Amnesty International UK.

“We had witnessed negative and sometimes toxic language being used in debates on refugees and migrant rights. The London Mayor election and the EU referendum brought some of this to the surface, but there has been an insidious narrative developing for much longer,” he added.

“There needs to be a much stronger message from all quarters of the political establishment that racially charged and demonizing language is totally unacceptable in modern Britain,” Moscogiuri stressed.

Taking a swipe at the new US president, Moscogiuri concluded that “The election of Donald Trump in America, following a campaign built on divisive and sometimes poisonous rhetoric, means we’re extremely concerned about the corrosive nature of political debate on both sides of the Atlantic.”

Another rights group, Stop Hate UK, attributing the rise in hate crimes to Brexit, said some forms of hate crimes were under-reported and called on those in positions of power to stand up against the crimes.

“The time and the nature of these increases means that they are undeniably linked to EU referendum. It was the language of the Leave campaign, rather than the result, which gave license to those with prejudiced views to commit hate crimes,” said Mike Ainsworth, a director at Stop Hate UK.

“We need very clear moral leadership from those in positions of power to stand up and say that crime is unacceptable. The Mayor of London has been exemplary in this regard so far,” he added.

Commenting on the statistics, a spokesperson for the British police said, “Tackling hate crimes such as racist crime, domestic violence and homophobic crime is a high priority for the Metropolitan Police.”

A hate crime generally refers to a criminal act that is motivated by bias against a specific group. Hate crimes may involve physical assault, bullying, harassment, damage to property, verbal abuse or insults, offensive graffiti and hate mail.

In the June 23 referendum, about 52 percent of British voters opted to leave the EU, while roughly 48 percent of the people voted to stay in the union. More than 17.4 million Britons said the country should leave the bloc and just over 16.14 million others favored remaining in the EU.

Recent studies as well as anecdotal reports suggest that eastern European migrants to Britain were mostly affected in the aftermath of the EU referendum.

Within days of the Brexit vote, Polish communities reported a series of hate incidents, including the distribution of pamphlets describing them as “vermin” and racist graffiti outside a cultural center in London. 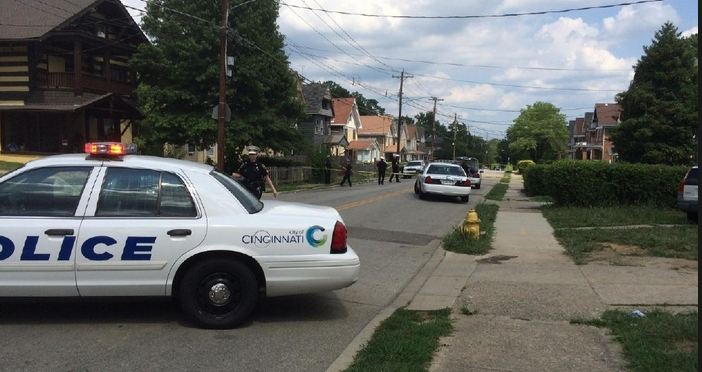 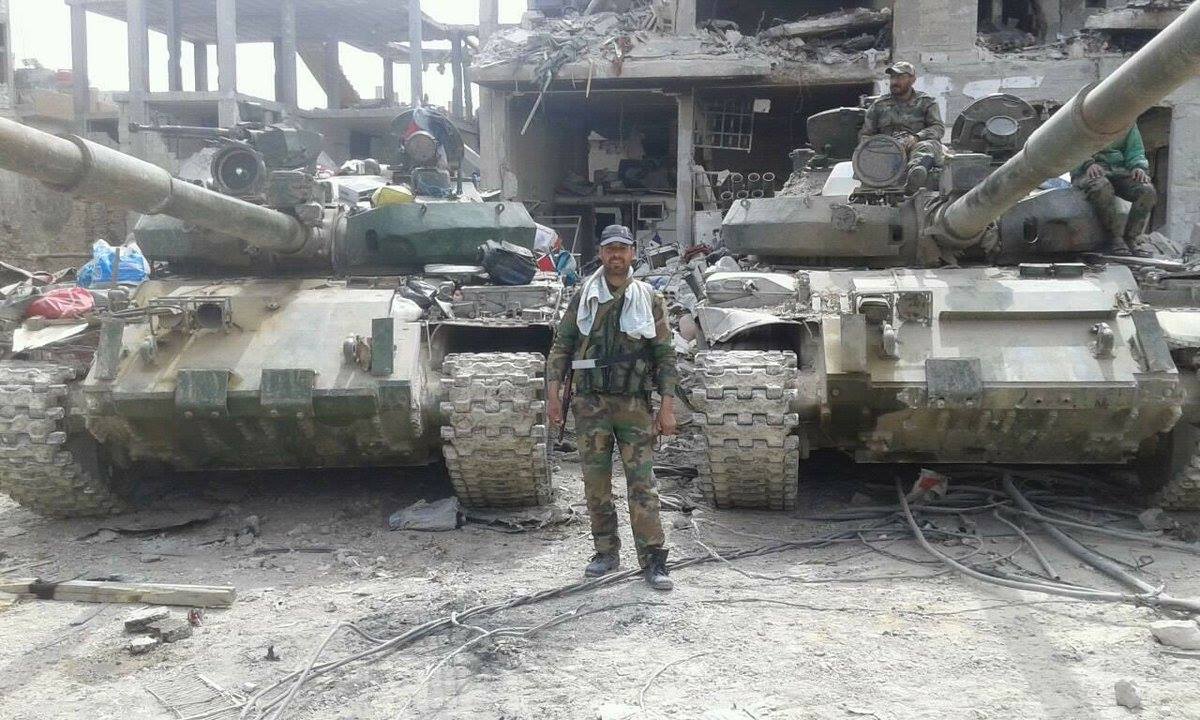 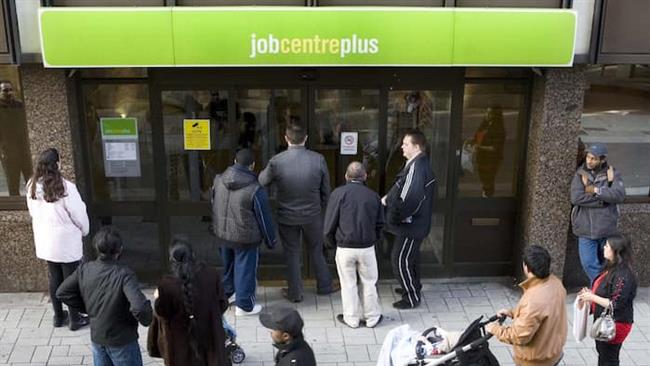