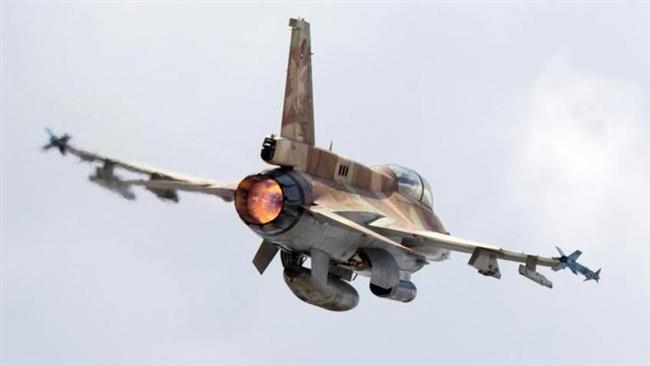 Rabid dog Israeli regime’s warplanes have once again carried out several airstrikes on multiple locations throughout the Gaza Strip.

According to al-Aqsa TV, Israeli jets targeted areas to the west of the Dayr al-Balah in the central Gaza Strip, and an empty patch of agricultural land to the east of Gaza City in the early hours of Thursday morning.

There have been no immediate reports of possible casualties as a result of the Israeli attacks.

Earlier, Israeli forces claimed that a rocket was fired from the Gaza Strip into an unpopulated area in the southern occupied territories without causing any injuries. 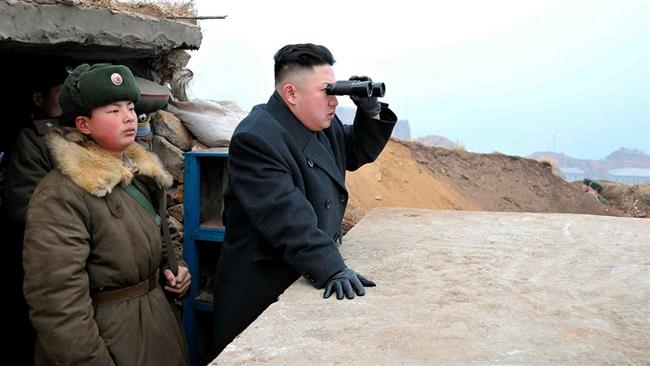 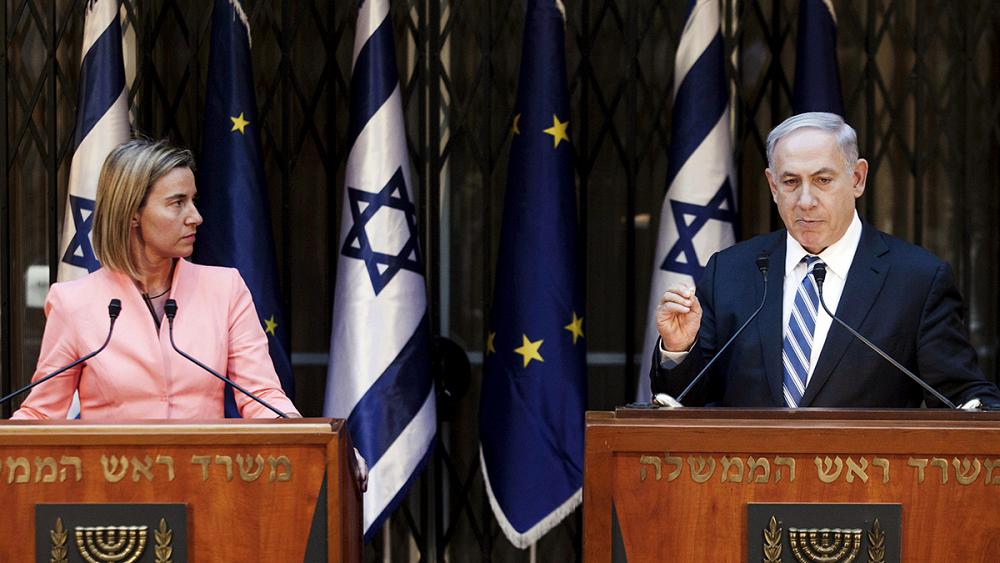 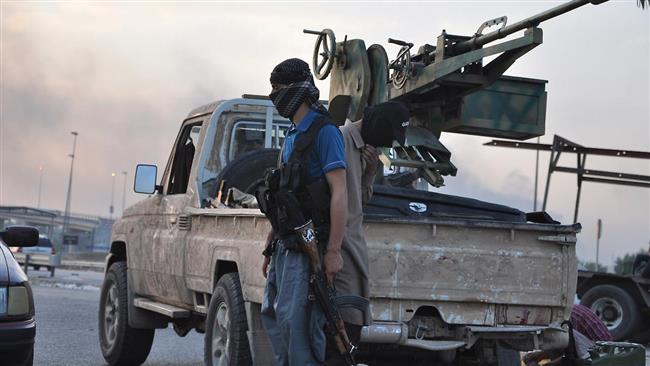